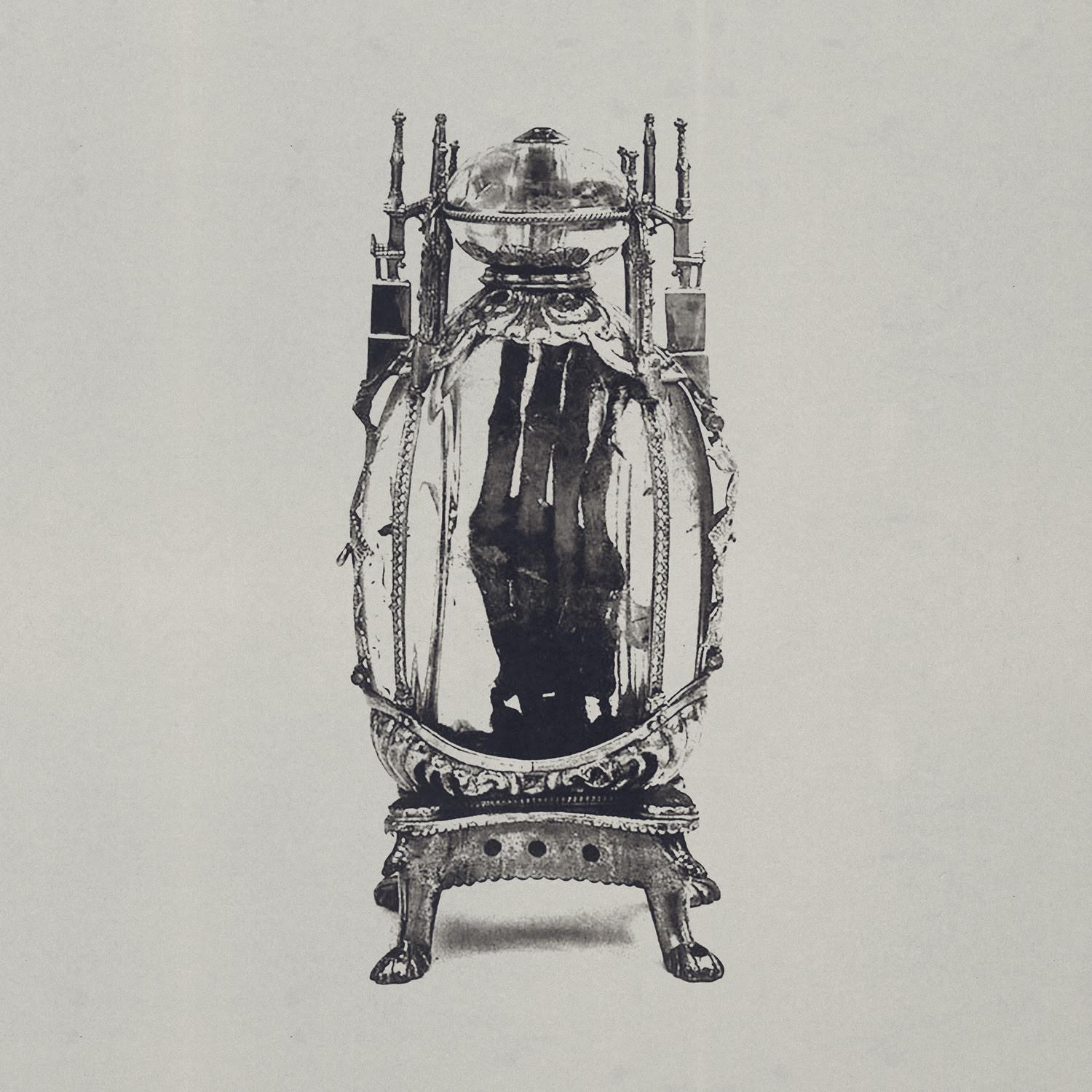 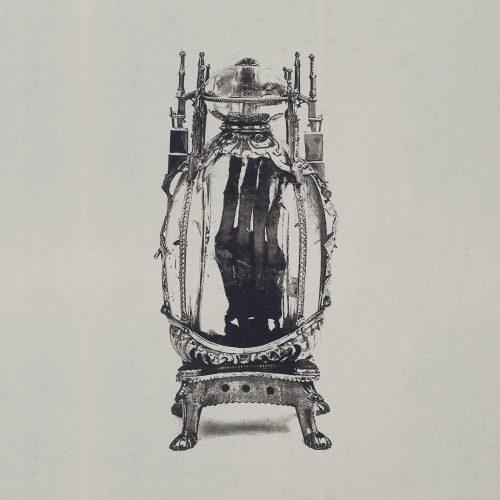 Why shouldn’t black metal be simple? Why does it have to have melodic death moments, metalcore breakdowns or post-metal wankery attached to it? These days it seems all the rage, but one band keeping it simple are Valais who have delivered their self-titled debut album.

Yeah, alright, this album was released last year digitally, but this year has the Irish black metallers getting a CD reissue. Therefore, what the listener gets here with ‘Valais’ is an album which has that lo-fi black metal charm of the mid-90’s as raw battering drums, guitars and shrieks trade off into ambient, drifting passages which show a band reaching into the past and pulling it right into the modern era not only touching on black ‘n’ roll, but also DSBM as the tracks here flow like a merry dance through a haunted landscape appealing to the likes of Blut Aus Nord and Burzum but also more locally sourced black metal such as Malthusian and Slidhr.

Yet, ‘Valais’ do not make this an ‘easy’ listen by any stretch of the imagination, with tracks of ten minutes in length, this can be a tall order. However, those versed in the ways of black metal will really appreciate what this band are doing, it is decisively old-school, whilst holding the modern within its thrall, allowing each element to shine brightly and to have this available on CD now massively opens the demographic range that Valais deserve.

"a reissue which opens up Valais' demographic range"
80 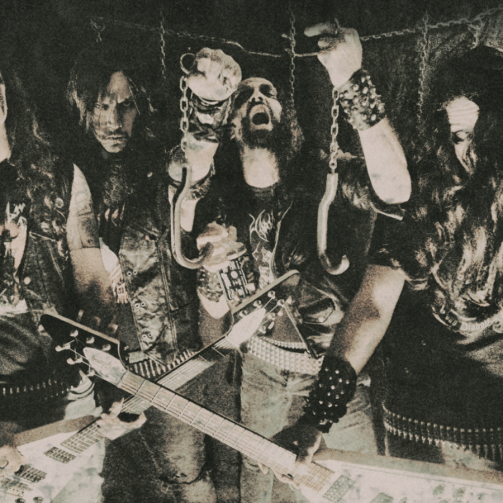