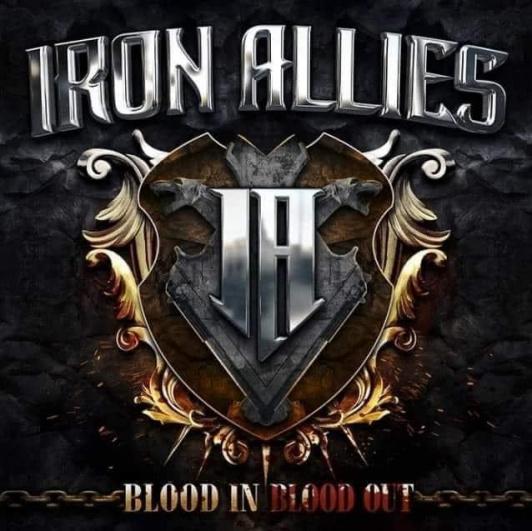 Iron Allies – ‘Blood In Blood Out’ 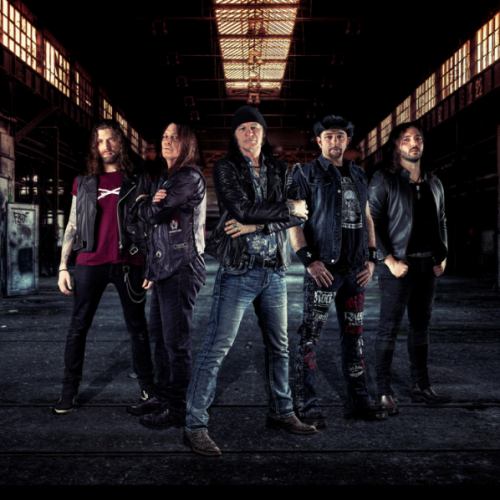 There are those musicians which always end up overlooked or live in the shadow of another musician and no one such musician is Herman Frank who really just doesn’t seem to get the recognition he deserves. This year has Herman Frank reuniting with ex-Accept frontman David Reece alongside other metal alumni Michael Pesin, Francesco Jovino and Don Van Stavern with their new project Iron Allies who deliver their debut album ‘Blood In Blood Out’.

Those who are familiar with German metal will know what ‘Blood In Blood Out’ sounds like. This is German engineering at its finest as it marches forward with all the foot stomping energy that gets the listener fully engaged. Through the likes of ‘Full of Surprises’, ‘Blood on the Land’ and the title track are roaring examples of what Iron Allies are fully capable of whilst yes, there are some moments here which maybe linger or meander more than they need to, the otherwise great quality allows the listener to surpass this. Therefore, any fans of Accept, U.D.O. and Grave Digger as well as Herman Frank’s solo work will find something here with Iron Allies that they’ll find enamouring.

As far as things go with Iron Allies, ‘Blood In Blood Out’ sounds and does everything that it sets out to achieve. There aren’t any surprises, but just like true heavy metal, you know its going to work and get the job done. What more could you want?

"German engineering at its finest"
80 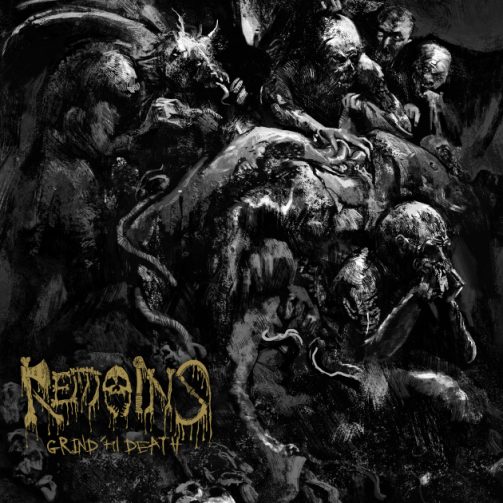