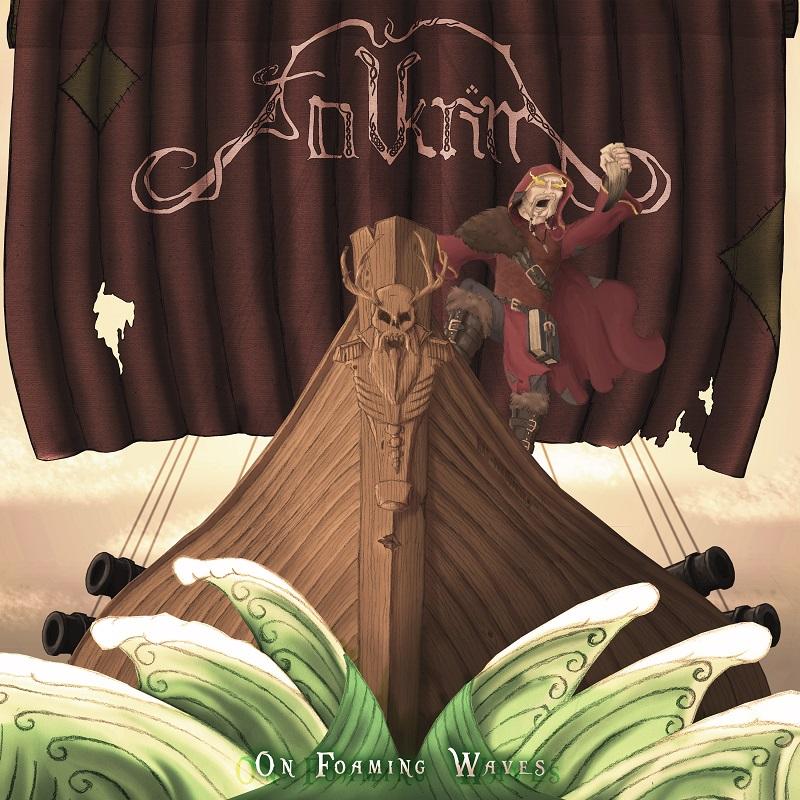 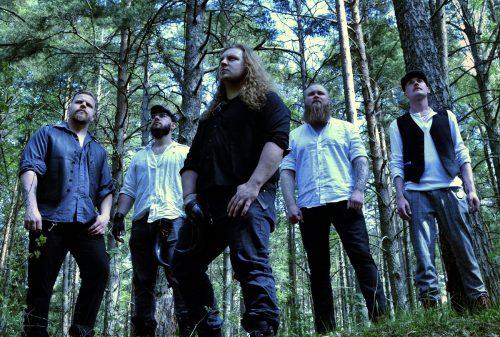 When it comes to heavy drinking and partying, no genre does it as well as folk/metal and within this genre there are plenty of bands who raise their mugs in the air. One such band are Folkrim as the Finnish band return from the Nordic tundra to follow up their 2021 debut with their sophomore album ‘On Foaming Waves’.

No country is prolific within the folk/metal movement as Finland and with ‘On Foaming Waves’, Folkrim can continue to add their name to this ever-growing roster. This is an album which knows how to deliver a good time with its foot tapping melodies and gregarious lyrics which invite the listener straight into the party, wrap their arms around them and jump about with all the gusto of a night which has got a little rowdy. Tracks such as ‘Unhinged Alchemist’, ‘Midsummer Mead’ and ‘Drunken Song’ have all the enjoyability of the likes of fellow Finns Korpiklaani, Ensiferum and Turisas as Folkrim bring a sense of epic to the table.

Yes, we all know what ‘On Foaming Waves’ sounds like, it is an unapologetically good time that even the dourest metalhead can’t help cracking a smile to. There isn’t anything here that is unexpected, and it turns out exactly as planned, fully dressed on the bedroom floor smelling of a dodgy kebab, stale ale and the dry heaves, but there’s the memory of a good night too. 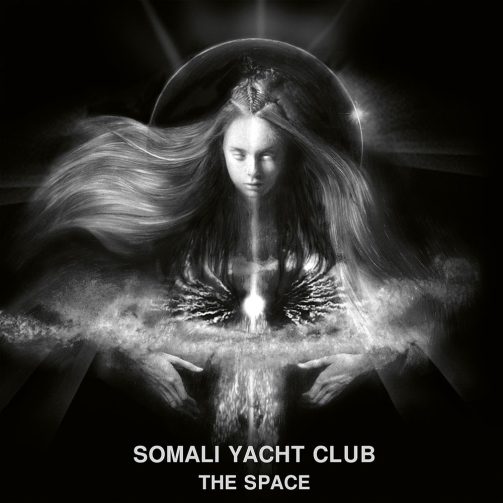