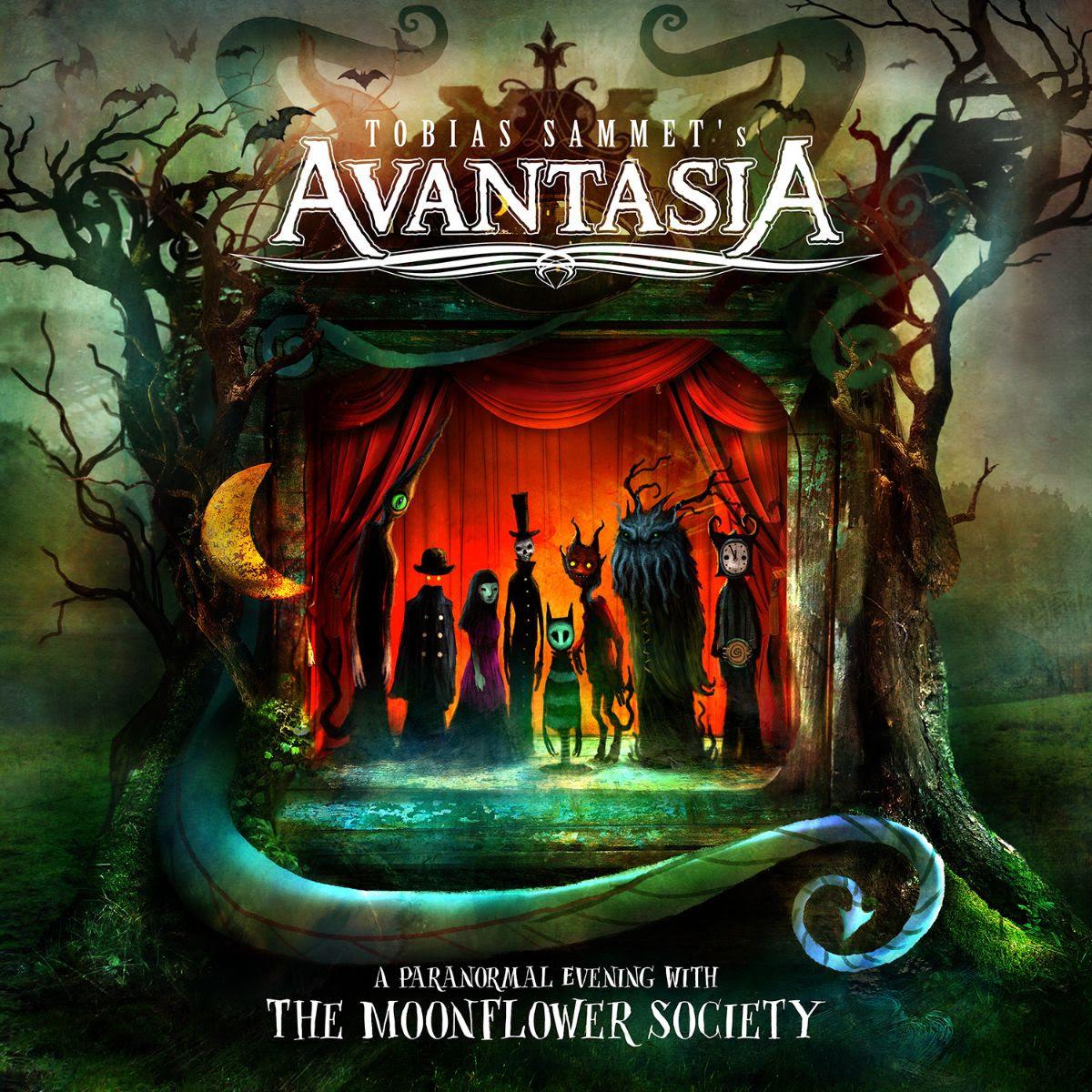 Avantasia – ‘A Paranormal Evening with the Moonflower Society’ 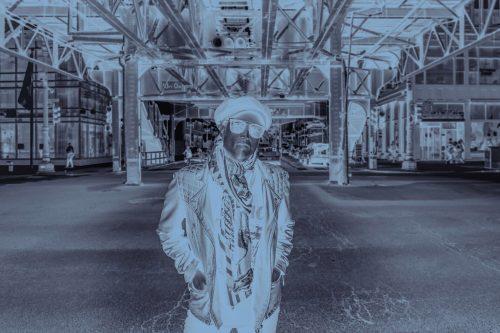 When it comes to delivering the metal opera and then taking the idea to the next level, Tobias Sammet has excelled for 20 years. With Edguy on indefinite hiatus has it given Tobias Sammet’s Avantasia basically carte blanche to massively indulge his symphonic power metal fantasies and this year has Avantasia returning with their latest album ‘A Paranormal Evening with the Moonflower Society’.

Anyone who has been following Avantasia in recent years will pretty much know exactly what to expect from ‘A Paranormal Evening…’ and that is a solid album of symphonic power metal coupled with high-quality guests. Yes, ok, this is an album saddled with a ludicrous title, but ‘A Paranormal Evening…’ is a relatively concise album of 11 tracks clocking in at just over 50 minutes delivered with an absolutely stellar production which is hugely endearing to the listener. Unlike a lot of Avantasia albums, there is only one track over the length of six minutes and through guests such as Geoff Tate, Michael Kiske and Jørn Lande, Tobi Sammet and co. deliver something thoroughly enjoyable.

However, as enjoyable as ‘A Paranormal Evening…’ is, there is something actually relatively middle of the road about this album. Long gone are the power metal epics from the band’s early days and the performances from Ralf Scheepers and Floor Jansen are decent, standing out from an otherwise relatively predictable cast. Yet, ultimately, when it comes down to it, ‘A Paranormal Evening…’ does exactly what it is good at; if you long for the days of Avantasia’s past, it’ll probably leave you rather ‘meh’, but, if you’re a fan of what Avantasia have been doing recently, then you’ll love this.

"a predictable, but well played album from Tobi Sammet and co."
70 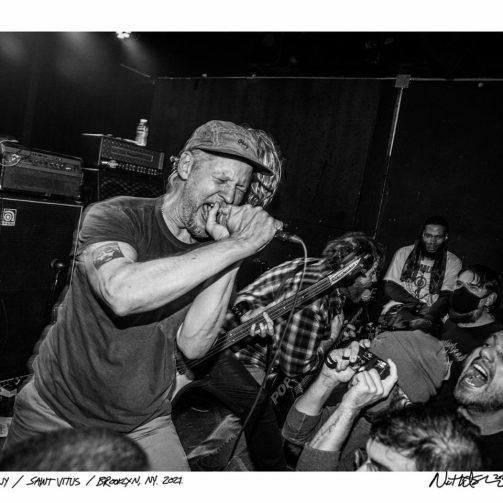 If you have 2 hours and 5 minutes watch this