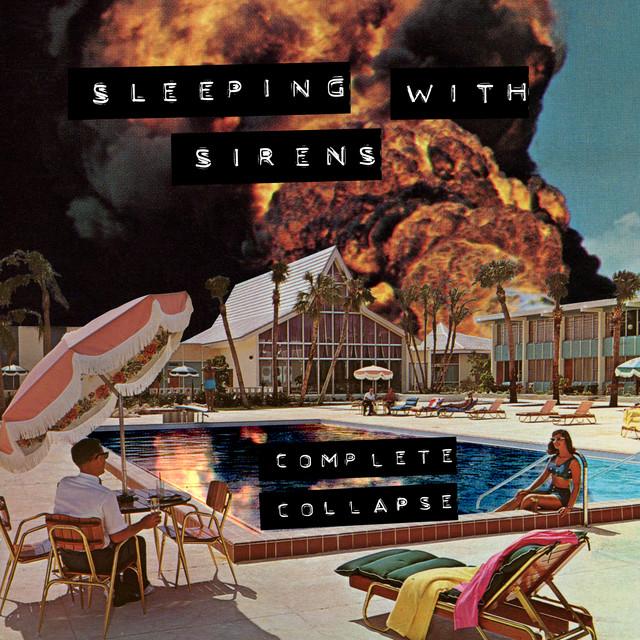 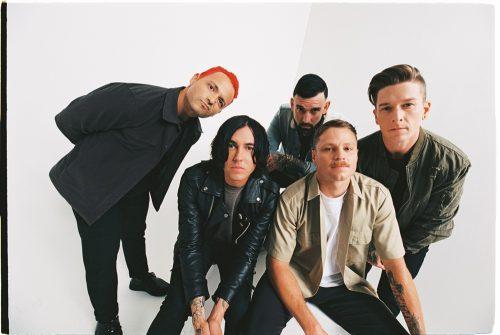 With fourteen years, five studio albums and thousands of shows under their belt, Sleeping With Sirens (SWS) have found themselves holding court with the likes of Of Mice and Men, Pierce the Veil and Falling in Reverse. This year has SWS returning with their sixth studio album ‘Complete Collapse’.

From its very start, ‘Complete Collapse’ is an honest album, from its open book lyricism and pulse-pounding percussion to a deep connection to the vigour oneself with SWS noting that:

“it’s about what you’re saying through your work”

Made up of 12 tracks clocking in at just over 40 minutes, the listener knows that there is some speed to this release. From the opening few tracks ‘Tyrants’ and ‘Complete Collapse’ are impressive. Furthermore, ‘Crosses’ which features Spencer Chamberlain of Underoath totally manage to totally blow the listener away and can be coupled with a chef kiss. Furthermore, this is an album where the listener will love the pace, pull, power, and personal lyrics as SWS dig into themes such as learning to live with yourself. When it comes to guest spots ‘Complete Collapse’ features the likes of Royal & The Serpent, Charlotte Sands and the fabulous Dorothy, the latter of which deliver a new anthem of emo with ‘Us’.

However, with ‘Complete Collapse’, it feels as if there are at least four collaborations too many. SWS have enough dynamic talent that they can hold their own without bringing members and/or other bands. Furthermore, as an album ‘Complete Collapse’ does begin to lose momentum and feels a little bit going through the motions towards the end. This is a band where the lyrics alone could raise the dead to fight and ‘Complete Collapse’ has the bare parts, SWS just need more power and confidence in their own convictions.

"a decent album which eventually runs out of steam"
60 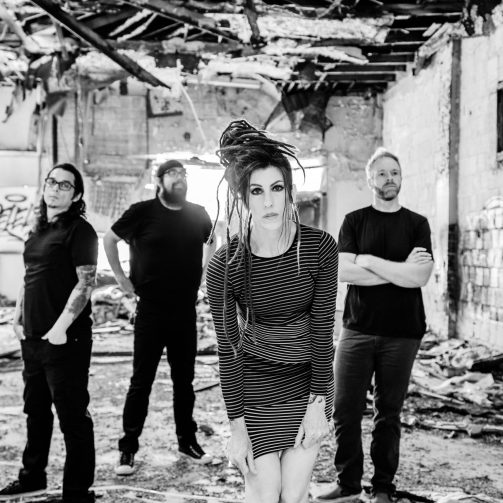