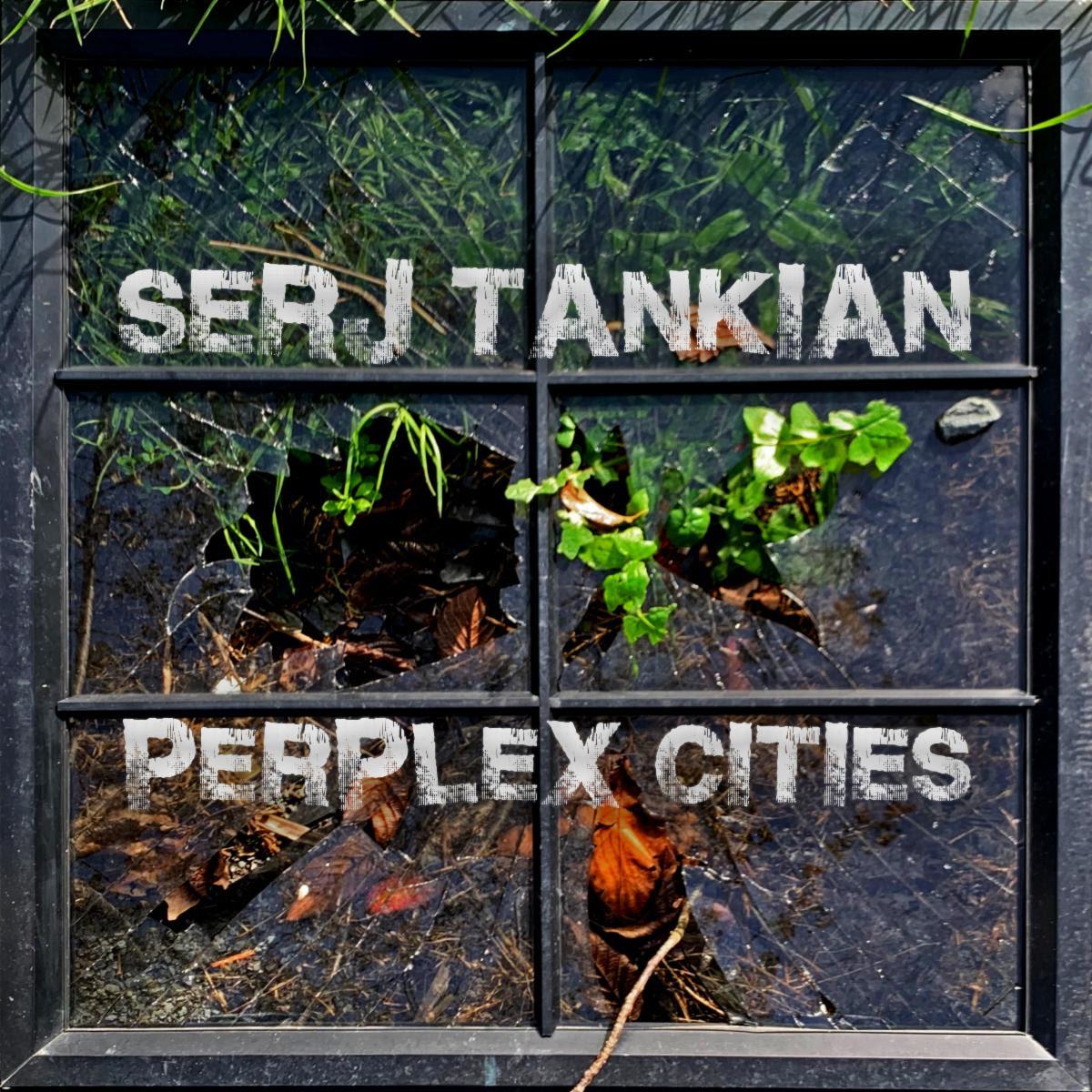 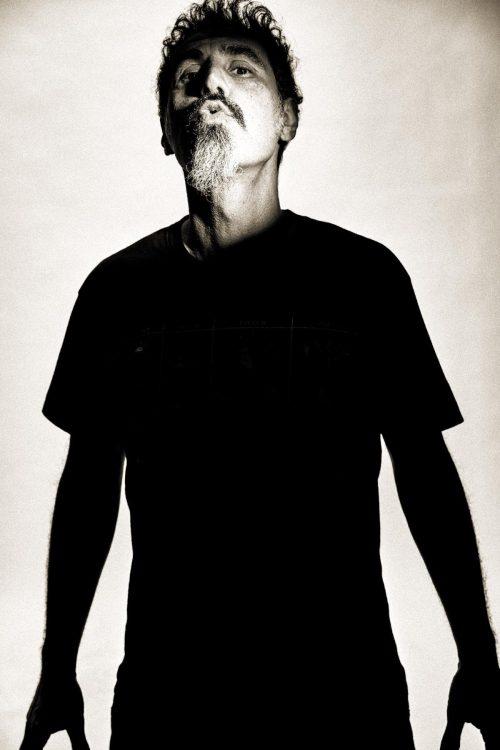 System of a Down’s front man, Serj Tankian, has returned to the music scene with his newest EP, ‘Perplex Cities’, so crank up the volume and let’s get to it!

The EP starts off with the track ‘Pop Imperialism’ which honestly sounds more like the soundtrack to a dark thriller movie, with electronic strings being built up on top of echoing drums, eerie guitar riffs, and Tankian’s signature vocals to create something incredibly creepy and almost panic inducing. The lyrics, as you would expect, are drenched in heavy political protest, with blunt and in-your-face metaphor and imagery. ‘The Race’ takes the pace back down again at the start, with heavy synth riffs, and light and choppy drums, with Tankian’s mournful vocals over the top to complete this chilling track. The track, ‘I Spoke Up’ is a heavily political take on the power struggles and atrocities that are being perpetrated on the Armenian people and the silence from the rest of the world, all these masterful and heart wrenching lyrics over the top of a masterful acoustic riff, complemented with Tankian’s mournful eastern cadence to make an instant favourite. ‘Rumi Loves His Cars’ is a wonderful piano ballad inspired by his son’s love of cars and guitars, while managing to highlight the need for more sustainable living in a spoken word section that sounds like a mix between a political campaign and a sermon. The EP ends with ‘Forgive Me Father’ which, although it is still acoustic guitars, manages to really pick up the pace of the EP and ending on some energy that is reminiscent of System of a Down, breaking into an almost scream at the crescendo of the track.

All in all, this EP is everything you should expect from the talented lyricist and vocalist that is Serj Tankian. 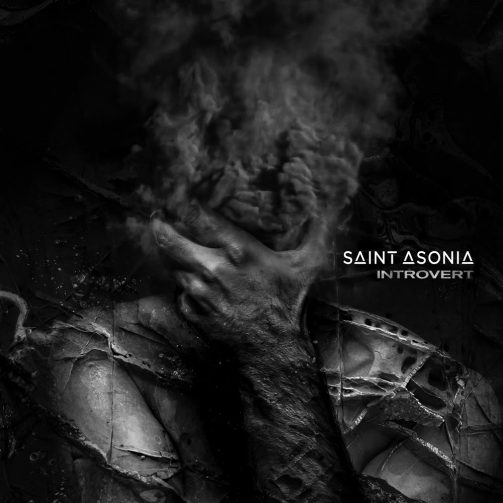