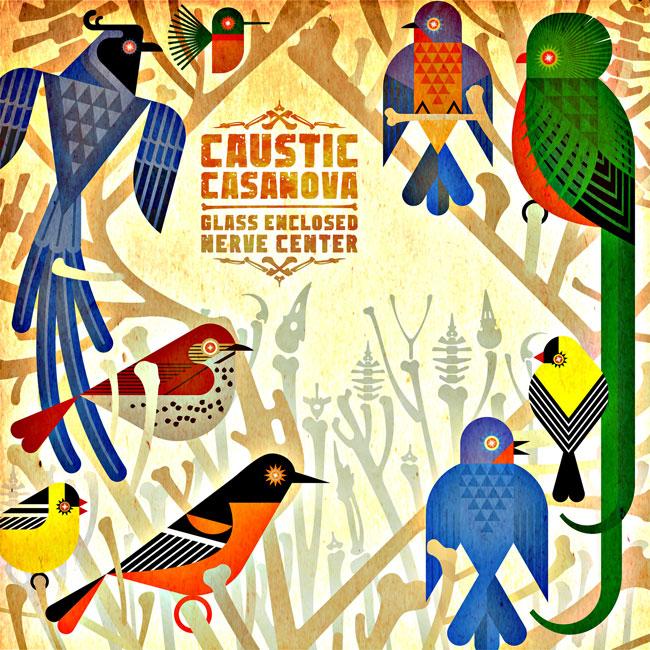 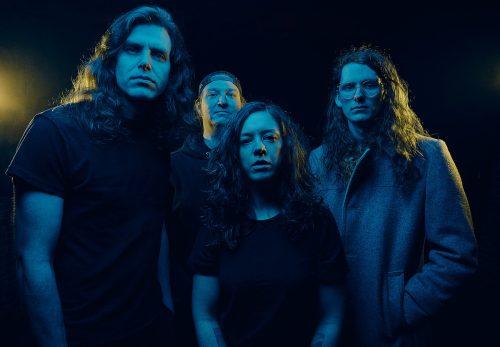 You more than likely have that one band or artist you absolutely adore, so much so it gives an indefinable sense of disappointment to find that other people like them too. Almost like they’re exclusively your band, purely for your own selfish listening pleasure when you’ve got the house/car to yourself. You probably only casually mention them in passing with other muso’s because they’re yours, and not for sharing.

Punk ethos and hard rocking psych’s Machiavellian maestro’s Caustic Casanova are precisely that band. For over a decade their shape-shifting smorgasbord of genre-free lunacy has either delighted or provoked many head-scratching “WTF’s” depending on the listener.

One constant through the years for this Washington DC three/four piece has been an unstoppable sense of this being “a fun thing to do”, and effortless musicianship that frankly takes the biscuit compared to almost anyone else on the outer fringes of Rock. And with “Glass Enclosed Nerve Centre” the band throw everything at the wall to see what sticks; and it seems that pretty much everything did; there are moments on this latest album that transcend any form of genre identity or identifiable forebearers. And yet it Rocks with a capital “R” The album has a direction of travel from reasonably straight Heavy Rock underpinnings to polyrhythmic Psychedelic madness via the lesser travelled possibilities of Stoner and Doom Metal…

You’re not going to like it, don’t bother listening. Definitely not for everyone, it’s hard to imagine anyone actually enjoying this record. In fact, don’t even read this review.

"A simply stunning and highly original take on rock"
90 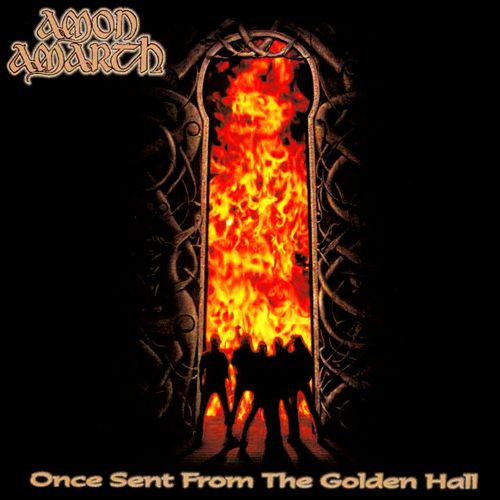 Amon Amarth – ‘Once Sent From The Golden Hall’