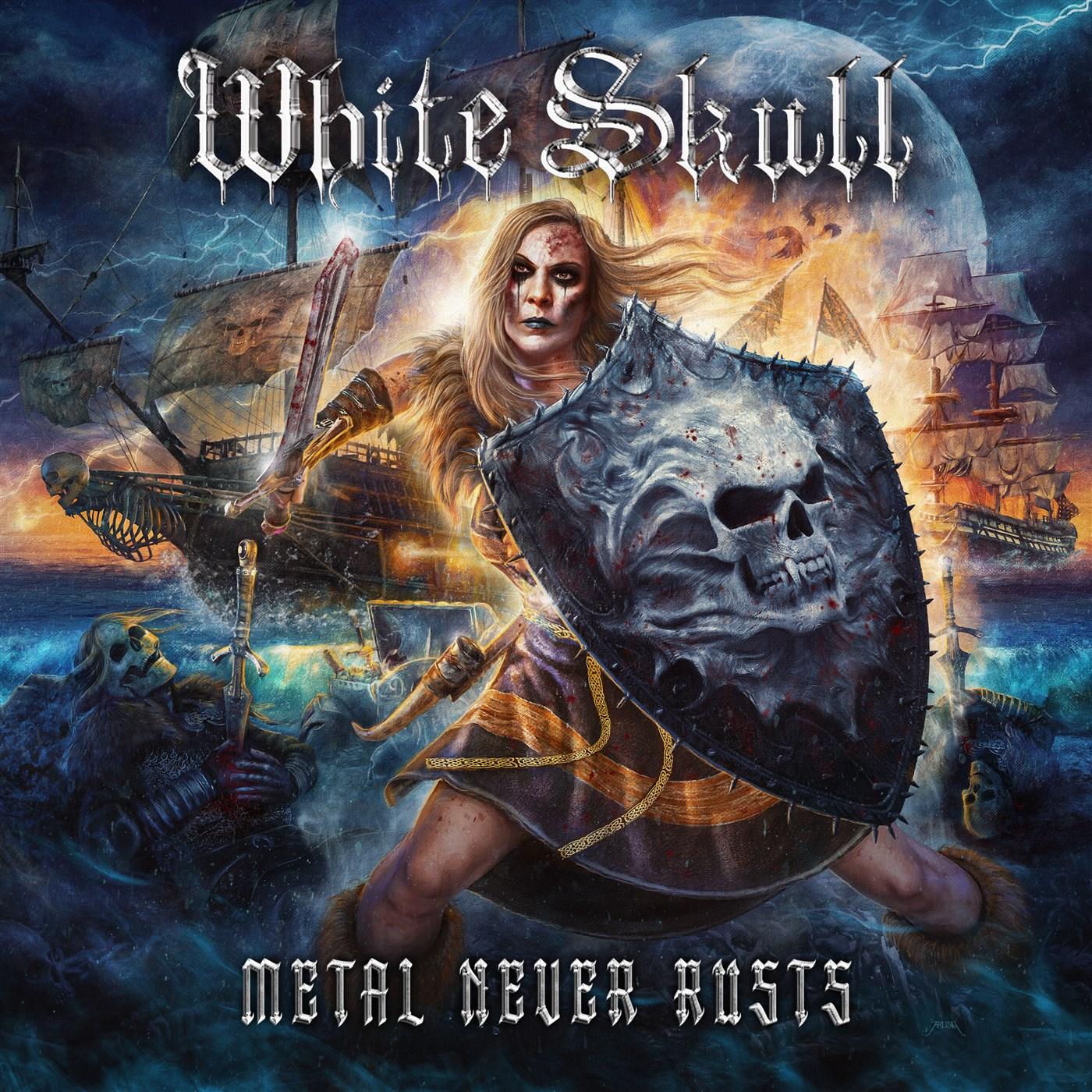 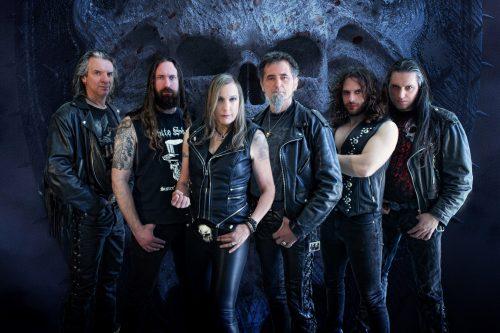 There are those bands which don’t barrel into album after album, aren’t afraid to take a step back, assess what’s going on and take stock after every release. One such band are White Skull who have recently released sporadic but decent albums of heavy/power metal and this year has the Italian band returning with their latest album ‘Metal Never Rusts’.

Now, that album title is a statement. It says we’re here forever and you’ve got to have balls of steel to live up to it. Thankfully, White Skull’s balls are the finest galvanised metal because the band have delivered another quality dose of heavy metal which touches enough power metal to add to a wider demographic without ever alienating fans of either genre. ‘Metal Never Rusts’ is the sound of White Skull doing what White Skull do best, yes, it’s not the best production that the listener will ever hear, but tracks such as ‘Skull in the Closet’, ‘Pay to Play’ and ‘Heavily Mental’ are thoroughly enjoyable having the appeal of Grave Digger, Jaz Panzer and early Warlock. However, ‘Jingle Hell’ isn’t the best, it sounds like a Lordi outtake and should have been left on the cutting room floor.

Yet, all in all, ‘Metal Never Rusts’ is more than decent, it knows which side its bread is buttered, it may be a little tarnished around the edges, but rusted? Not on your life! 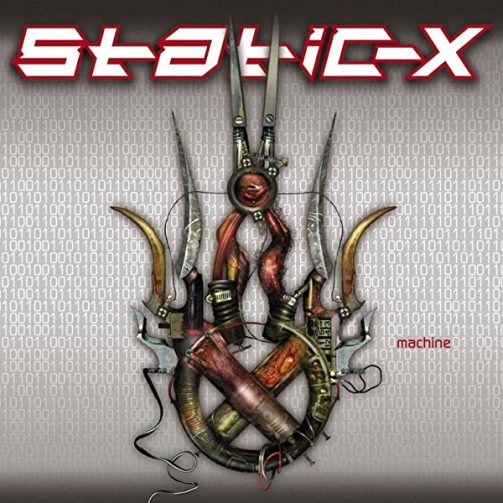