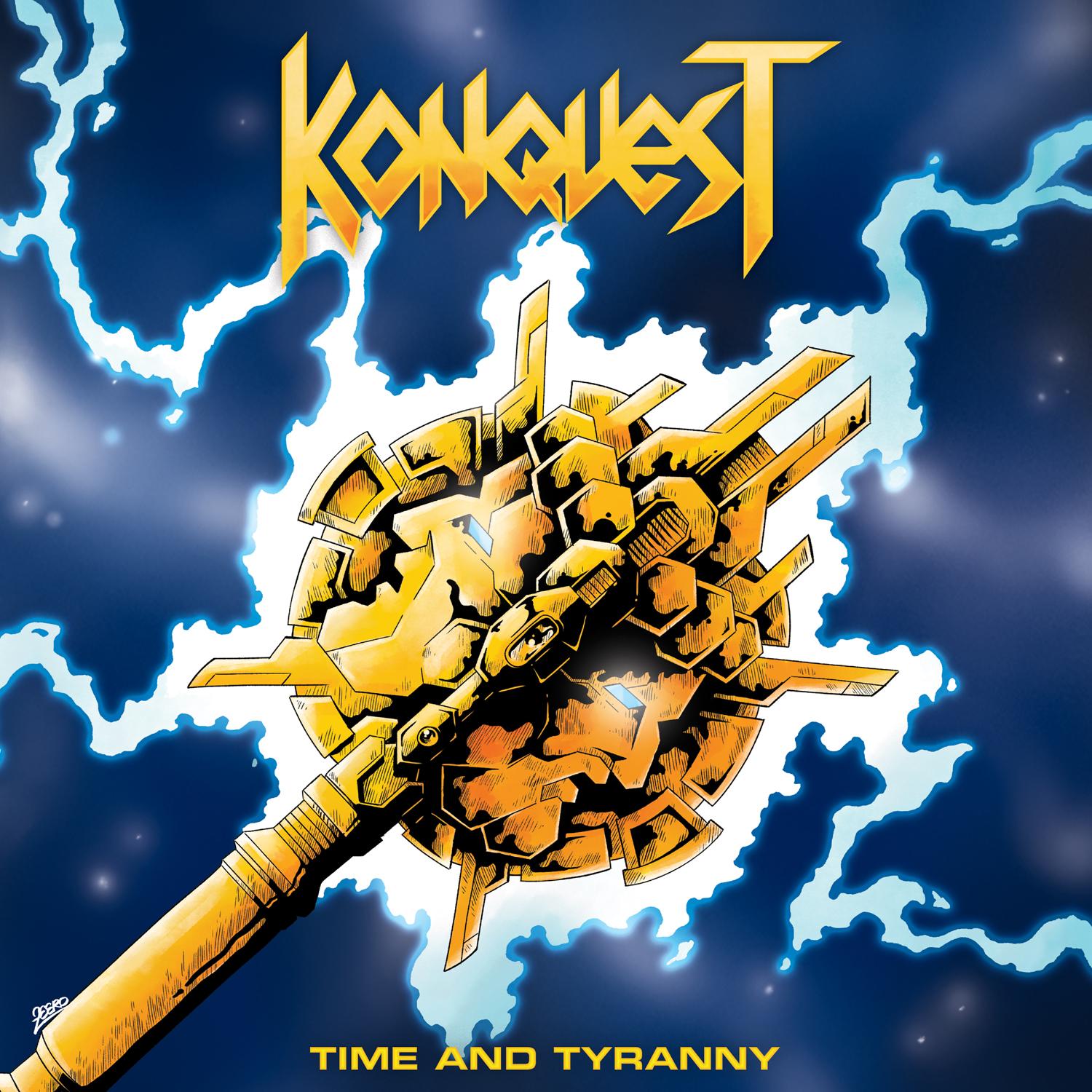 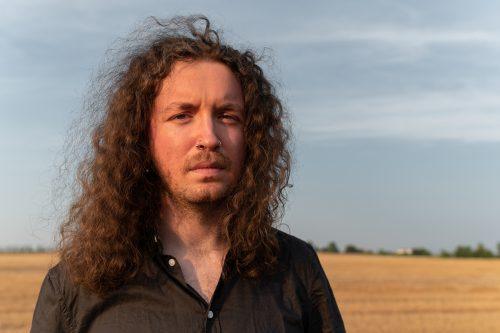 In the modern era, trad metal is the true metal connoisseur’s choice of genre. With a sound which harks back to a bygone era, this genre has no time for the frivolities of the modern day. This year has Konquest returning for the second time in just over year as the Italian band follow up their stunning debut ‘The Night Goes On’ with their sophomore album ‘Time and Tyranny’.

Generally, the work and vision of one-man Alex Rossi, Konquest once again sally forth with an excellent offering of trad metal which plays its hand for nostalgia well. With ‘Time and Tyranny’, Konquest gallops forward with all the energy of Iron Maiden, Angel Witch and UFO in their prime and is guaranteed to drag long-time fans of old-school metal. Through tracks such as ‘Something in the Dark’, ‘A Place to Call Home’ and ‘The Light That Fades Again’ show a band not only straying into John Sykes era Thin Lizzy territory with some tantalising twin guitar flourishes it also nods towards modern trad metallers like Haunt, Traveler and even Ironflame.

With ‘Time and Tyranny’, Konquest deliver an absolute beast of trad metal. For those who aren’t versed in the ways of trad metal, it will probably leave them scratching their head moaning something something about it does not sound new, slamming or heavy etc. Who cares? This is top quality heavy metal delivered the way it should be, and any self-respecting fan of the genre should give it a shout.

"top quality heavy metal delivered the way it should be"
90 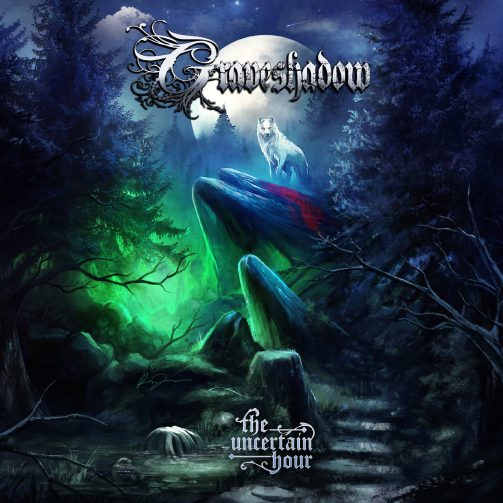