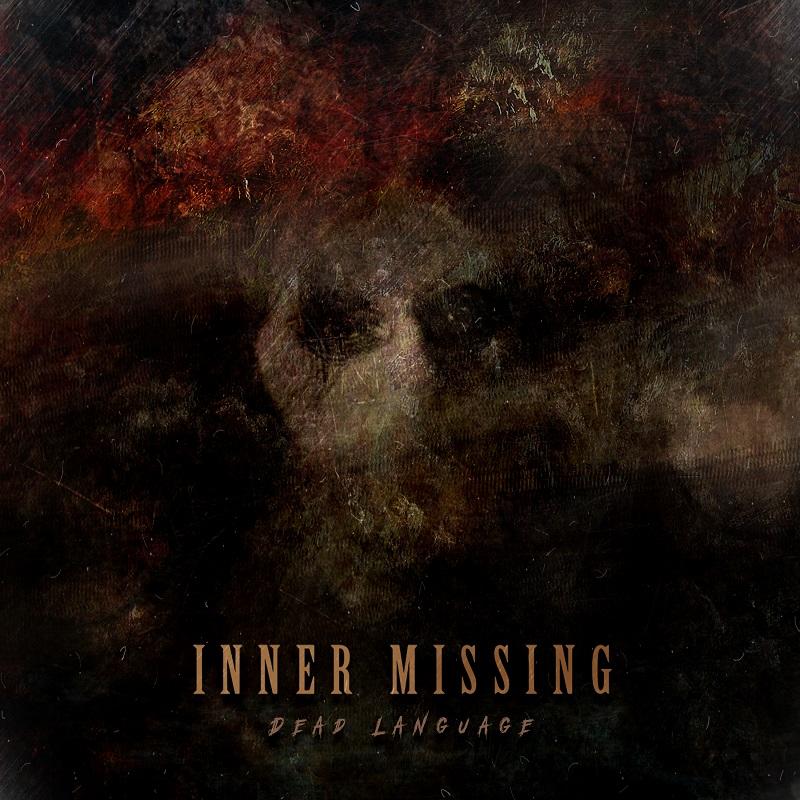 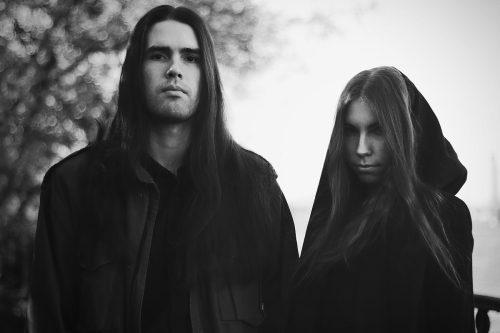 Gothic metal can easily be a genre which can easily end up being blown out of proportions into theatrical pastiches of pomp which can be off-putting for the listener. Yet one band who have avoided this pitfall are Inner Missing as the Russian band deliver their ninth studio album ‘Dead Language’.

When it comes to delivering quality gothic metal which is guaranteed to make the listener wander down the vista of melancholy, then Inner Missing know how to do it and ‘Dead Language’ is another offering of expertly delivered sadness. Through a high-quality production, ‘Dead Language’ fully explores the different textures that Inner Missing have to offer as the duality of light and dark, clean and distorted, subtle and harsh do battle constantly which fully engages the listener never allowing a ‘dull’ moment in a sea of morose. This means that through tracks such as ‘The Quest’, ‘Mute’ and the title track, ‘Dead Language’ retains all the genuine appeal of the likes of The Foreshadowing, but also My Dying Bride and early Anathema. Furthermore, the gothic edge of this album would easily appeal to darkwave if the genre cranked up the guitars and haunting keyboards.

Yet do not be fooled by ‘Dead Language’, this is not an easy album to like; it does require concentration to fully ‘get it’ and without it, there are a lot of moment here that can easily seep into background music. However, if you’re looking for an album to welcome in those dark winter nights approaching, then ‘Dead Language’ makes a good shout as the first snow settles upon an old graveyard.

"a great album to welcome in those dark winter nights"
80 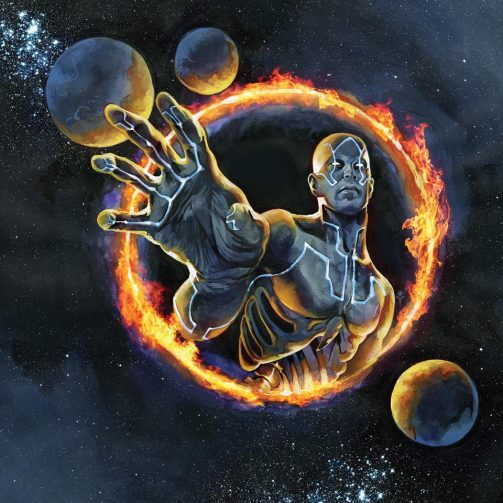