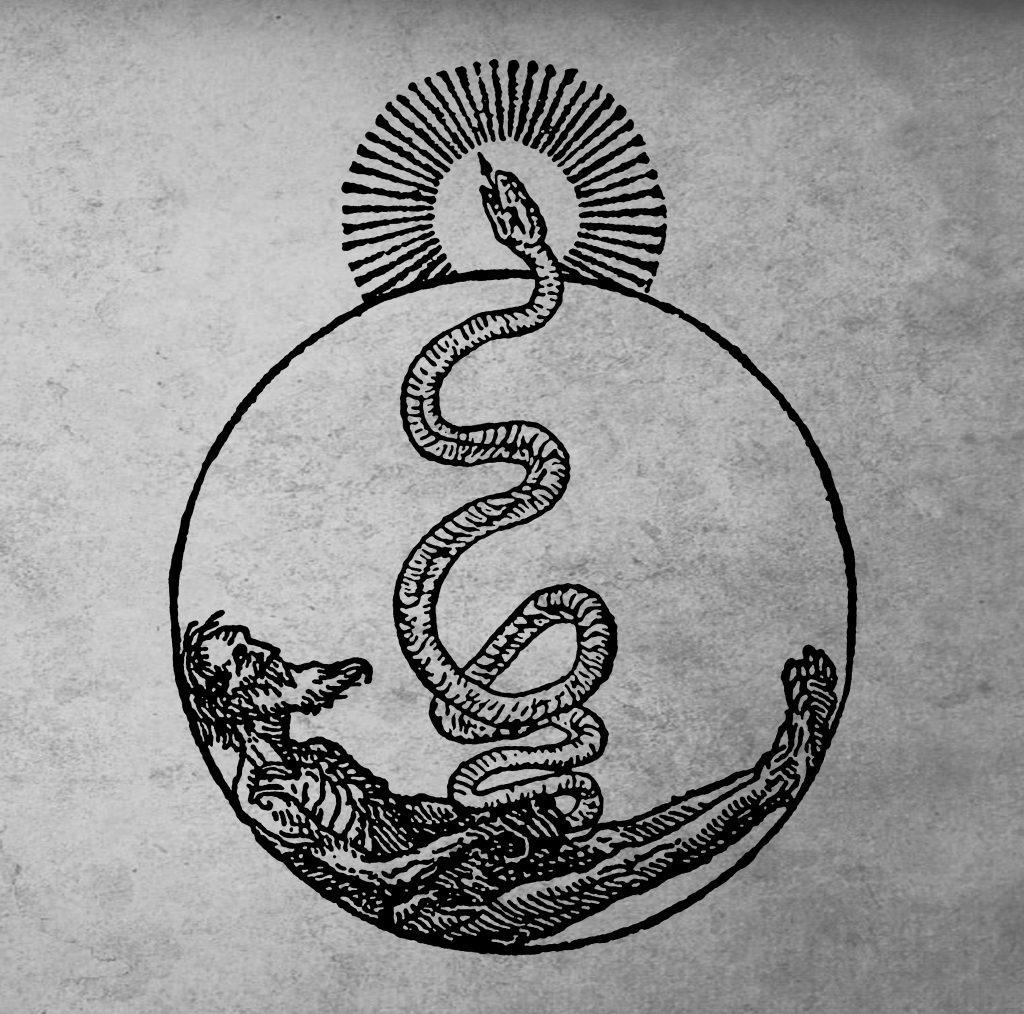 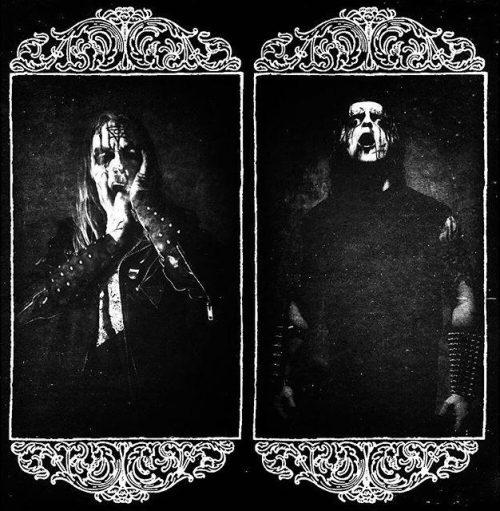 What be it the purpose of any creation that is bred from he who instills a portion of the soul onto a medium? For the one who drinks upon the aura which is expelled from such work, what do they ascertain when the art has been ingested by the mind? Where the realm of Black Metal is concerned, a genre from which soil has labored many off springs, each one with strand of the spirit of its predecessor, I’ve always looked upon the genre as a bridge between the soul and that which cannot be seen, an entity that dwells not in this mortal plane. Even though my words may bring upon a bewildered expression or may even seem absurd, when these forces are channeled properly I do believe there is an esoteric energy that emerges from this womb.

‘Ascending Into Perdition’ by Darvaza is an attestation whereby the ichor that flows through the roots of Black Metal, once drawn upon, it’s essence can be used to forge the most ceremonial sounds…sounds that can erect the metaphorical altar for one’s consciousness to be a part of such procession. What is meant is that ‘Ascending Into Perdition’ is not merely just a musical construct, rather it is pure magick recognized in the most primordial way, like alchemy, it transmutes that which stokes the smokeless flames and bestows onto the listener this ancient offering carved in sound.

There exists a certain mysticism to the motion of the instrumental composition for each offering is structured in such a way as though it is invoking the carnal forces that be present in a ritualistic setting. For the manner in which the strings and percussion are used, the tempo which is employed gives naught the impression of a facade in masquerading behind boisterous notes with hollow meaning…quite the contrary, for the juxtaposition between the slow and frenetic moments arrive in an organic manner. Just like the flames that dances in ecstasy as it licks the flesh upon the funeral pyre, spreading its being from the crown of the head to the sole of the feet , so too does the musical flow exudes in its expulsion, a certain hunger can be felt through its language. Tracks such as ‘Mother of Harlots’ and ‘This Hungry Triumphant Darkness’ dispels a ritualistic rhythmic spirit to its liturgy especially where the percussive bombardments and riffs climax to deliver several moments akin to a crescendo.

But what is a ceremony, if not without its practitioner? The one who holds the ceremonial dagger in hand and the chalice in the other as the tongue slaked with the blackened speech to be bestowed onto the masses? The vocals that ring forth upon ‘Ascending into Perdition’ becomes the proverbial trumpet that heralds the destruction of that which is celestial and brings forth malice to the cerulean palace. ‘The Spear and the Tumult’ is a track that encompasses all that is perfect on the album where the vocals are concerned, within this singular song, there exist numerous textures to the register used and what is appreciated is the profundity contained within its delivery, in such, injecting a tangible feeling to the album. The orphic shapes of these verses conjures forth the imagery as though the one that spake such words is that but a vessel, a conduit, onto which this knowledge is delivered, for you can almost picture the smoke that curls from lips as each word is recited in reverence.

Darvaza has managed to translate the smoke of those who be seared and tormented by the eternal flame into the sounds that are contained within ‘Ascending into Perdition’, allowing for its arcane essence to anoint the listener in its sulfurous energy. For the album as a cohesive entity offers much depth into its passages as with every listening experience, it radiates an ineffable sensation whereas you are able to be entranced in its serpentine spirit. In other words, ‘Ascending into Perdition’ never feels as though you are ‘just’ in taking its hymns, rather you are a part of its very construct.

"Darvaza baptizes the masses with its ritualistic sounds, dispelling from its might a force to tear asunder that which creates false light"
90 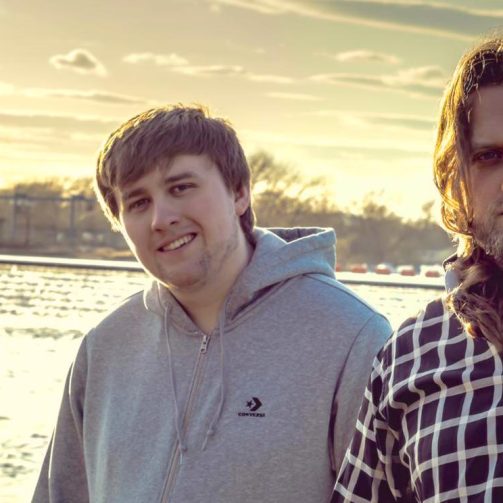 Questions on the Go | Prime