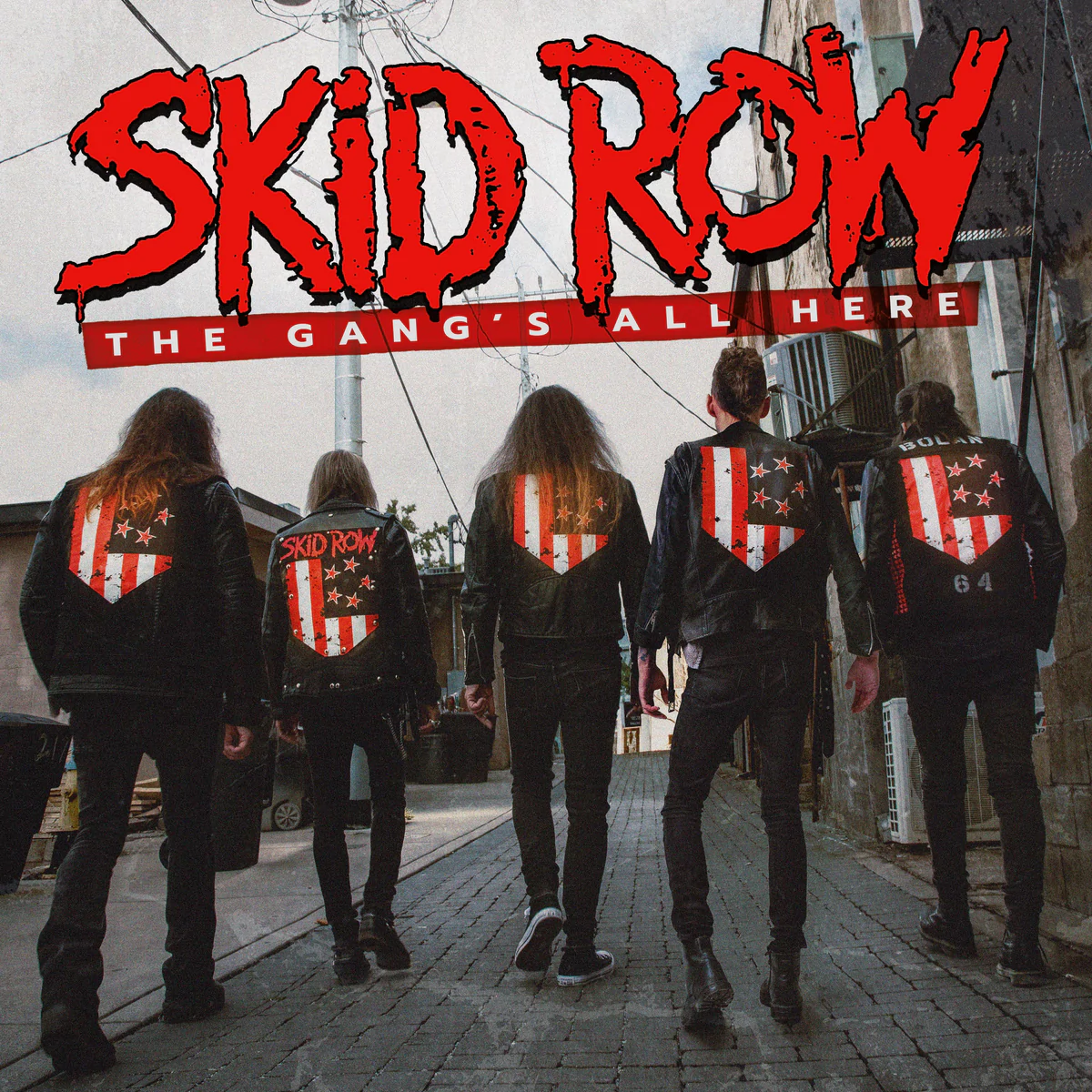 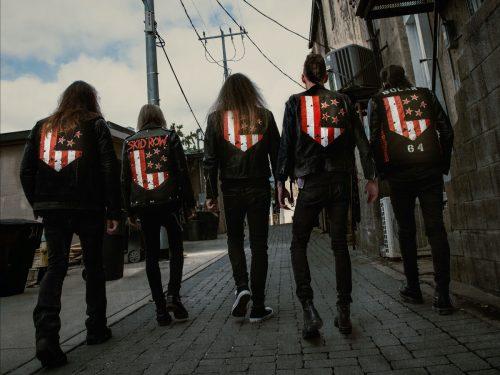 Without flogging a dead horse too much, the story of Skid Row has been chequered to say the least with the band grasping at various different sounds and singers in an attempt to return to their glory days of the early 90’s. This year was the turn of former H.E.A.T. vocalist Erik Grönwall to step up to the plate from the revolving door of vocalists and with the weight of expectation up their shoulders, Skid Row have delivered their latest album ‘The Gang’s All Here’.

Well, what can be said? If you were expecting another lacklustre album of something which sounded nothing like Skid Row, then you’ll be pleasantly surprised. ‘The Gang’s All Here’ is the closest that Skid Row fans will get to that original Skid Row sound without putting on those first two albums. This is an album which is the sound of guttersnipes kicking back, it’s sleazy and its full of the gang vocals which made Skid Row so attractive in the first place. We’ve known for 30 years that Rachel Bolan, Dave Sabo and Scotti Hill can play and now with Grönwall at the vocal helm, they’ve got that hunger back as Grönwall delivers a vocal masterclass through tracks such as ‘Nowhere Fast’, ‘Hell or High Water’ and ‘Resurrected’ this album is catchy and thoroughly enjoyable.

Ultimately, this is the album that Skid Row should have made after ‘Slave to the Grind’ instead of ‘Subhuman Race’. Grönwall is far from some Sebastian Bach soundalike, he’s already brought his personality to this album and hopefully this will be the start of a new period of success for the New Jersey legends. 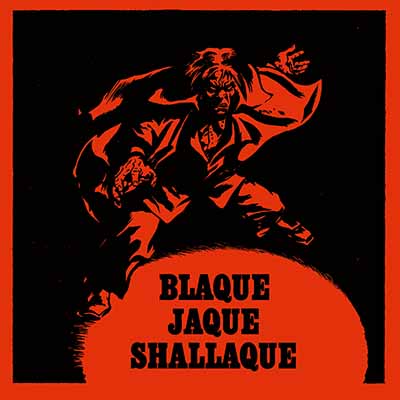