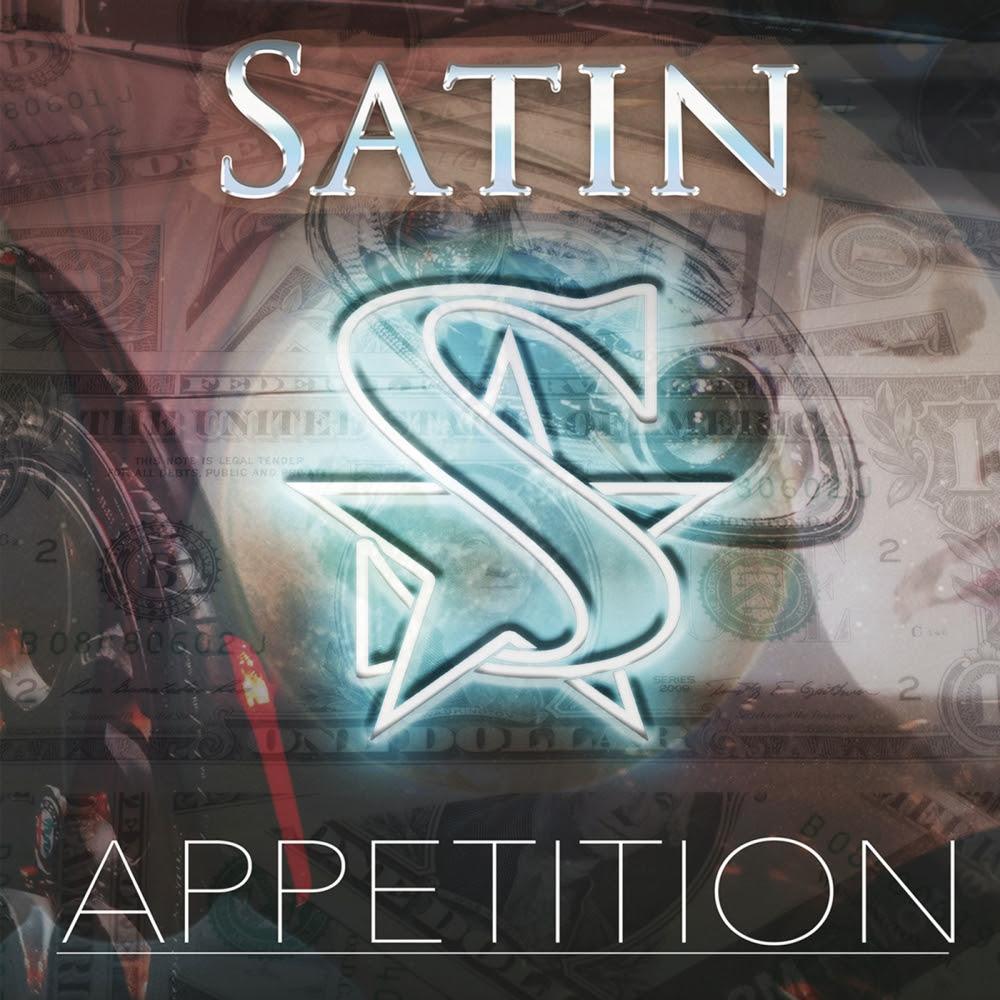 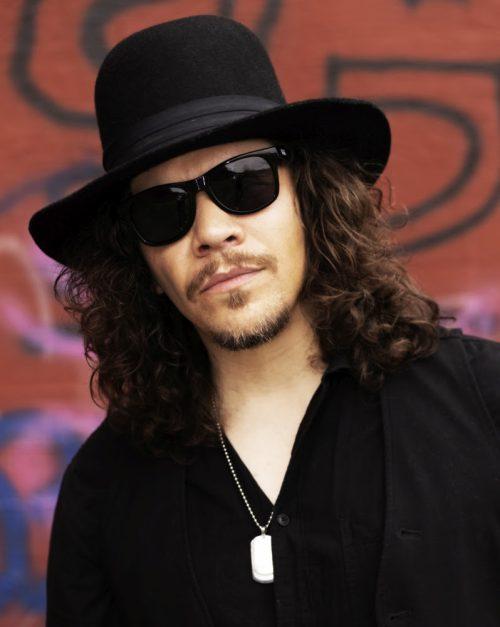 Satin is a material that was originally made from silk, and it has a glossy, smooth feel with a shimmering, lustrous look. In essence, this is the perfect way to describe the band Satin who are back with their latest album of AOR/melodic rock ‘Appetition’.

What Satin have delivered here with ‘Appetition’ is an album which is so silky smooth, it has that very Friday night anthemic feeling and goes down well best enjoyed with a beer or four. With an album of this nature, it is so surprising that this has not been released on Frontiers Records, but Satin doesn’t need that with this because ‘Appetition’ is an album full of catchy songs with big melodic hooks that would have been massive hits back in 1989/90. However, with this album, Satin shows that they are hugely capable of straddling the line between the past and present with a release which is massively nostalgic yet strangely modern as tracks such as ‘Angels Come, Angels Go’, ‘Going Your Way’ and ‘Fight Again’ show all the skill of T.N.T., Dokken and Treat whilst also reaching into the realms of King Kobra and Keel.

If you’re looking for an album of melodic rock/AOR that will go beneath the radar, then this release of Satin will do the job, it’s a good album which does exactly what it needs to do, and any fan of the genre would do well to check it out. 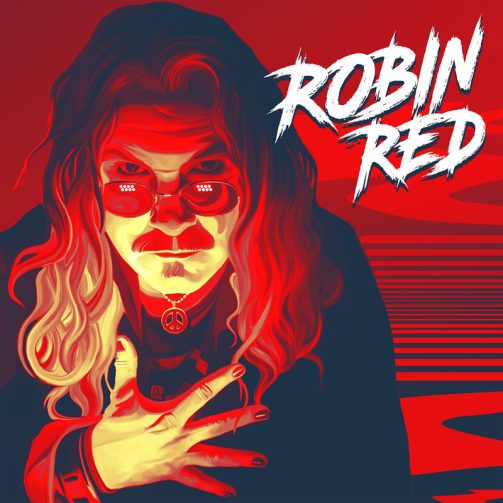