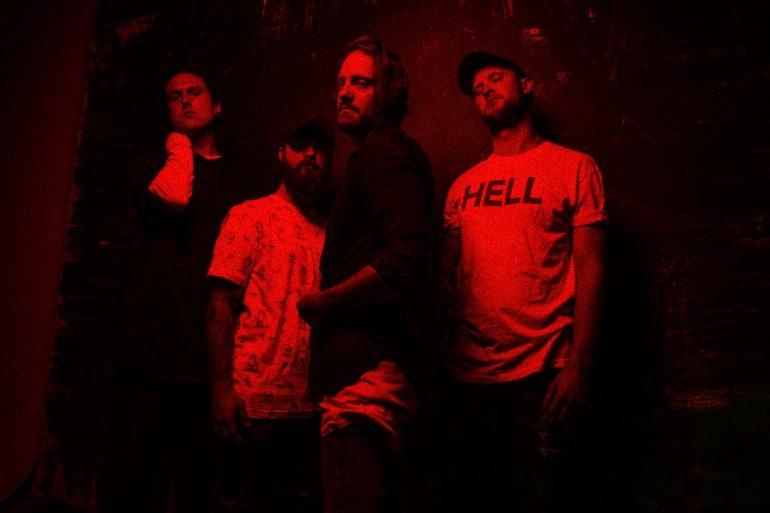 Questions on the Go: Rozu

Rozu is melodic metalcore that is aggressively sad.

Our latest releases were our stand alone single GRIT and our debut EP ‘Bloom’ which consists of our earlier singles all on one collection. Currently we are putting the finishing touches on our debut album and a collection of acoustic renditions of some songs.

Really the goal is any kind of connection to the songs just as long as people like it to be completely honest. Music and art in general are so objective that our feelings we have when we create can be completely different from a consumer’s perspective so just as long as people listen that is a win. The majority of our songs are my (Tim’s) form of therapy and getting some shit off of my chest.

One that we all collectively can thank for our path of music is Underoath, growing up in that golden age with The Used and Underoath and My Chem all being almost mainstream gave us this outlet. For Rozu itself we draw a lot of influence from the likes of Spritbox, We Came as Romans, Currents, Fit For a King, and Thousand Below.

We’d probably flee to England so we can grow our friendship and tour with the guys in Oceans Ate Alaska. Plus it’s a gloomy area weather wise for the most part so it would give us the vibes to write our sad songs (laughs).

It really all comes down to the “fuck Yeah” philosophy, if we can get everyone including our producer Tyler Ruehl to be like fuck yeah to a song we know we have something good. We do have a lot of ideas and songs in the ‘graveyard’ currently that we can’t wait to get around to and get them to that f yeah level.

I mean we are super childish people for the most part, especially Henry so whenever we get together there are a lot of jokes and laughs. One memory in particular was on our last tour in August, trying to sleep in this rest stop in Portland and all of us just had the straight giggles and a few too many rippers off of our Big Sipper Box Wine and it was very impossible to fall asleep. We all thought I was being possessed by the Macho Man Randy Savage and probably one of our funniest Instagram stories to come out.

Tim’s Upset Stummy Vs. the World.

I think we are at this point where we’d like to get this album out through a label or even self releasing it but just touring a lot more. Getting on more national tours is the first big milestone then potentially smaller festivals. 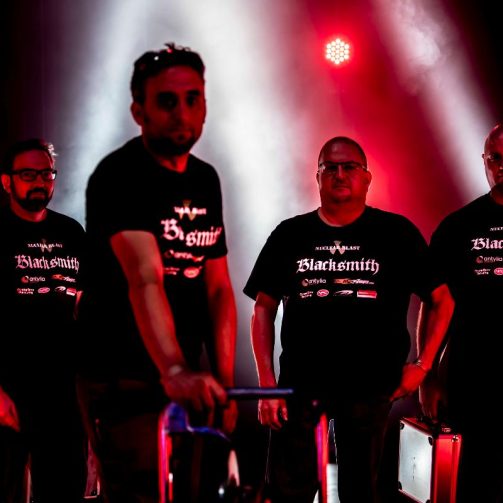