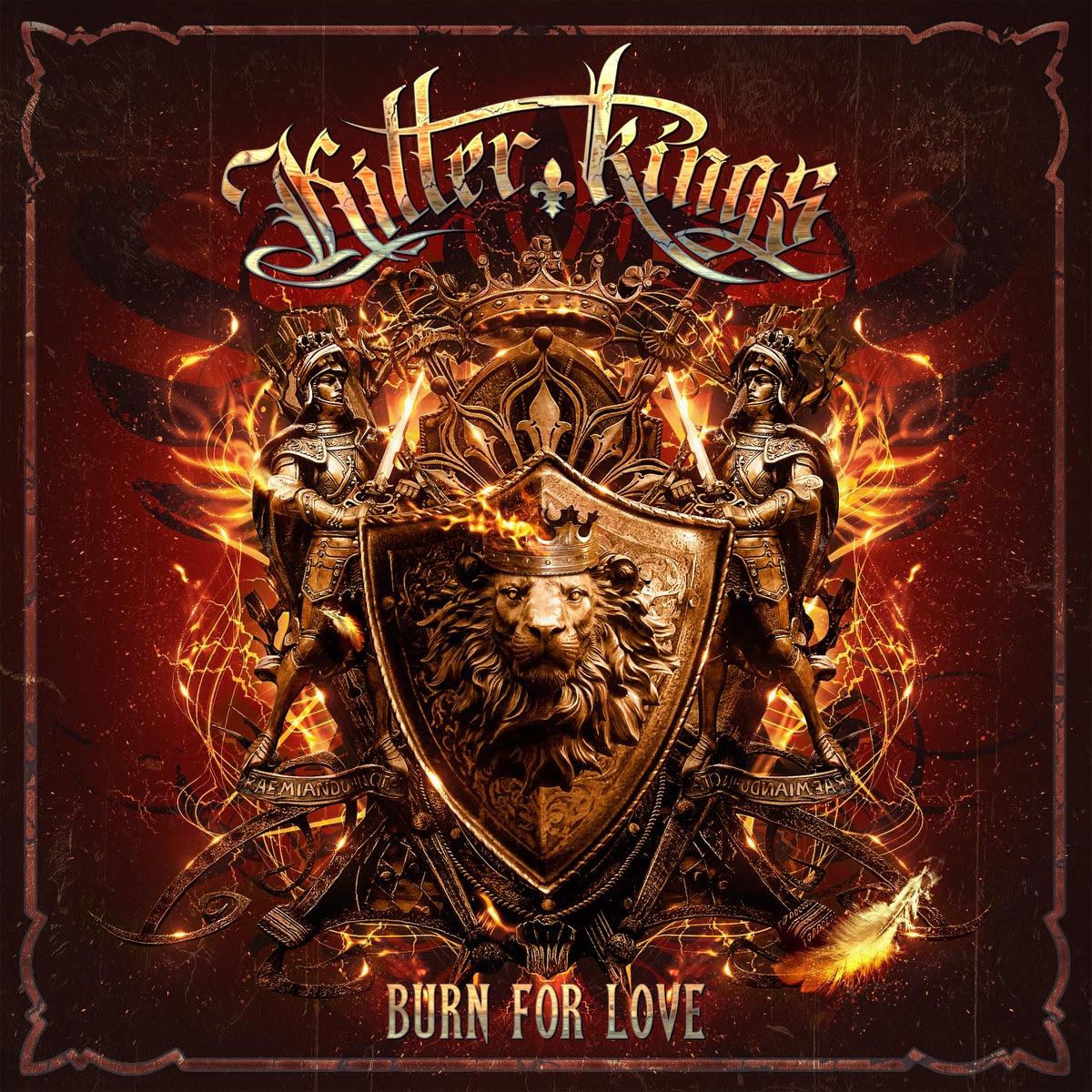 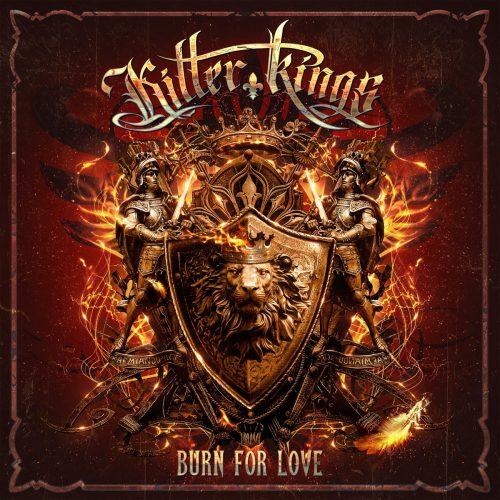 Frontiers Records is a label which isn’t afraid to take gambles when they see talent and put musicians together to form groups that will show off the prowess not just of the musicians but also Frontiers itself. The latest group to feature this is Killer Kings, formed of vocalist Gregory Lynn Hall known for his work with 101 South and guitarist Tristan Avakian of Red Dawn who have delivered their debut album ‘Burn for Love’.

As an album, ‘Burn for Love’ does its best to pull on the nostalgic heart strings with a big production, rocking guitars and accessible vocals that do their best to transport this album back to a bygone era. Yet, ‘Burn for Love’ is not an album which lives religiously in 1988, yes of course its got the big chorus’ designed for the stadium and banks of keyboards which provide an almost perfect butter for the guitar bread as tracks such as ‘I Will Be Stronger’, ‘Do or Die’ and the title track do their best to have all the appeal of Night Ranger, Survivor and Journey, whilst ‘In a Different World’ wouldn’t be out of place out of a Magnum album in their prime. Sadly, in a different world and era, this album would have been massive, but Killer Kings can hold their head high that this release is decent stuff.

Yet, ‘Burn for Love’ is far from some blatant pastiche to the past; this album arguably modern melodic hard rock/AOR pushing towards its best and in a genre which is very on the rise again, any fan should grab a copy because ‘Burn for Love’ is nothing short of excellent. 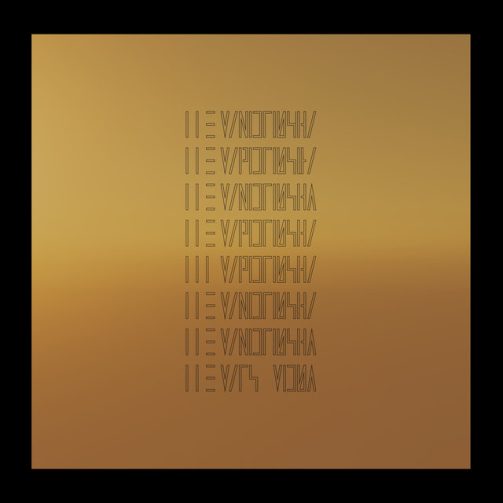