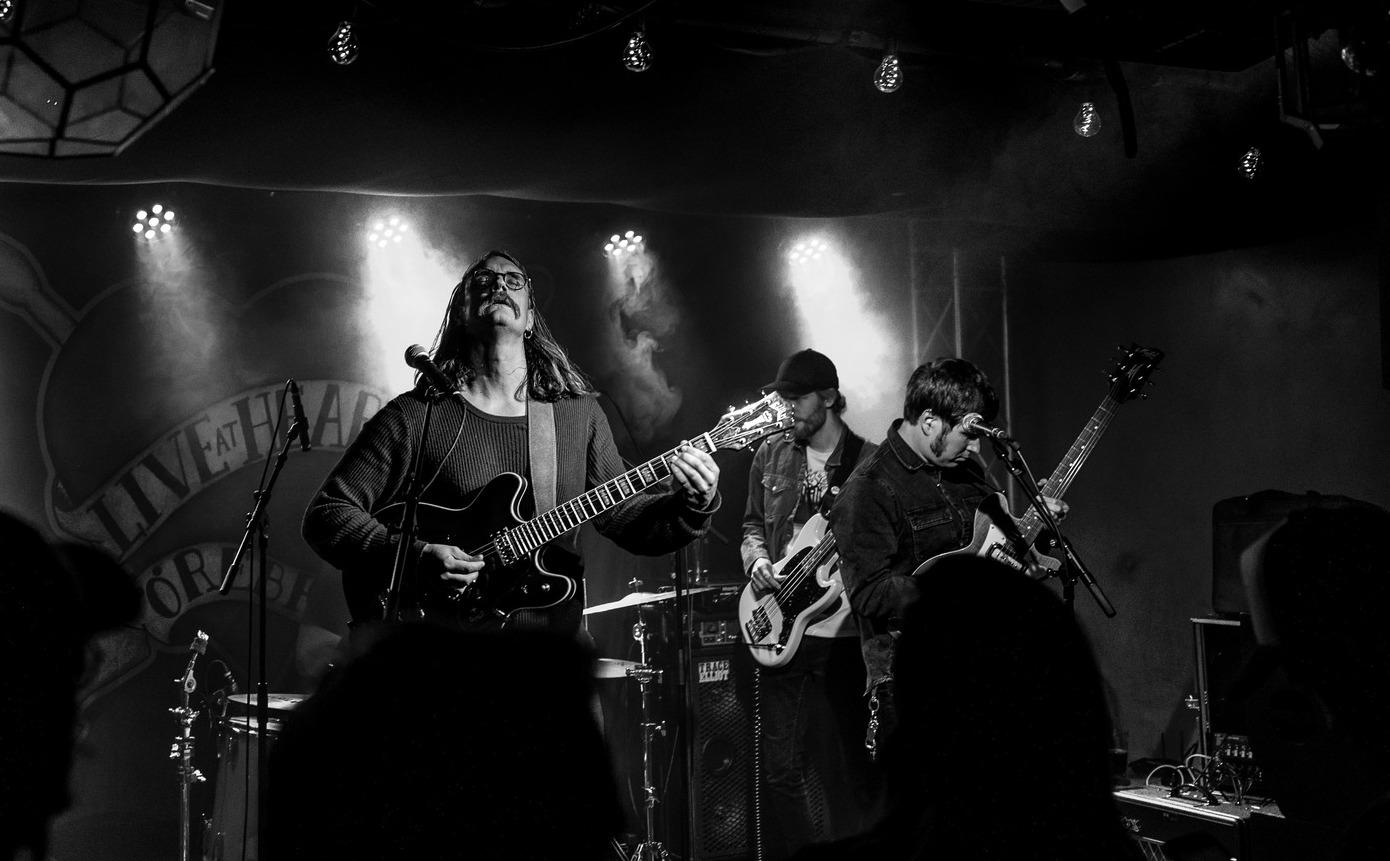 Jaerven: Why is my guitar silent?

Meet Jaerven (Swedish word for Wolverine), the motley orchestra from Örebro, Sweden. With musical influences from the psychedelic rock and pop of the 60s and 70s. Their lyrics range from poetic kitchen sinkrealism to nature-romantic dream scenes. The music is built on a solid foundation of psychedelic rock with pop hooks and folksy prog-rock parts.

The music of Jaerven is built on a solid foundation of psychedelic rock with pop hooks and folksy prog-rock parts.

This summer we released two singles and in November we’re entering the studio again to record more songs. The goal is to release an album soon.

Wow, it sounds like these guys are having a lot of fun making music.

Dungen, Black Sabbath and Beatles, what can possibly go wrong?

The choruses are important, as well as the groove of the songs.

Since we are a fairly new band, we haven’t had time to make that many “hilarious” memories. But they will come for sure.

Why is my guitar silent? (That’s how almost every rehearsal starts when Erik troubleshoots the effect chain on his pedalboard)

Tour Sweden and finish the album. 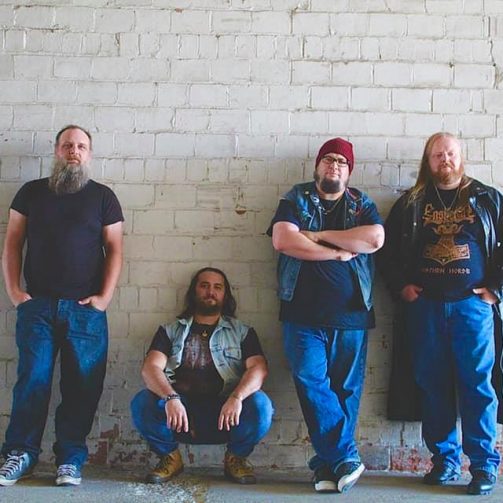