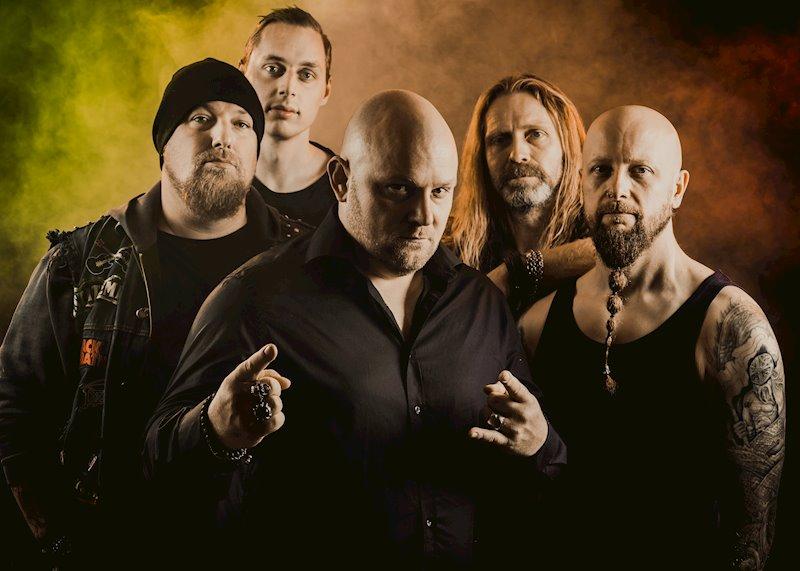 This is Statement’s Top 5. 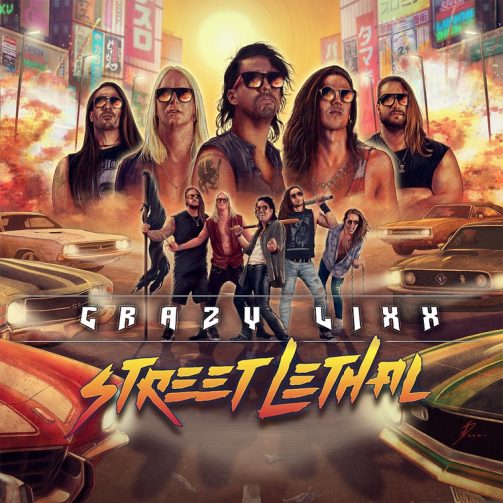