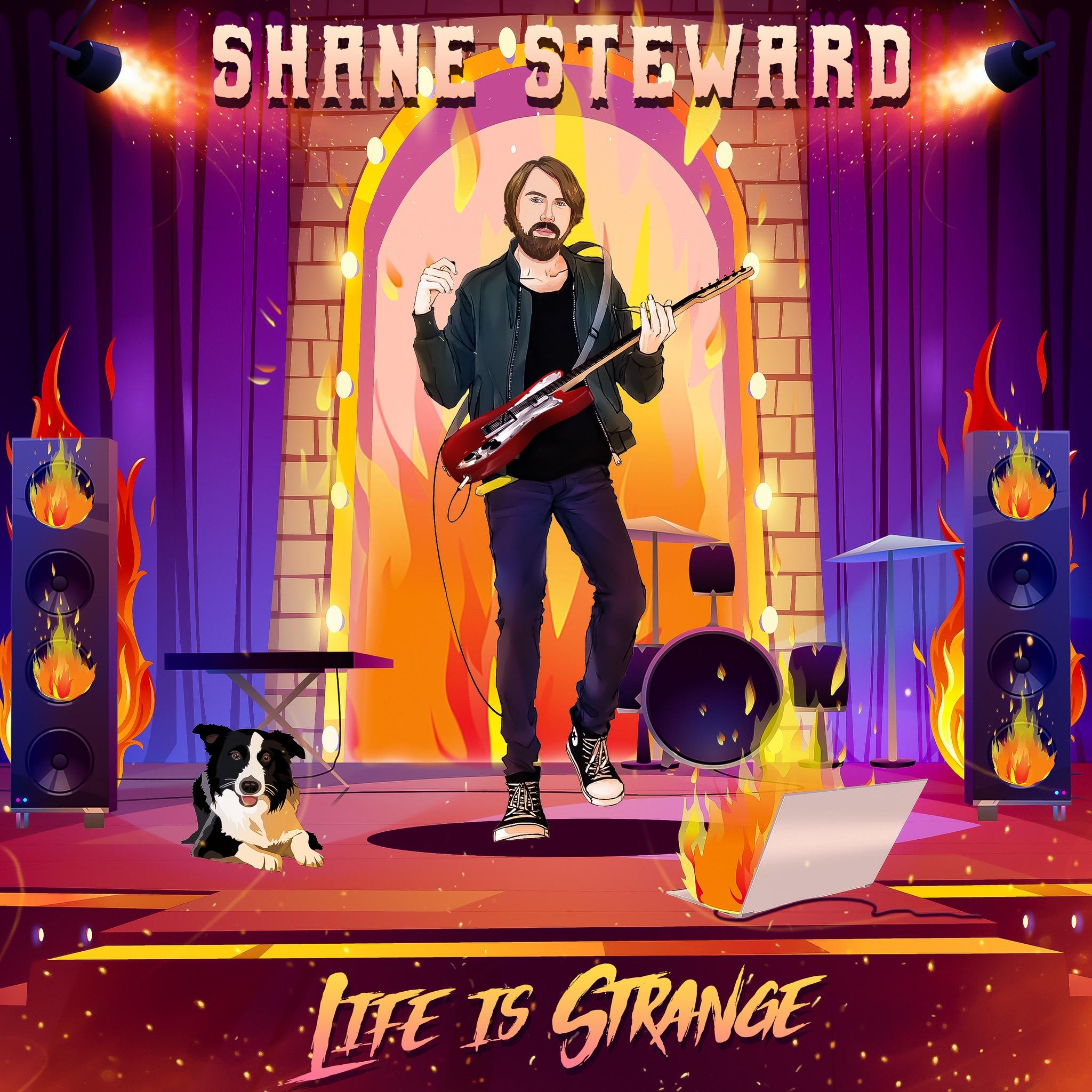 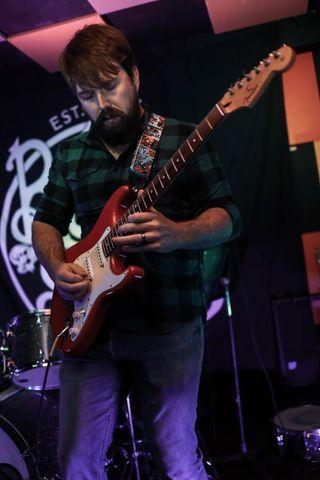 Shane Steward is the proverbial “one-man band.” For some time now this talented guitarist has been putting his spin on movies, animation, and video games. ‘Life Is Strange’ is his latest offering of mostly originals. Here, he combines cinematic music with Hard Rock and Metal elements and, as you already guessed, the results are mixed.

Sounding as if inspired by Hammerfall, Rhapsody, and perhaps, Legend of Zelda, Steward churns out fits of cinema, Power Metal, swirling keys, and fiery fretwork.

“Dye Is Cast” (sic) and “Tethered To the Past” (among others) bring an odd sense of Yule tidings. Like a lesser Trans-Siberian Orchestra without the benefit of Al Pitrelli, et al. Not sure if this is intentional, perhaps Steward can weigh in.

‘Life…’ features a cover of Bruce Dickinson’s “Tears Of the Dragon.” A rather audacious choice and honestly falls more than a bit short. Fans of Dickinson will give undoubtedly give this less-than-stellar marks. Still, I gotta hand it to the guy for trying.

The lack of head-turning capabilities is due to his inspirations being all too familiar. There’s nothing especially bad here, just nothing new. Perhaps ‘Life…’ can serve as a template or an inspiration to others. Ultimately, it’s worth a stab and seeing what musical roads unfold.

I applaud his dedication to making the music he wants, but it is decidedly for a niche audience. If Steward is okay with that, then so am I.

"dedicated to making the music that Shane Steward loves"
50 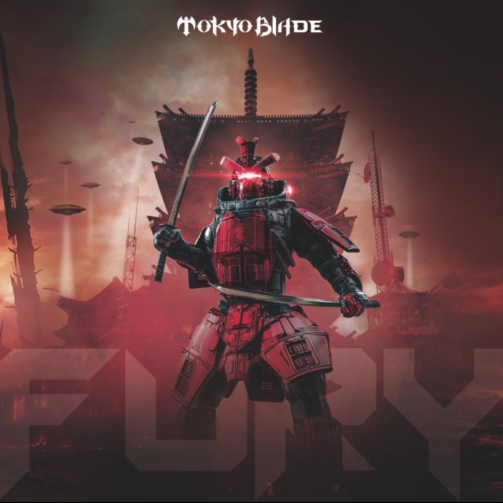