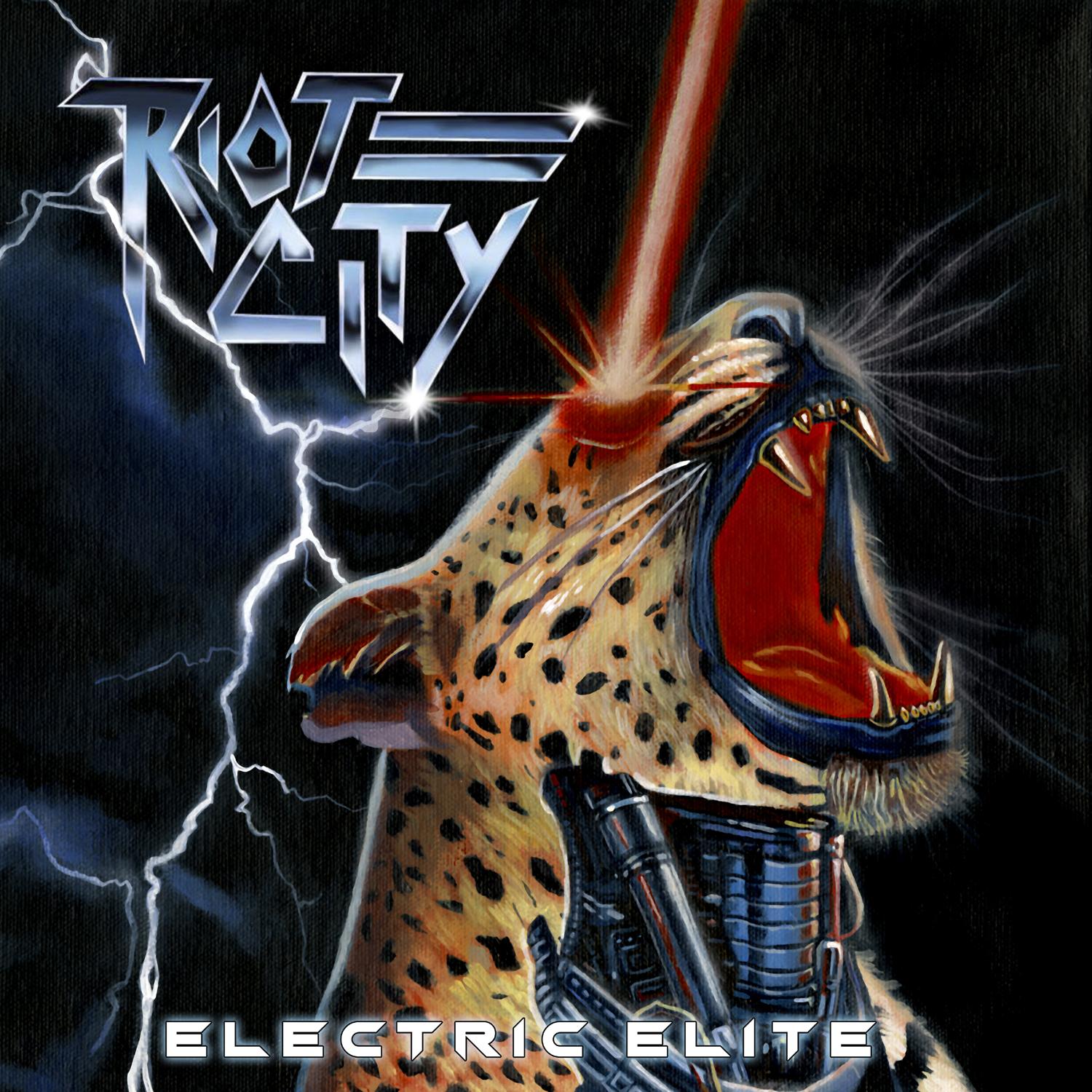 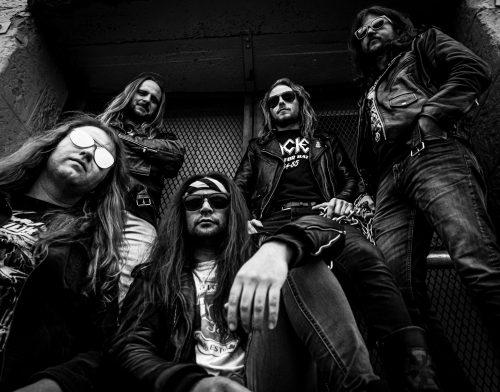 In the recent years, Canada has become a real hot bed of old-school heavy metal goodness. This is a country which has always flown the flag high for Maple Leaf Mayhem and this year finally has Riot City returning for the first time since 2019 with their latest album of trad metal ‘Electric Elite’.

Those familiar with the sound that Riot City play will not be surprised at all to see that with ‘Electric Elite’, the Canadians pick up exactly where they left off on that previous release. ‘Electric Elite’ is a real animal, from its very off, this is a galloping cavalry charge of trad metal; full on twin guitar assault in a way which become so synonymous with the trad metal movement as tracks such as ‘Tyrant’, ‘Eye of the Jaguar’ and ‘Lucky Diamond’ show a band having all the hallmarks of Judas Priest, Riot V and Agent Steel whilst touching base with their peers such as Traveler, Skull Fist and Enforcer.

Yes, ok, there isn’t anything here that when it comes down to it hasn’t been done before and ‘Electric Elite’ really does pull on the strings of nostalgia. However, is that such a bad thing? It reminds us why we love the genre in the first place and when it comes to albums which rock hard, then expect ‘Electric Elite’ to be riding high at the end of the year. 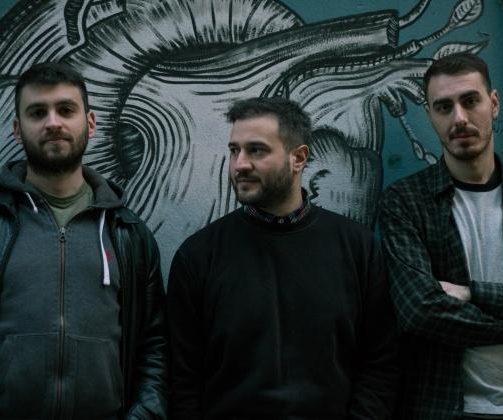