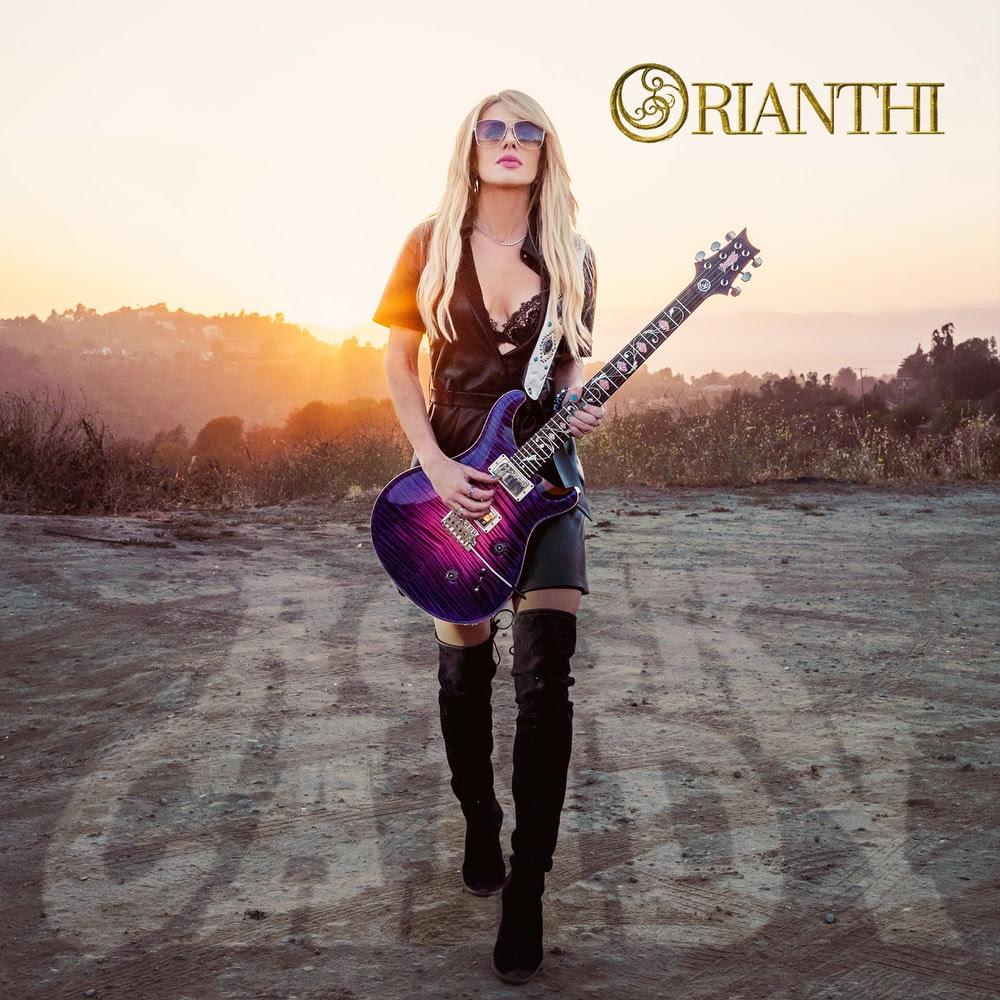 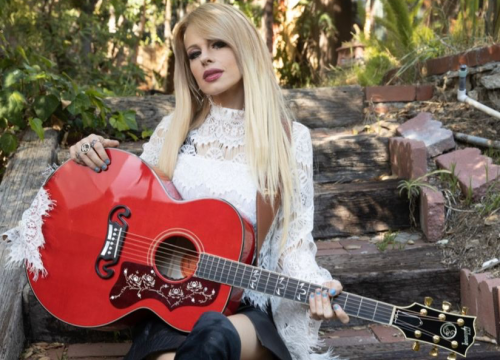 In the modern era, it takes something really special to stand out especially as a guitarist. In the accessible world where everyone seems to play, what gives someone that cutting edge which puts them ahead. One person who has been making a name for themselves in the last decade is Orianthi who is back with their latest album ‘Rock Candy’.

With an album named ‘Rock Candy’, is this latest release from Orianthi hot, sweet and sticky? From its very off, it is clear that ‘Rock Candy’ is very, very well produced and it captures the hard/blues rock vibe of Orianthi perfectly without constraining it or watering it down to nothing. Furthermore, as expected the guitar playing here is soulful and heartfelt and when coupled with Orianthi’s warm and inviting vocals, it does make ‘Rock Candy’ enjoyable when it is playing. Clocking in at just over 30 minutes, ‘Rock Candy’ never outstays its welcome as it does its best to keep the listener engaged. However, in all honesty, ‘Rock Candy’ is a little middle of the road and relatively pedestrian with many of the songs just failing to hit mark to make this album as good as anything Orianthi has produced before.

This does not mean that ‘Rock Candy’ is a poor album; in fact, far from it, this is an album which is enjoyable when being played, it just doesn’t leave a lasting impression and it will be interesting to see how Orianthi returns from this.

"enjoyable, if it not very pedestrian"
60 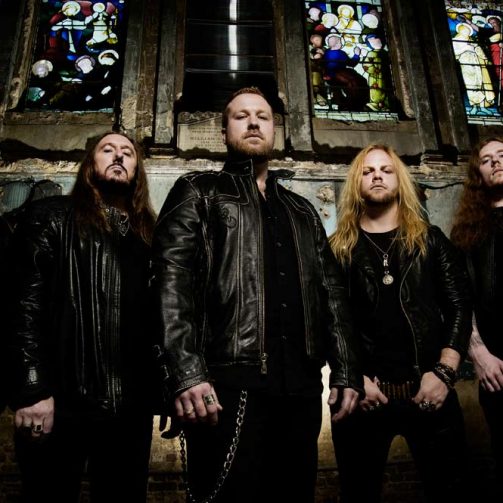 Questions on the Go | Forged In Black