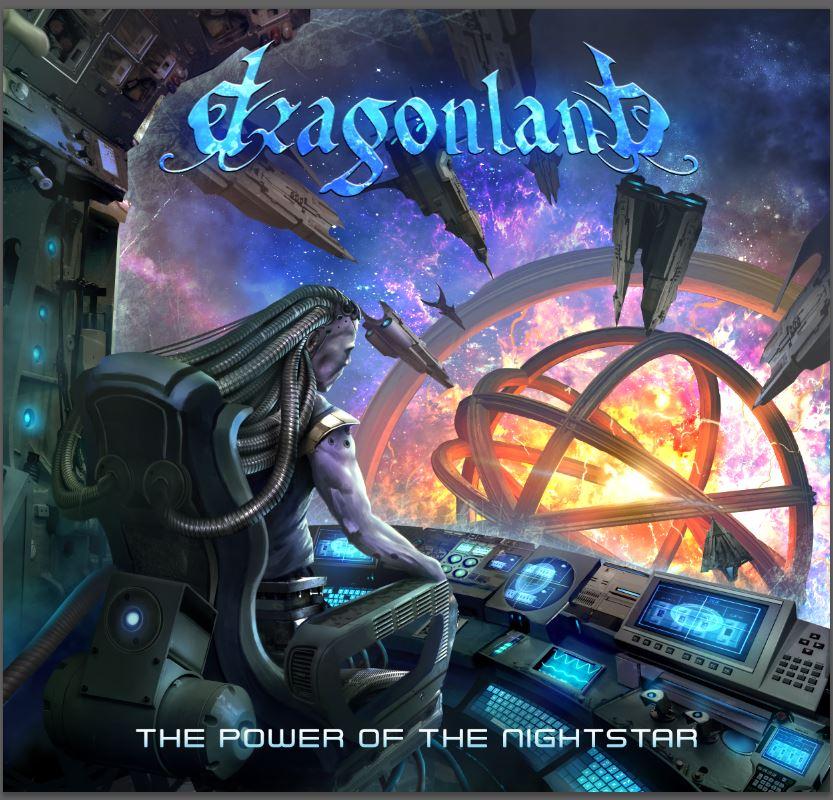 Dragonlord – ‘The Power of the Nightstar’ 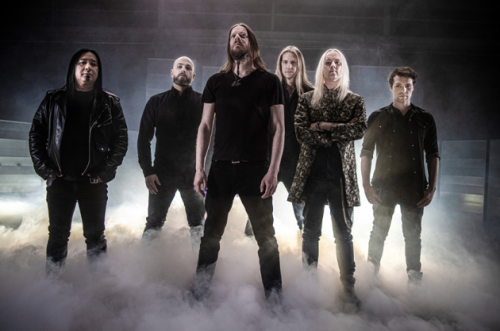 When there are a plethora of bands all playing a similar sound worldwide, it can be very hard to stand out with something identifiable. One band who have been carved their own path for the last 25 years are Dragonland and this year has the Swedes returning for the first time in 11 years with their latest album ‘The Power of the Nightstar’.

It may have been 11 years, but by breaking out of their chrysalis, Dragonland show that they haven’t been sleeping the days away because ‘The Power…’ picks up almost exactly where the band left off in 2011. Therefore, what the listener gets here is high-quality symphonic power metal where galloping rhythms and soaring vocals are reinforced by crisp and clean orchestrations. This is allowed to shine through a fantastic production which sees ‘The Power…’ engaging the listener and causing them to want to play this album over and over again as tracks such as ‘Flight from Destruction’, ‘Celestial Squadron’ and ‘Resurrecting an Alien Technology’ show a band massively on top of their game.

Through its hour running time, ‘The Power…’ takes the listener on an interstellar journey which bends time and space. ‘The Power…’ is delivered superbly, yes of course it is cheesy at times and it is sticks within the boundaries of symphonic power metal, but when something is delivered this well, who cares? ‘The Power…’ may have been 11 years in the making, but it has been worth every minute of the wait. 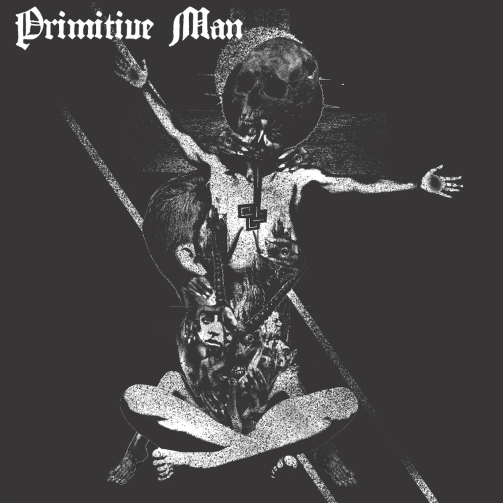