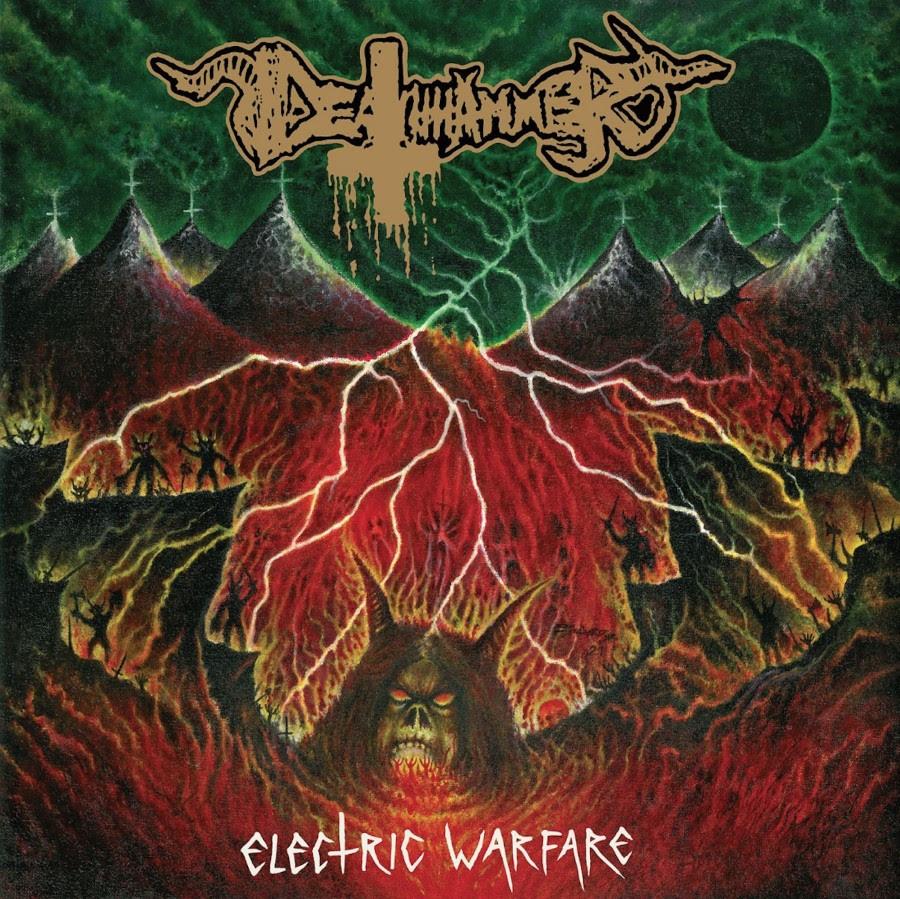 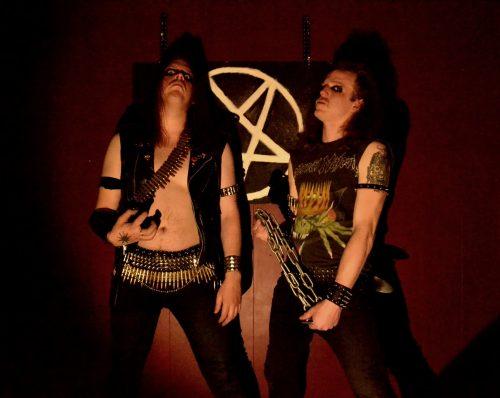 There’s something really primal about black/thrash metal. This is music from below the gutter, the rat runs of the sewer system that makes something dirty, fast and feasting upon the discarded kebabs and pizza of a night out before. One band saying hello from gutter are Deathhammer who are back with their latest album ‘Electric Warfare’.

Since catapulting themselves into the black/thrash frame in 2008, the black/thrash connoisseur has come to know what to expect from Deathhammer. Therefore, what the listener gets here are literally no surprises with ‘Electric Warfare’ as the band get down and dirty one more time with an album that does everything it is expected to. Yes, this is raw, yes, it is wriggling and it stinks of booze and stale cigarettes, but when it comes to thrashing guitars and scowled vocals which go from a guttural bark to a piercing screech, there aren’t many who do it better as through tracks such as ‘Crushing the Pearly Gates’, ‘Violent Age of Bloodshed’ and ‘Return to Sodom/Soldiers of Darkness’, ‘Electric Warfare’ shows all the driving appeal of early Destruction, Sodom and Kreator whilst also dragging in those fans of Hellhammer and Bathory.

"a full-on assault and battery of black/thrash metal"
90 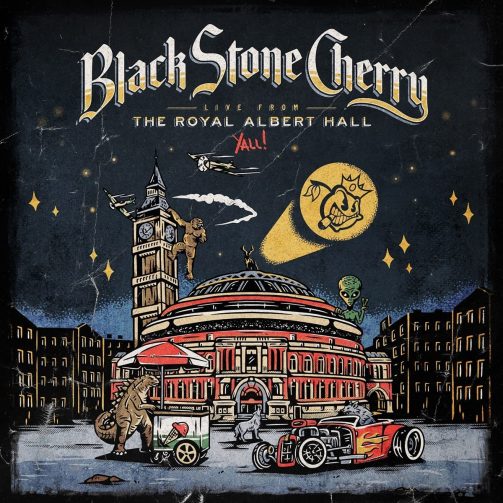