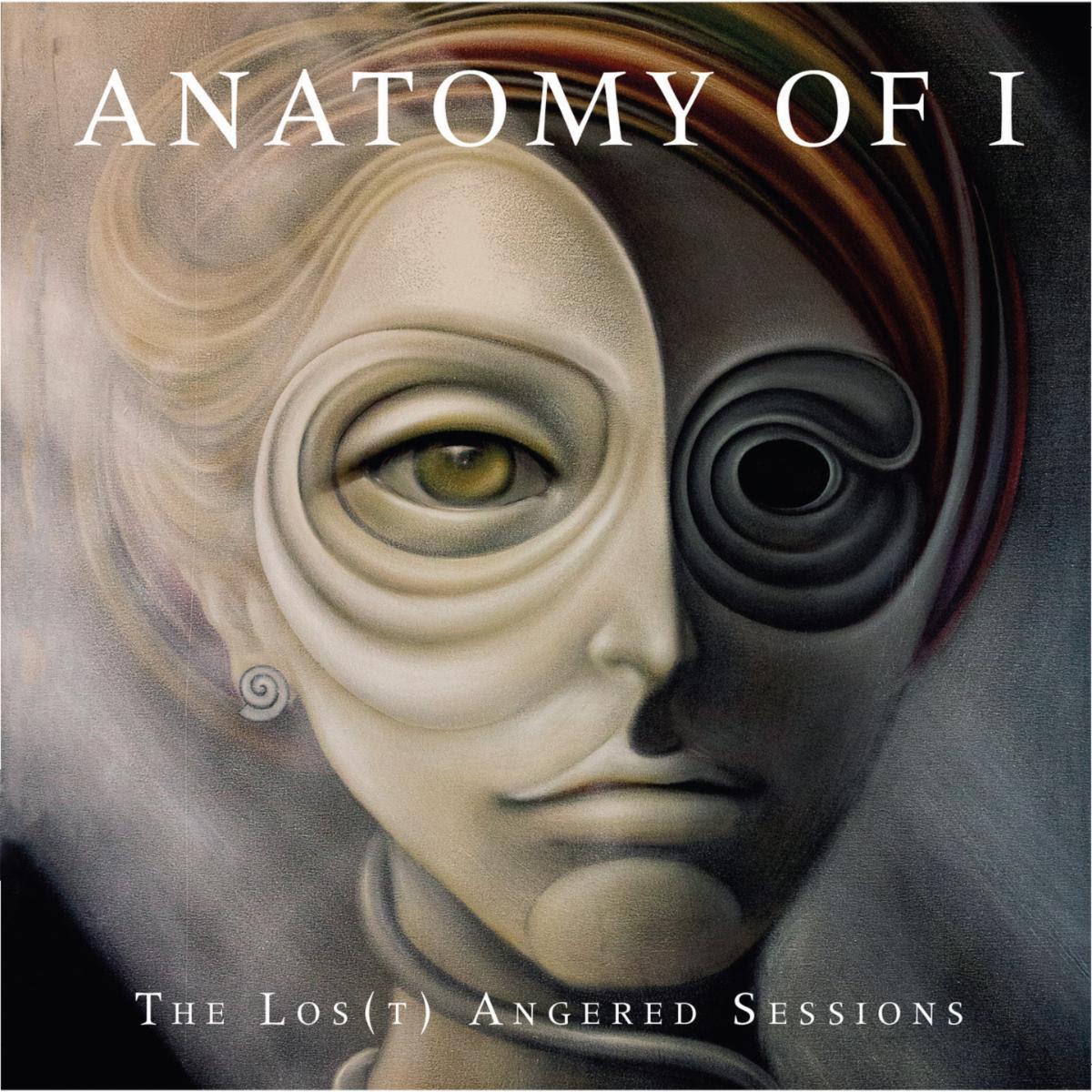 Anatomy of I – ‘The Los(T) Angered Sessions’ 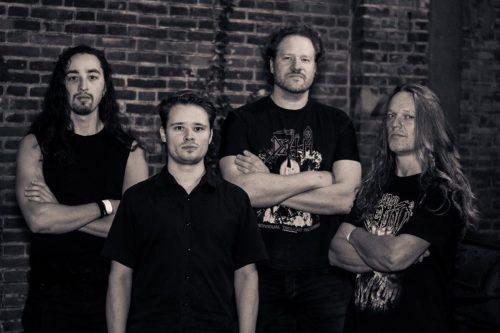 When an extreme progressive metal band knows how to avoid excess, that’s when quality is produced. When thinking of terms like “death metal” or “progressive”, the word restraint does not come to mind. However, Anatomy of I has managed to create an album that is simultaneously profuse and tasteful.

The guitars show flashes of brilliance such as the solo in ‘The End of Eternity’ but also seem content to hold down simple riffs when the song needs to progress. The drums never meander into displays of spectacle, but manage to pull off tasteful fills while maintaining a tight groove. The vocals stay firmly in the lane of death metal and never venture into the effusive demonstrations that other progressive metal vocalists lean on. The songs are all tight, with only ‘Verified Brain Fragments’ and ‘Cosmic Rain’ clocking in at more than six-minute long.

The opening track ‘Drowning’ features a rhythmic harmonica section. These out-of-the-box choices are what make the album “progressive”. However, this same song making another appearance at the end of the record only this time with a clean singer is an out-of-the-box choice that seems unnecessary. The album closes with the aforementioned reappearance and ‘Banished Messiah’ which is a good song, but closing with two clean singing songs after an album full of extreme is jarring. It seems like a completely different album. These odd choices damper what would otherwise be a brilliant album. 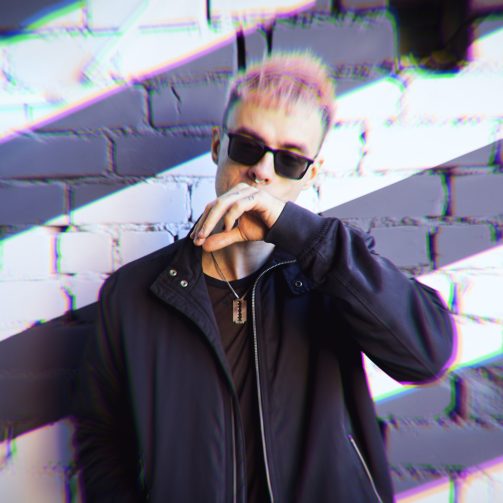