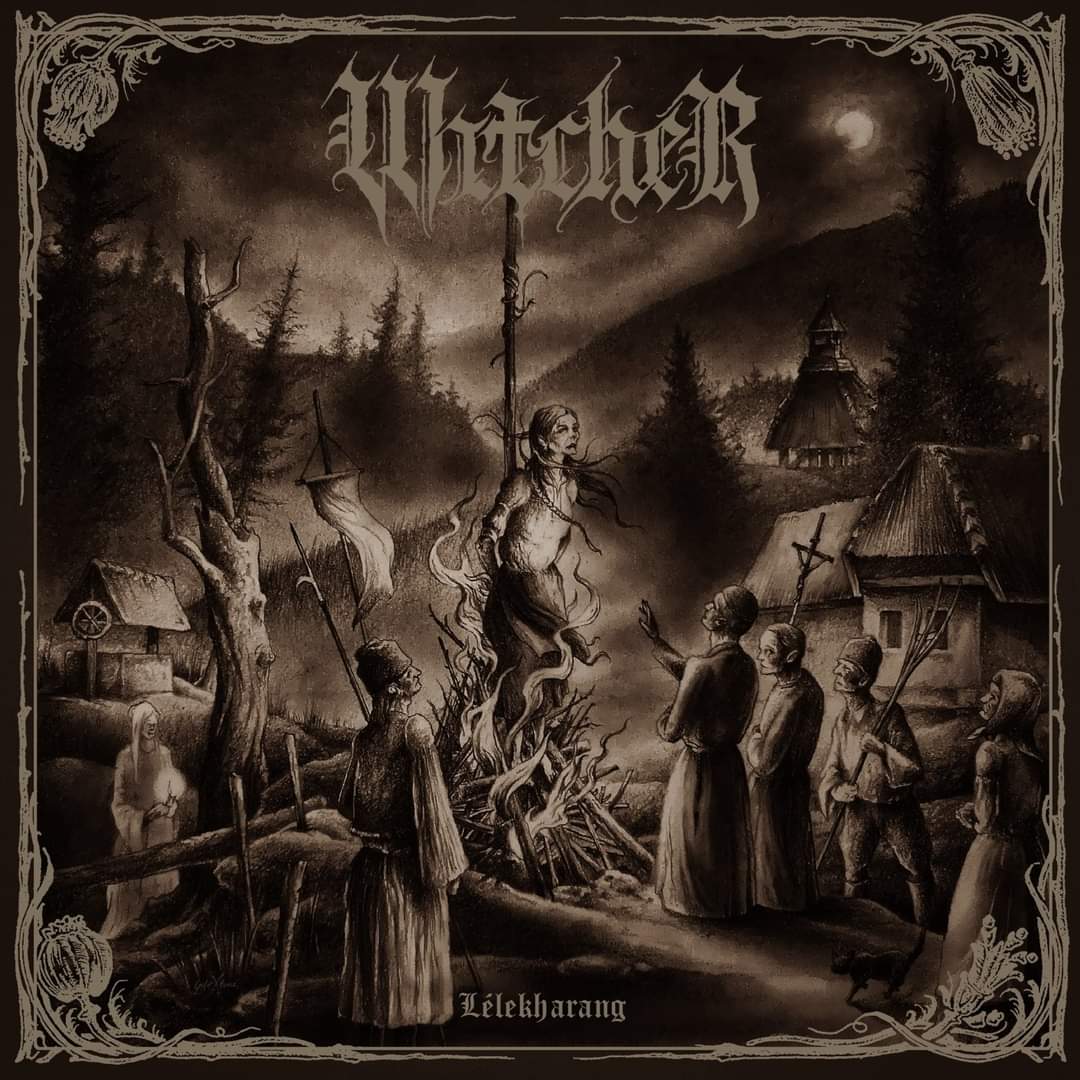 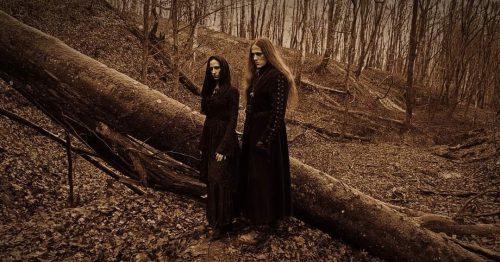 Often throughout one’s journey we might mayhaps stumble upon a soul, be it belonging to a living flesh or encompassed within melodies or color, whatever the medium it chooses to inhibit, it unlatches a space that we may have never knew which existed within ourselves.For it is like a river that finds a new course to merge into the vast ocean, where it’s currents are now interlocked with the waters of another. In my opinion, this becomes a fascinating experience, as it represents the unification of the stream of one’s consciousness becoming fused with the breath dispelled by such wonder. It can be likened to where the eyes drink upon such beauty, and the breathe betwixt sorrow and joy…where that moment resonates within the chest  is released, if that cathartic feeling could be drawn upon to be forever immortalized, it would be WitcheR’s ‘Lélekharang’.

‘Lélekharang’ becomes more than a musical experience, for even though these words may seem absurd, it becomes a dialogue between the soul and a force that is ancient yet so ethereal in its candor that it dissolves the silver threads between mind and the medium that entrances the soul.In other words, the very melodies that resonate upon this work of art forms a vessel that ushers your thoughts into the currents of the unknown, where human emotions seem null and trivial, for the journey that unfolds beckons to you with an energy that is captivating yet wondrous in its element.

The  musical architecture paints the imagery of an orison sighed from the heart of a forest, the very winds that flows beneath the earthen floor and dances along the leaves that line the branches, this is where the mysticism shines whereby the melodic notes exude an organic temperament to its playing rather than trying to create a facade of somber or macabre tones. Within the very tones forged between the keys and strings graces the album with an ethereal atmosphere that dispels a sensation as though you witnessing life being created in the most natural way. Take for instance the track ‘Lélekharang – Soul Bell’ , the manner in which they keys and strings converge feels naught as they belong to different bodies, rather they fuse together naturally, accentuntaing each others tempo in a subtle yet distinct way. The weaving of these sounds to evoke a myriad of energies is one of the crux upon this album, for the blending of the motions of these tonalities is what bestows onto this work with an ambience that feels palatable where you can almost feel the sinew of this spirit as it takes form.

If the the instruments represented the magick that flowed through the roots of this soundscape crafted by WitcheR, then the very spell casted…the tongue which molds these energies to dispel from the womb this pantheon of magnificence..it would be the vocals which commands forth this power. ‘Hazatérés – Homecoming’ is a track which demonstrates this, where the vocals adopts more of an elemental nature to its register whereby there is no distinct black and white emotion hidden in its delivery, for it can be described like a fire, on one end it can warm the flesh that is inflicted by the cold, it can be tender and nurturing whereas on the far spectrum the same fire can devour a garden without malice. In my opinion this is the language of motion that the vocals speak, and it also represents the zenith of ‘Lélekharang’, for with its elemental flow comes forth a dominant presence whereby the atmospheric moments magnifies its speech, forging a potent aura to the album as a whole.

Leonardo Da Vinci once stated that a beautiful body perishes, but a work of art dies not….in my opinion, this is certainly true where ‘Lélekharang’ is concerned, my words may even go as far as to  say that the beauty which adorns this piece also manages to capture the serene decaying of the beautiful flesh as it is transfigured into a essence so enfable to comprehend that it’s very spirit is immortalized into melodies echoed forth by this album. It is because of these moments, the very spell that is woven which can entrance a soul to wish to dissolve into this sea of notes and melodies, for ones spirit to connect as nerve endings to this work of art to become a new organism…it is why I can truly say that WitcheR has crafted an otherworldly experience within the realm of sound.

"WitcheR conjures forth an energy in sound so esoteric in its nature, it is enough to spring forth life to the womb of a barren land and ignite the streams of one's mind where the shapes of thoughts becomes vivid in motion"
90 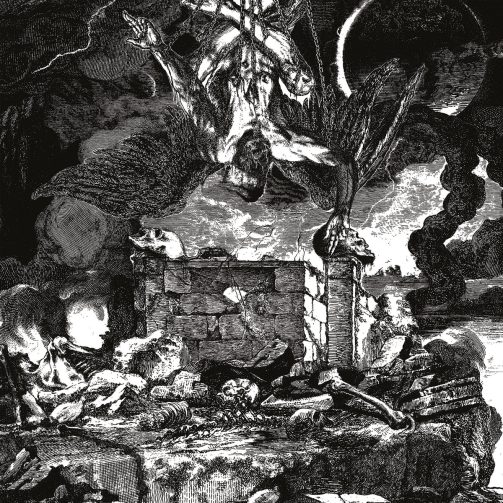