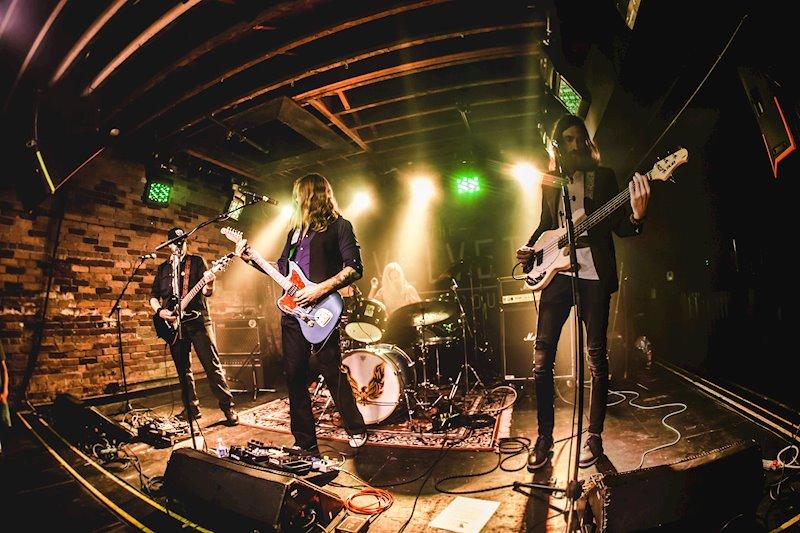 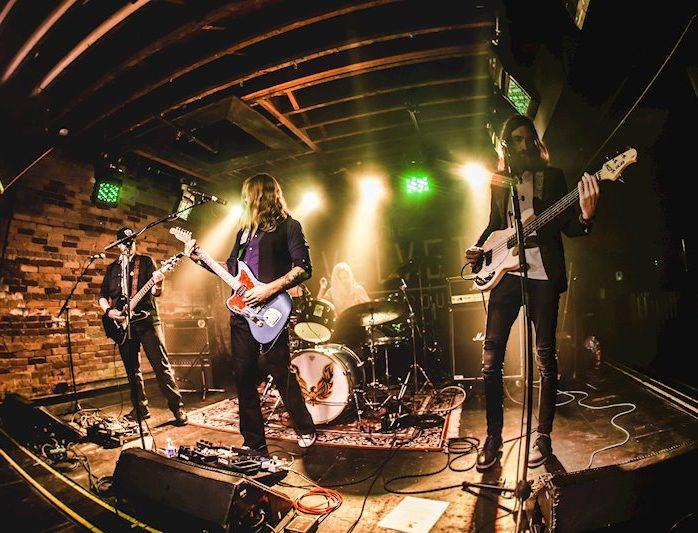 Questions on the Go | AAWKS

We got to ask AAWKS a few questions on the go.

We dropped our first full length album (((((Heavy on the Cosmic))))) in June of this year! Currently working on a split with the band Aiwass and writing songs for our second album. The vinyl pre-order for (((((Heavy on the Cosmic))))) is available now at Black Throne Productions! Limited Edition Vinyl will be available at the beginning of December 2022.

Healthy, happy and lost in a fantastical, blissed out reverie while bobbing their heads yes, yes, yes…then no, no, no…then yes, yes, yes…

We’d have to go somewhere warm or Randy, our perpetually cold drummer, wouldn’t come. I’d say, Southern California or maybe Argentina seeing as my current favourite band Mephistofeles is from there.

A song has to feel like I didn’t write it. Like it dropped out of the ether as a gift from the muse. I’m a big fan of melodies, hooks, and harmonies paired with fuzzy grooves and riffs. While I love solos and extended instrumental parts, AAWKS usually tends to trim our songs down to a shorter, tightly crafted ditty compared to some of the bands in our neck of the woods; though the future may look different for us.

At one of our first live shows when Roberto announced that “this would be our last show” and that we were sad but that we had to cancel our next gig at “the Grease Crease” in Orange Sound, Ontario… then he offered the entire audience a refund.

We’re going on an Ontario/Quebec tour with Sons of Arrakis between January and March 2023. And, next, we’d love to hit Europe and the US! Playing some festivals would be killer as well!

Black Throne Productions are pleased to announce that they will release a vinyl edition of AAWKS critically acclaimed album  (((((Heavy on the Cosmic))))) on Dec 2, 2022. 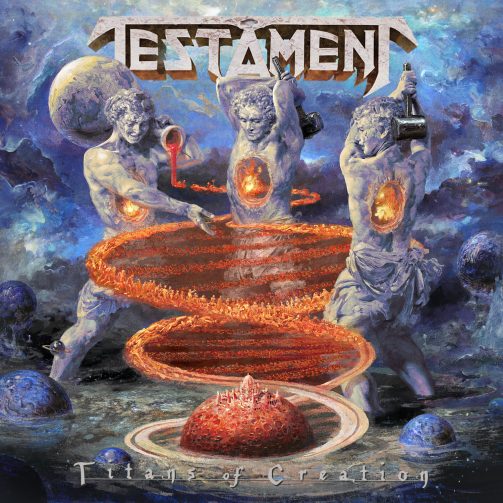