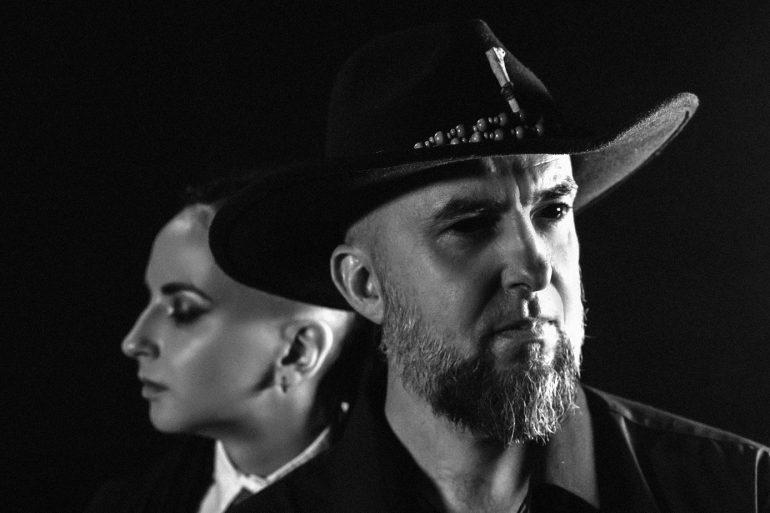 NYTT LAND releases the second single from their upcoming EP, Ritual: Blood of the West, to be released digitally via Napalm Records on November, 18 2022. “Song of U-Gra” was originally released on their latest album Ritual, and has been reworked in western-inspired ways. This new interpretation once again immerses powerful throat singing with the soothing sounds of acoustic guitars. This mythical combination of storytelling and smooth guitar riffs offers a new approach without neglecting their legacy.

NYTT LAND state on “Song of U-Gra”:
“This video repeats the plot of the original song in meaning, and this version of the song and the video were made to express our respect for the Native Americans, in addition to showing the cultural relationship of the indigenous peoples of Siberia and America. The tribes of the American Indians are the descendants of the Siberian tribes who migrated to the territory of America during the ice age fifteen thousand years ago.” 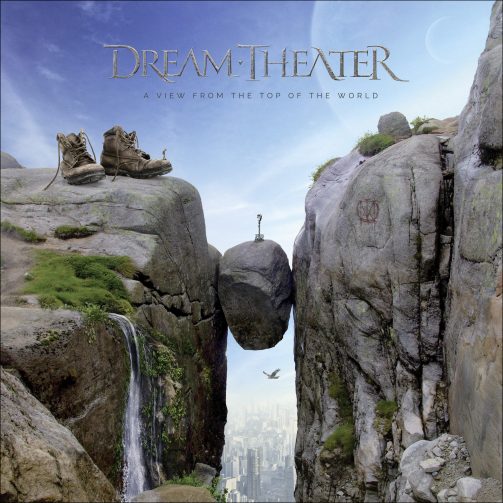