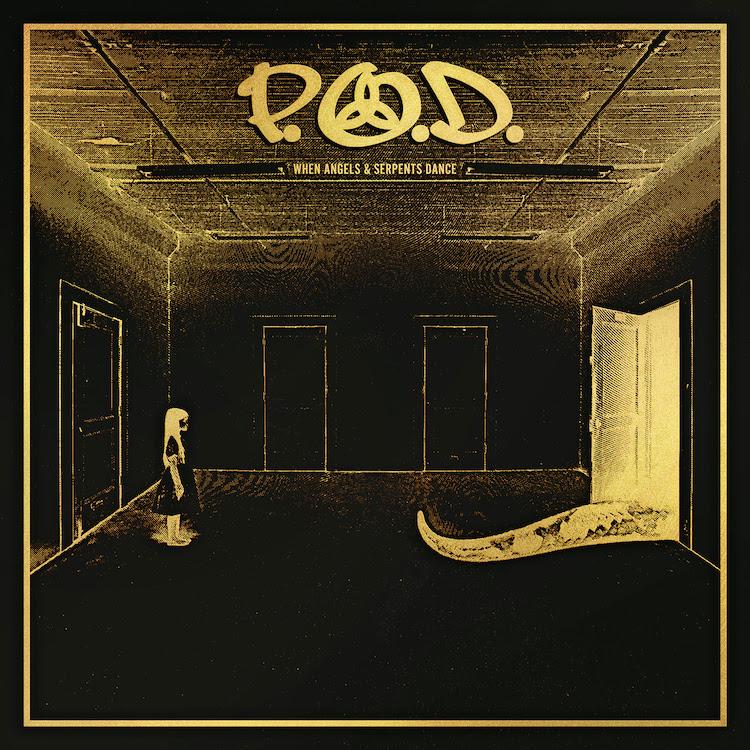 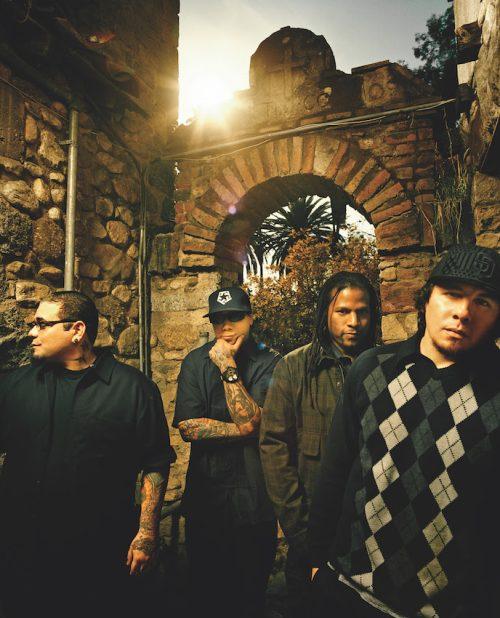 Cast your mind back to the early 2000’s and the sheer number of nu-metal bands which strode across the airwaves. One such band were P.O.D. who captured the zeitgeist of the time with their hit singles ‘Alive’ and ‘Satellite’ and this year has Mascot Records reissuing P.O.D.’s seventh studio album ‘When Angels and Serpents Dance’.

With this reissue of ‘When Angels…’, the purchaser will find an album which has been given a whole new lease of life with a release jolt started with paddles. Therefore, this reissue not only comes remastered for the modern era, P.O.D. have remixed the entire thing, something which fits with their original vision and how the band wanted to see those songs. This means, like the band have stated, that we can now call these tracks ‘reupped’ as they take a big shot of adrenaline bringing 2022 back into the strange old world of 2008. Furthermore, those who purchase this reinvigorated version of ‘When Angels…’ will also find three bonus tracks from the vaults allowing the listener to get much more bang for their buck.

For fans of P.O.D., this reissue of ‘When Angels…’ delivers something new and exciting where many of the tracks here are given a new lease of life. Yes, there’ll be those which bemoan that ‘it’s been ruined!’ etc, you can’t please everyone eh? But there will be legions of P.O.D. fans just waiting to lap this up. It’s just a shame that this album doesn’t come with a free bag of popcorn to watch those argue for and against endlessly in metal forums.

"this reissue of ‘When Angels…’ delivers something new and exciting"
60 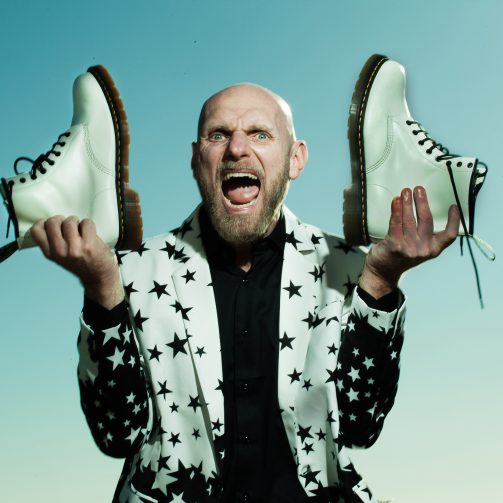