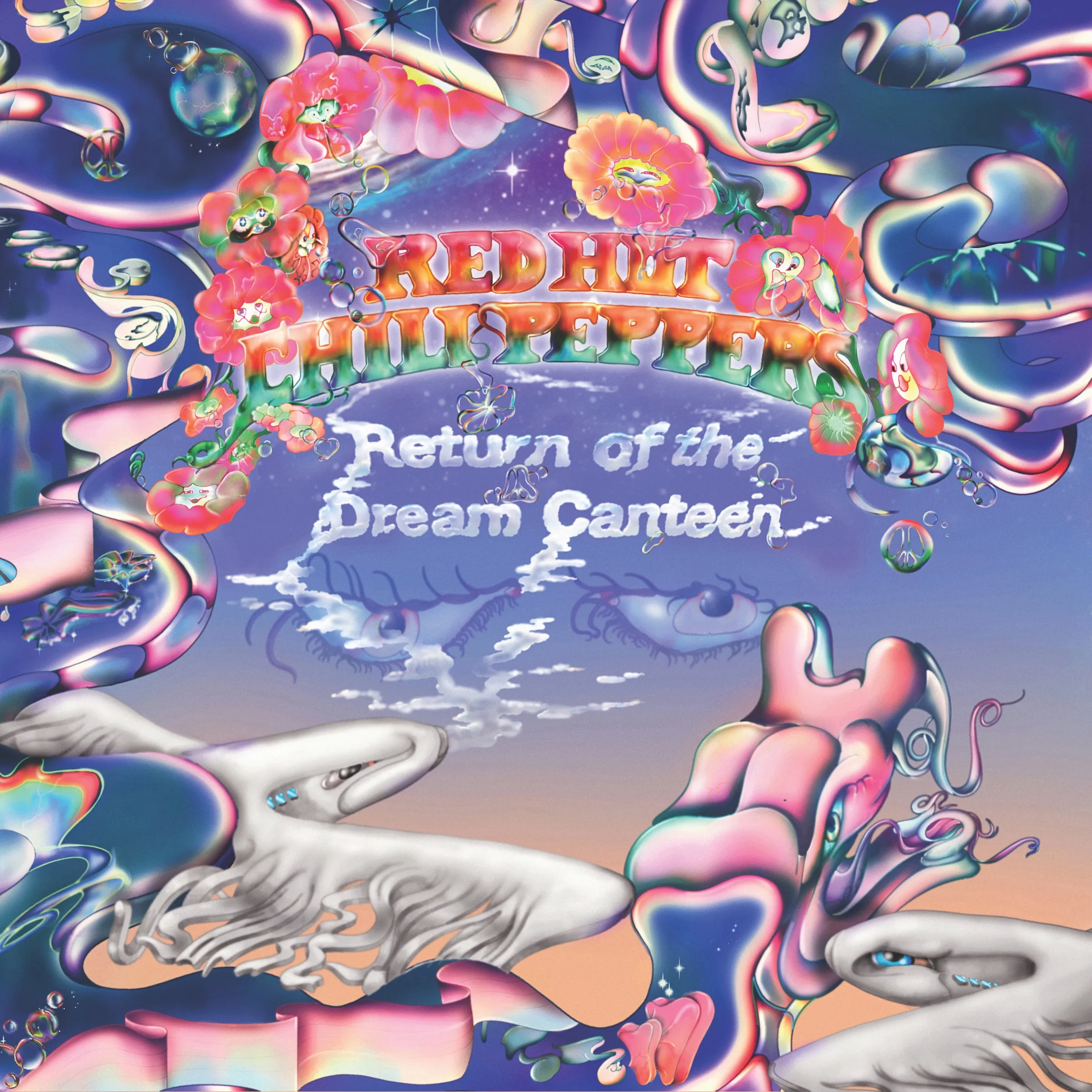 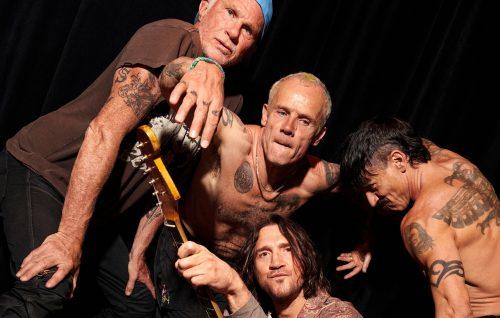 Red Hot Chili Peppers have returned with their latest epic length album, ‘Return of the Dream Canteen’, so turn it up and let’s get into it.

The album opens with the track ‘Tippa My Tongue’, which holds all the trademark attributes of a RHCP song, with funky leading bass riffs, catchy as hell chorus, and their fun-loving energy poured into the lyrics and general feel of the track. The Track ‘Eddie’ is a tribute to Eddie Van Halen, with some amazing guitar work and soulful lyrics and vocals which speak to the love they had for the legend. The album itself feels more like a ‘best-of’ collection of songs, with no real direction that can be felt, bouncing from upbeat funky tunes like ‘The Drummer’ and its catchy rhythm, and followed by the almost grunge style song ‘Bag of Grins’ that completely slows down the pace with a very drum lead track, eerie vocal style with harmonies, with a boost of angsty aggression in the chorus. The album finishes on a very strange note with the track ‘In the Snow’ which comes across as a depressing avant-garde style song, with a slow electronic drum beat that carries the repetitive light guitar riff, and mournful vocals occasionally broken up by rap-like spoken sections that sound like you’ve left an audio book on fast-forward in another tab on your PC.

All in all, the album has its highs and lows that will differ from person to person, with something for everyone, and hopefully not too watered down to confuse their fanbase. 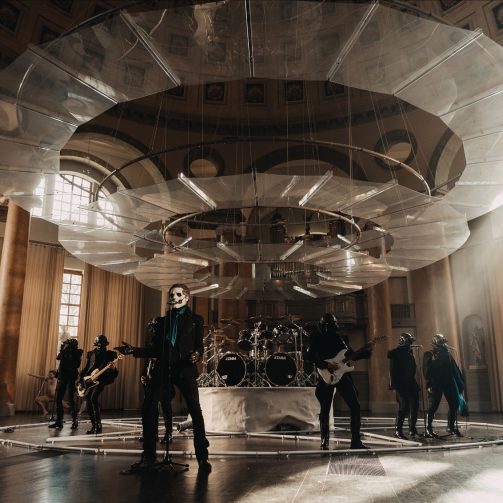