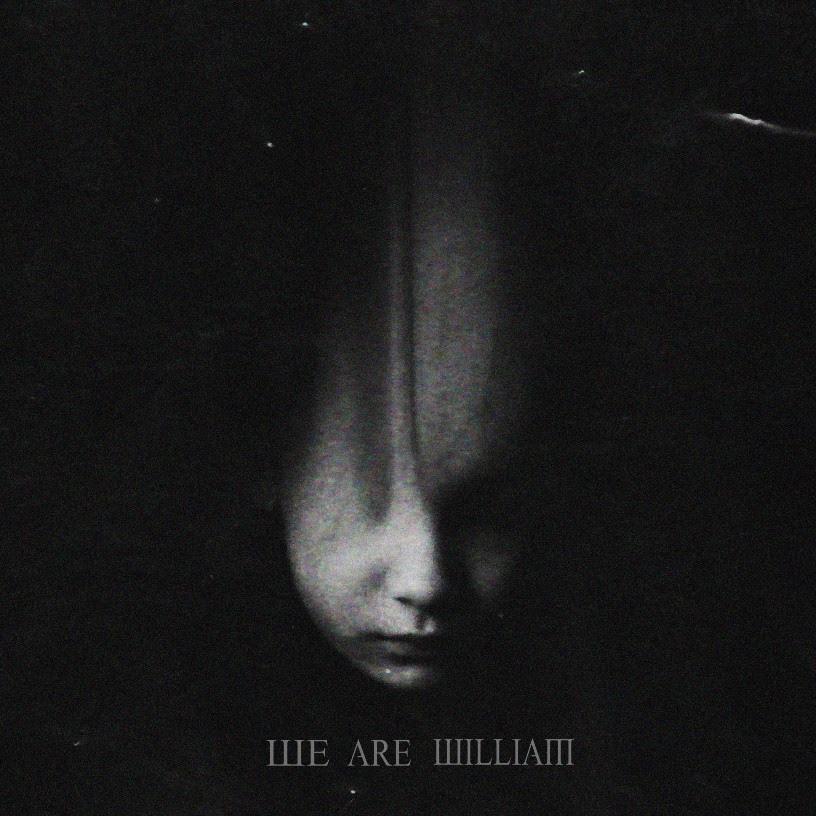 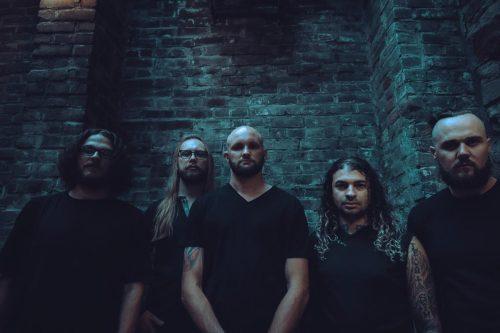 Forming as a death metal group in 2017, few would have expected this, the debut release from We Are William, to sound anything like it does, with obvious influence extending from Djent bands that have reached out from their genre, such as Tesseract and The Contortionist; the complex, bass driven riffs aiming towards ethereal as often as they push to brutal, with the somewhat schizophrenic vocals couching this 2-sided nature. It leads to the album showcasing a huge range and diverse sound.

Some of the songs still manage to be somewhat predictable at times, falling back into the comfort of Djent’s many tropes, and the mix is very raw throughout, with little in the way of vocal production outside of the backing lines, but this does lead to a rather aggressive and cathartic sound overall, the vocals becoming a rallying cry over the anger and darkness the pieces create, then, as if out of nowhere, returning to a gentle, soothing serenade.

It’s a great first effort, but there are definitely aspects that give away that this is in fact their first effort. Still, this is a properly good Djent album for those who appreciate venturing outside the genre. 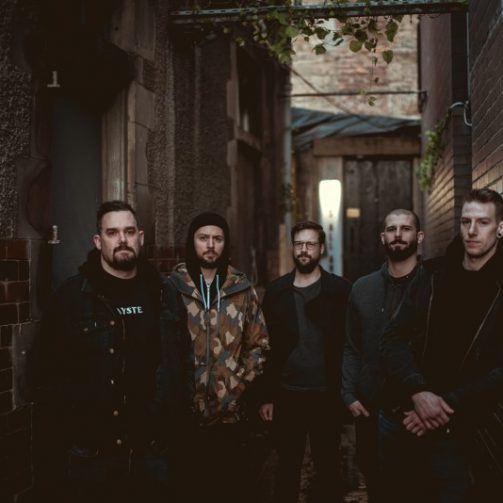