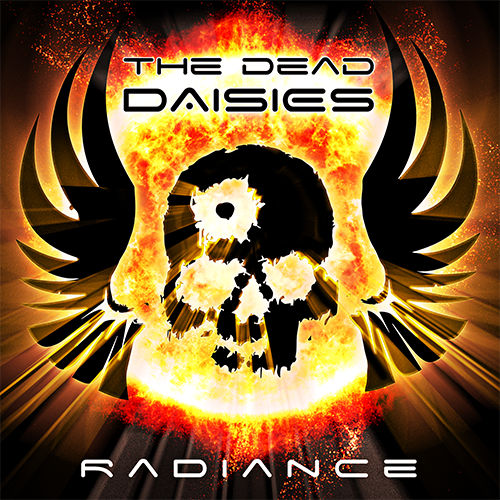 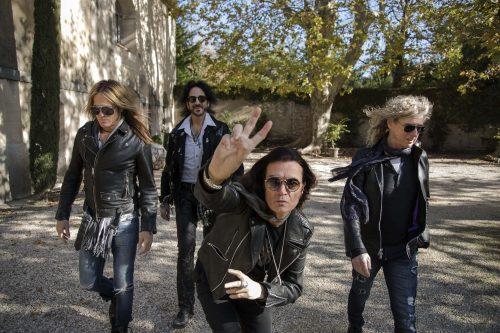 Bands of veteran musicians playing that classic sort of hard rock have had a renaissance in the last 15 years or so. One band who have been leading the way are The Dead Daisies which have been numerous big names pass through their ranks and this year has the Australian/American group returning with their latest work ‘Radiance’.

With a line-up which now contains Doug Aldrich, David Lowy, Brian Tichy and Glenn Hughes, the listener knows that this is a star-studded vista of rock n’ roll where ‘Radiance’ takes them on a journey which encompasses foot-stomping blues, delicate soulful moments and burn it to the ground hard rock delivered in the way that fans of the hard rock revival have become accustomed to. This means that ‘Radiance’ is coupled with a high-quality production which makes this album very accessible where tracks such as ‘Not Human’, ‘Hypnotise Yourself’ and the title track will see tracks from this album being played for years to come on rock radio.

However, ‘Radiance’ isn’t exactly anything massively surprising. This is another album by a bunch of veteran musicians who deliver something enjoyable, but it is very middle of the road and ultimately does the world need another band like this which is pretty indistinguishable between this and other bands of this ilk? Yet, when ‘Radiance’ is playing, it is a lot of fun and classic rock fans are bound to dig in.

"The Dead Daisies stick to their guns"
70 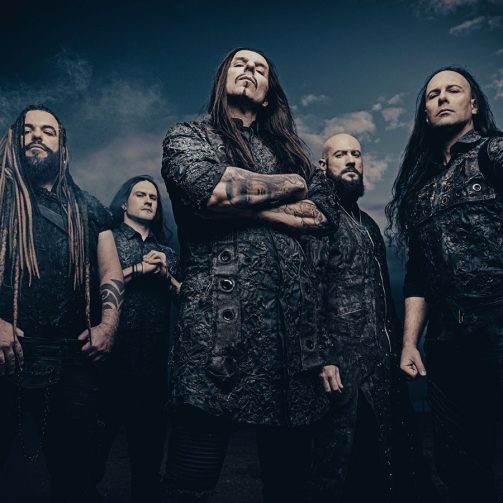