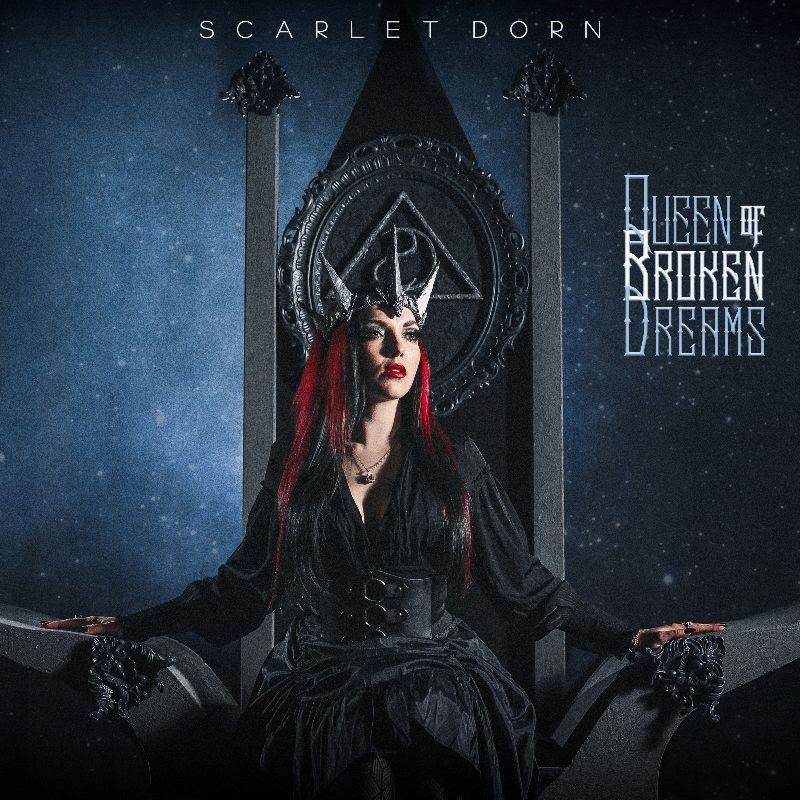 Publisher
SPV
FFO
Within Temptation, Delain, Beyond the Black, Sin After Sin, Voyage 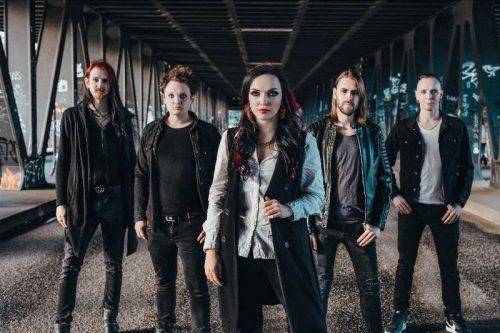 Dark rock is rather a fancy name for a genre which encompasses elements of symphonic metal, industrial, gothic and hard rock. Plenty of bands these days fall into this category but one band happy with this is Scarlet Dorn who are back with their latest release ‘Queen of Broken Dreams’.

Once again, with ‘Queen of Broken Dreams’, Scarlet Dorn deliver an album which is so pristinely produced that it would be the envy of most bands. This is hardly surprising considering that veteran producers Chris Harms and Benjamin Lawrenz are in this band, and you could bounce a pin from ‘Queen of Broken Dreams’. For those who like their music with a symphonic edge, then this album will have massive appeal as through tracks such as ‘Meteor’, ‘Born to Suffer’ and the title track all rise and fall like an orchestra whilst the electronic and gothic elements bring out a certain panache which means ‘Queen of Broken Dreams’ has a real replayable quality to it.

Yet, if you are the sort of person who cannot abide symphonic metal, then this latest offering from Scarlet Dorn will do absolutely nothing for you. However, if you want something to sound the way and give you the feeling that Within Temptation used to do before they started arsing about with alternative metal, then get your hands on ‘Queen of Broken Dreams’ instead. 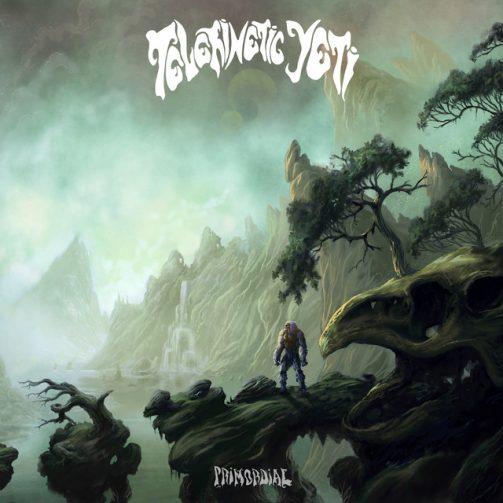