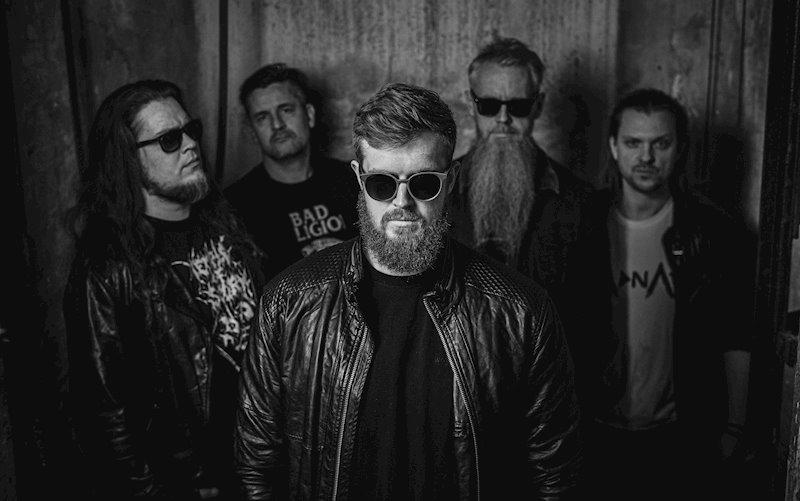 I’ll Be Damned | Politics, religion, the media and society

In 2022 I’LL BE DAMNED is at it again. Armed with a constant flow of inspiration from a world gone mad, the Danish band is pissed off about politics, religion, the media and society in general. Can you relate?

Politics, religion and society: often considered forbidden topics but you decided to fearlessly share your viewpoint with the world. What role does the artist have in society according to you?

Well, we just comment on the world as we see it, and hopefully it will channel some emotions, preferably anger and indignity with the listener.

How does your work comment on current social or political issues?

In a serious, but cool way 😉

Yes. Everything should. And shouldn’t. If every input you get, are moralistic and suggestive, you get fed up easily…

Are you against political correctness?

Yes. People are so boring.

And how about religion? Do you think it is losing influence as the world turns to science and facts or is it still holding on strong?

It’s more dynamic than that. In times like these, when people get scared, they turn to their religion… So sadly, no. Also, there’s something with the way, a lot of people turn to science, political ideology etc. – they do it in the same fanatic way, they approach religion. We continue on the road to disorder.

The new album, “Culture” will be released in November. How is this piece of work different compared to your previous albums?

This album is darker, more heavy, less funny and probably more coherent than our previous ones.

In what ways did the addition of two new members, Anders Gyldenøhr (ex-Grope, ex-Hatesphere) on drums and Mark Damgaard on vocals, influenced the band?

First of all we got infused with new creativity, inspiration and a new way of looking at the whole process of songwriting. We went from having a rock drummer to a metal drummer, and ended out with a totally different swing. Marks vocals are in many ways on another level than our previous front mans, and it has definitely made for the more serious and intense approach.

Has your perspective on the world changed after creating this album?

Yes. Radically. How wouldn’t it, after creating such a divine piece of art? – a truly epiphanous experience. Go check it out, and be touched. By us <3 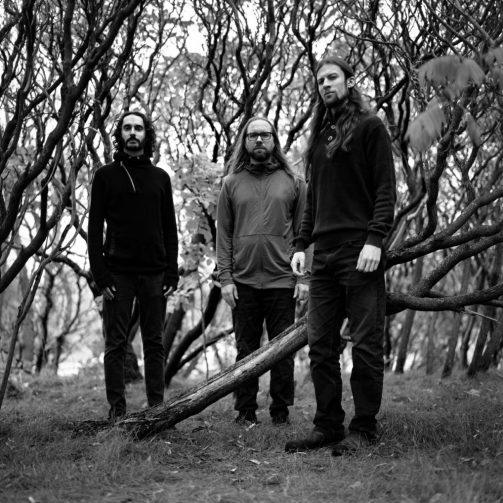