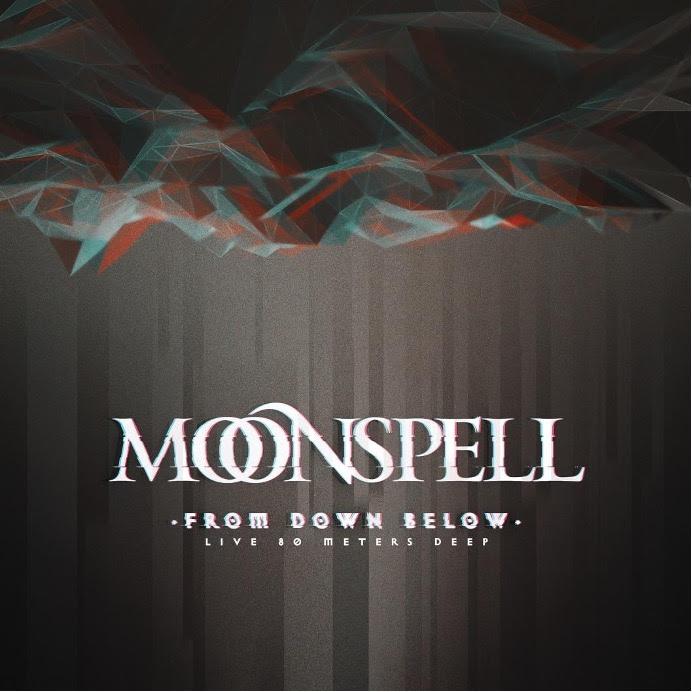 Moonspell – ‘From Down Below – Live 80 Meters Deep’ 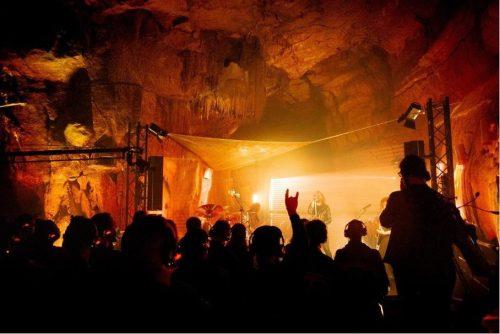 Take the progressive and magical vibe of Moonspell’s album ‘Hermitage’ and perform it live in a cave 80 meters below the earth’s surface. That’s the concept behind ‘From Down Below – Live 80 Meters Deep’. This might be one of the most unique and ambitious live albums ever recorded.

The band executed an intimate concert within the caves of Grutas de Mira de Aire in Portugal. It wasn’t just the setting that was unique either. This concert was filmed during the pandemic. One wonders what future audiences of this recording will see when they look at the audience.  All of their faces were covered in masks. They were seated and spaced out during a metal show, listening via headphones. Gone are the stereotypical mosh pits in favor of faceless admirers bobbing back and forth in their chairs.

The band flawlessly performs on a small stage nestled in an alcove with a select few audience members on two different sides of the otherwise walled-in stage. As stated in our interview with Moonspell, they required special electricians to bring power from the earth’s surface 80 meters down to the stage. The lighting was executed with the cave in mind. The sound was through the aforementioned headphones. The camera pans across rock formations and pools of water. This isn’t normal live concert footage. Every aspect is colored by the location and historical time it was filmed in.

If you’re a fan of Moonspell and in particular their 2021 album, ‘Hermitage’ this is a must-own DVD. It’s an unforgettable experience even after a lifetime of being habituated to great live concerts. 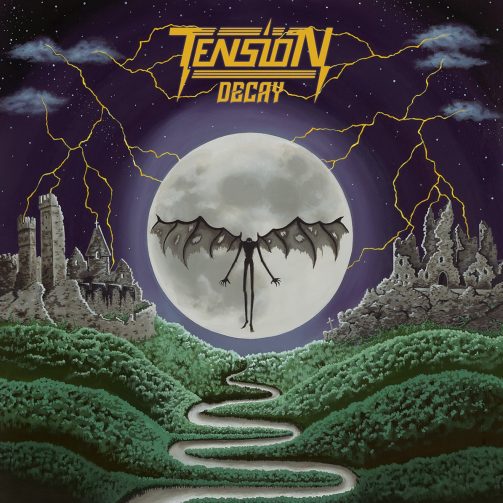