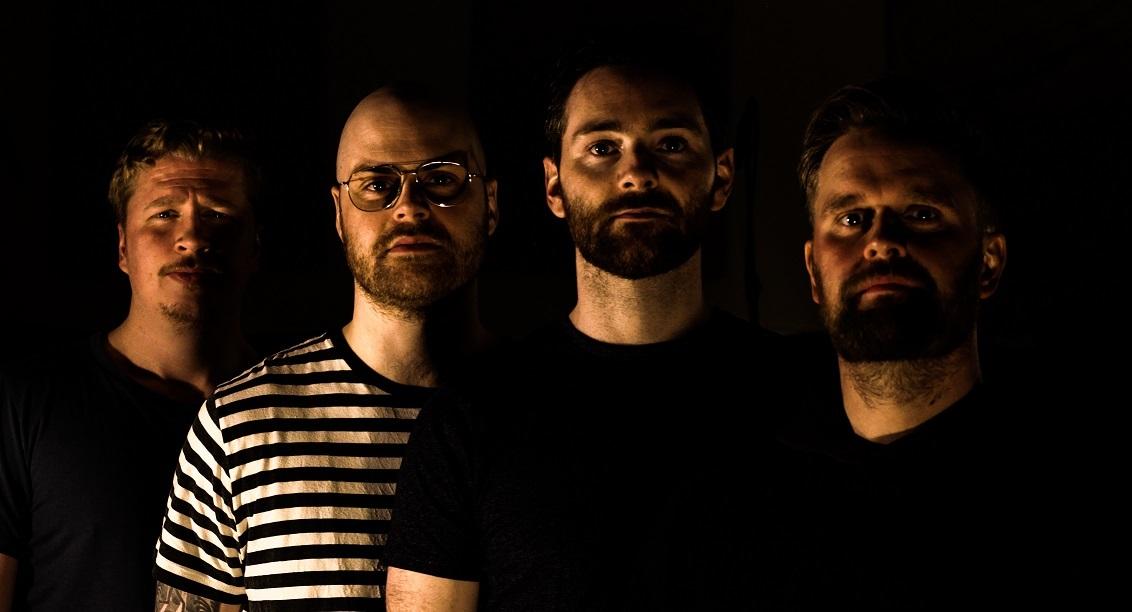 With a truly genre-defying meld of Metal styles, Vögel released their outstanding debut album Ómstríð with precious little fanfare in 2019. With complex Progressive Metal rhythms, flowing melodic passages, and stunning guitar work that effortlessly blends the yearning tones of 70’s Steve Hackett and the most blistering of the blackest Black Metal, this album is now being re-released by the band’s new label, Wormholedeath with a new moment in the spotlight to attract the attention it so clearly deserves.

Good evening, and welcome to Metal Digest! Would you like to introduce yourselves to our readers?

Finnur: Hello there and thanks for the nice introduction! I am Finnur, guitarist. With me are Arnar (bassist), Sindri (guitarist) and… another Arnar (drummer)!

The album deals with the serious and sometimes taboo subject of Mental Health; is this an issue you have faced yourselves, and how do you feel it is viewed in your native Iceland?

Finnur: I think all of us have dealt with some kind of mental issues in our lives. It’s more common than you think and obviously can vary in how serious it is.

It’s constantly getting better here, the younger generations are very aware, while the older generations are still very tough and don’t want to talk much about these things. But there has been growing conversation among all generations about this here in the past years.

Do you feel the state of today’s world, with a looming environmental catastrophe, is going to force more people to seek help for depression and related mental health issues?

Finnur: Definitely, the environmental crisis seems to be troubling young people especially, causing anxiety which can affect their daily lives. So it can be a very serious thing. Also social anxiety with regards to the fast evolution of social media and its effect on young people.

Even more reason to talk about this with your friends, family and even shrink!

How big a role do you feel music and the arts have in helping people to maintain good mental health?

Finnur: I genuinely believe it can help! I remember myself being young listening to Metallica, Megadeth and Children of Bodom. Somehow escaping the bitterness of teenage reality because the music was out of this world.

Also, getting to know other genres, musicians and emotions you learn to deal with certain emotions through certain kinds of music.

Arts in general are all about bending the formations of reality as we know it, so why not bend it to help us as well as enjoy it?

How much of the music you write do you perceive as being influenced by your home environment in Iceland?

Finnur: I suppose the lyrics are heavily influenced since they are in Icelandic and often have some kind of word-play going on. So, we are sometimes playing with our language. Regarding the music itself, it’s nothing that we notice or try to make it look or sound “Icelandic”. But I think unconsciously we might somehow be influenced by the environment being cold and dark during winters and bright during summers. It might very well affect us mentally, which might affect the music. Who knows?

Why should we visit Reykjavík? Is it as cool as the rest of the world think it is?

Finnur: Nah, bunch of elves and trolls running around all the time. Reykjavík is cool, but so are all the small villages and towns across the country if you have time to do a road trip! Highly recommend Eistnaflug, a metal festival on the east coast in July every year. Beautiful scenery!

What’s next for you as a band?

Finnur: We’re on the verge of finishing our latest EP/full length album. When that’s done we’ll start the studio recordings, hopefully in the next 4-6 weeks. Incredibly excited!

Are you excited to see how the album will be received now it has the backing of a big Metal label?

Finnur: Of course! We released the album just as Covid hit the world so we didn’t get the chance to really promote it. But now with WHD backing us up we hope that people will get to know us and want to see us live!

You get the call to be support for your musical heroes on a world tour; who do you dream it will be? (For each member of the band)

Arnar Snævar: Genesis (just one last tour with us!)

We would like to thank you for taking a moment with us while you’re busy promoting the album, and we wish you all the success such a strong debut deserves.

James, for and on behalf of Metal Digest.

Ómstríð is a 10-song debut album of the metal band Vögel, recorded in the fall of 2018 in Reykjavík, Iceland. It was released about a year later, on October 19th, 2019. It was recorded by Vögel and mixed by its own bass player, Arnar Ástvaldsson. Mastering was in the hands of Leon Smith at Subvert Central Mastering. The lyrics are highly influenced by the peculiar nature of mental health, depression, and anxiety in the land of cold and dark winters. It is about not feeling well.

Ómstríð is re-released in multiple formats on September 9th by Wormholedeath. 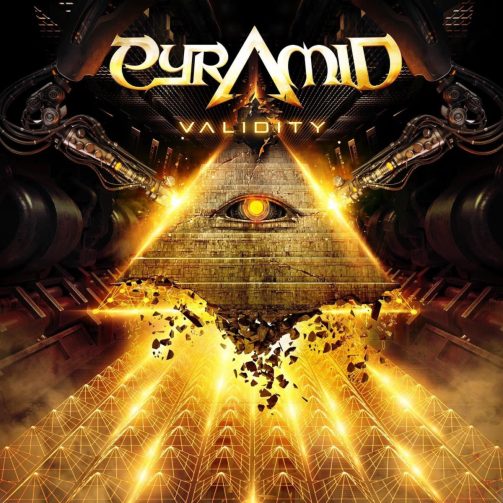