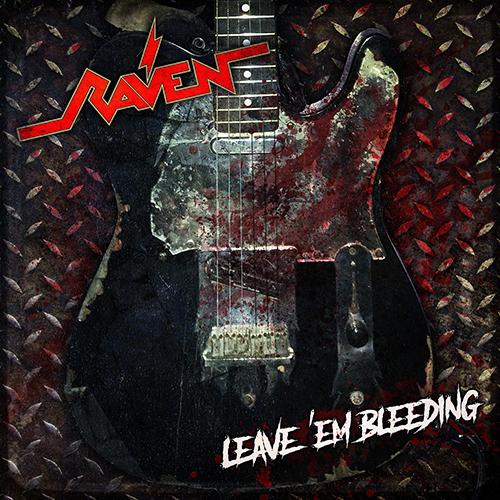 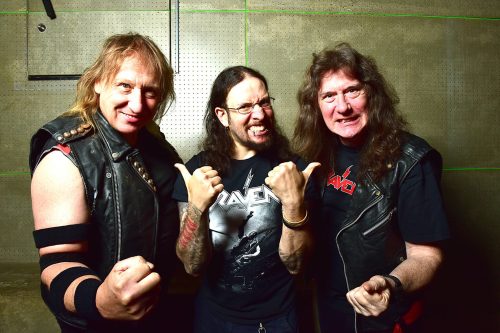 Raven are arguably one of the world’s most influential and overlooked/forgotten bands. Without Raven’s brand of fast and frantic athletic rock, it is difficult to see where heavy metal would be today. This last decade has been a renaissance for the Geordie legends and this year has Raven releasing a retrospective of those last ten years with ‘Leave ‘em Bleeding’

For fans of NWOBHM and classic metal, ‘Leave ‘em Bleeding’ is a monumental collection. Yes, it is essentially a ‘best of’ what Raven have achieved and because of this, most of these tracks are pulled together from the albums ‘Walk Through Fire’, ‘ExtermiNation’ and ‘Metal City’ alongside bonus tracks from these albums such as covers of Montrose’s ‘Space Station #5’ as well as the amusing bonus track ‘Malice in Geordieland’ and great live versions of the classics ‘Stay Hard’ and ‘Crash, Bang, Wallop’.

Yeah ok, it’s a ‘best of’, so for the studio album collector, you’ll probably have these tracks already and quite possibly the bonus tracks too. However, for those who haven’t got their paws on these tracks, ‘Leave ‘em Bleeding’ is a great opportunity and if you’re looking for an album to whack the volume up in the car or acquaint yourself with Raven’s recent catalogue then ‘Leave ‘em Bleeding’ is a superb compilation to get hold of. 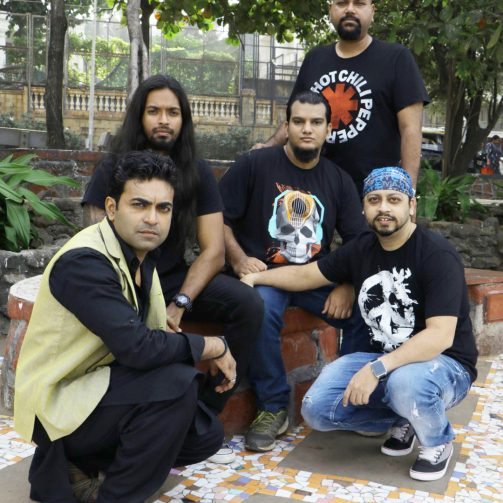 Questions on the Go | InRegalia