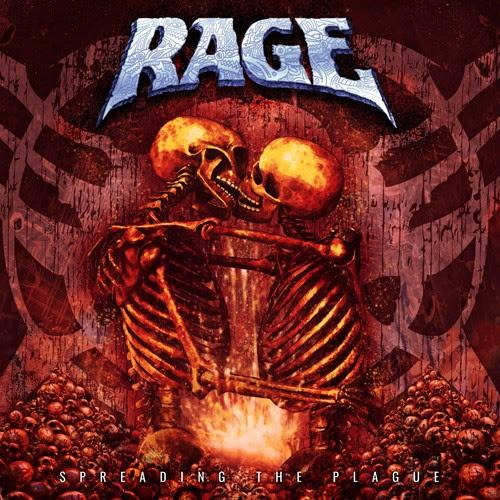 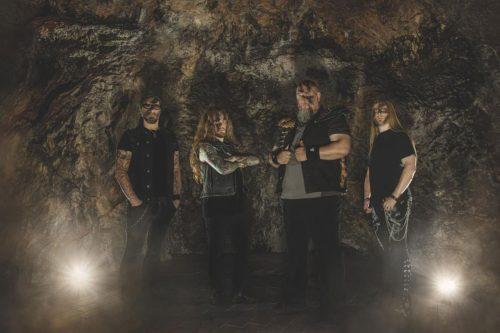 Dendrochronology is the study of tree rings and in a nutshell it’s the ability to work out dates based on the amount of rings present. Yet, there is a more accurate way to do this using the power of heavy metal because it is easy to tell which year it is based entirely on whether or not there has been a Rage release. 2022 will be remembered as the year that Rage released their EP ‘Spreading the Plague’.

Over the years, Rage have made a habit of releasing solid heavy metal that sticks to the core values of what German metal is engineered for. There are no frills or gimmicks here with ‘Spreading the Plague’, this is an EP which delivers exactly what it sets out to do as ‘Spreading the Plague’ continues to deliver a rock-hard spine and foot stomping rhythms that we’ve come to expect from Rage. Tracks such as ‘To Live and to Die’ and the title track may not be the most impressive things in Rage’s cannon and the acoustic and live versions as well as the rerecording of ‘The Price of War’ from 1995’s ‘Black in Mind’ are decent enough and a nice little extra, but ultimately nothing special.

As an EP ‘Spreading the Plague’ does what it needs to do, it’ll will probably only have appeal to those real hardcore Rage fans and may not have do anything beyond that. However, for those waiting for a new Rage album in undoubtedly 2023, it is a sneak peek at Rage have in store.

"another Rage release which does the job"
70 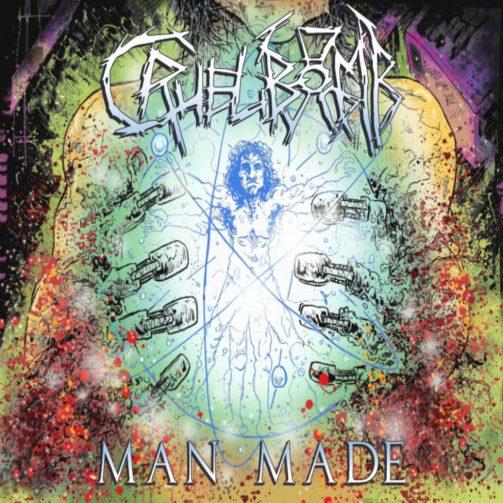