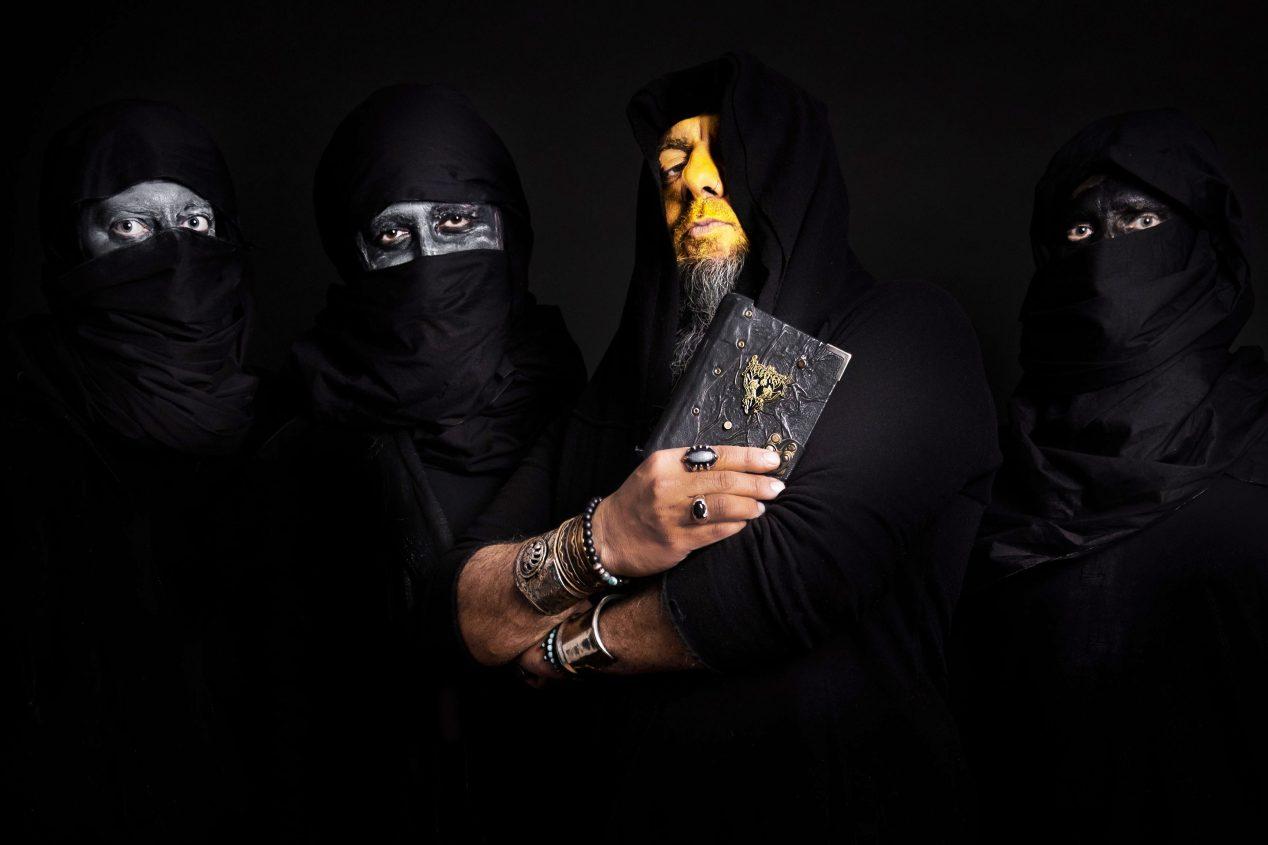 Weekend Soundtrack: MELECHESH | The Instrumental Version Of Their Album “The Epigenesis”

Masters of Sumerian black metal, MELECHESH, are proud to release the fully instrumental version of their acclaimed 2010 album, The Epigenesis. The album was among the first productions of Istanbul’s then newly built flagship recording studio Babajim. It features a variety of traditional instruments, such as yayli tanbur, Azeri tar, baglama saz, Indian sitar, and Persian santur, as well as 12-string guitars, evoking the spirit of Istanbul, a city that has always been a melting pot of different cultures. Right on time for the album’s twelfth anniversary, MELECHESH invites you to revisit The Epigenesis and dive back into its immersive and eclectic compositions that can easily hold their ground even without the vocal tracks present. The Epigenesis: The Instrumentals is available for your listening pleasure on all digital streaming platforms worldwide.

MELECHESH released their sixth studio album, Enki, in 2015 via Nuclear Blast Records. A follow-up is currently being recorded in Greece and planned to be released in 2023.

LISTEN TO THE EPIGENESIS: THE INSTRUMENTALS:
https://melechesh.bfan.link/the-epigenesis-instrumental 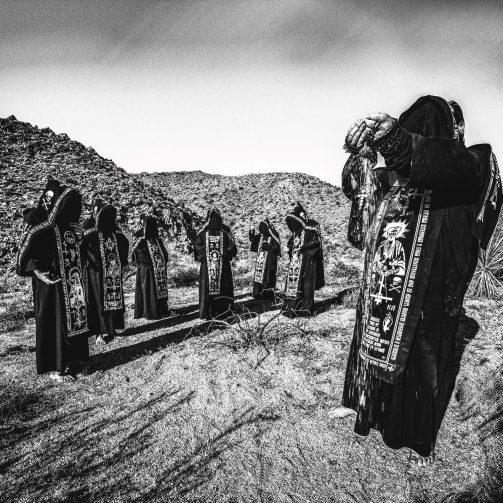