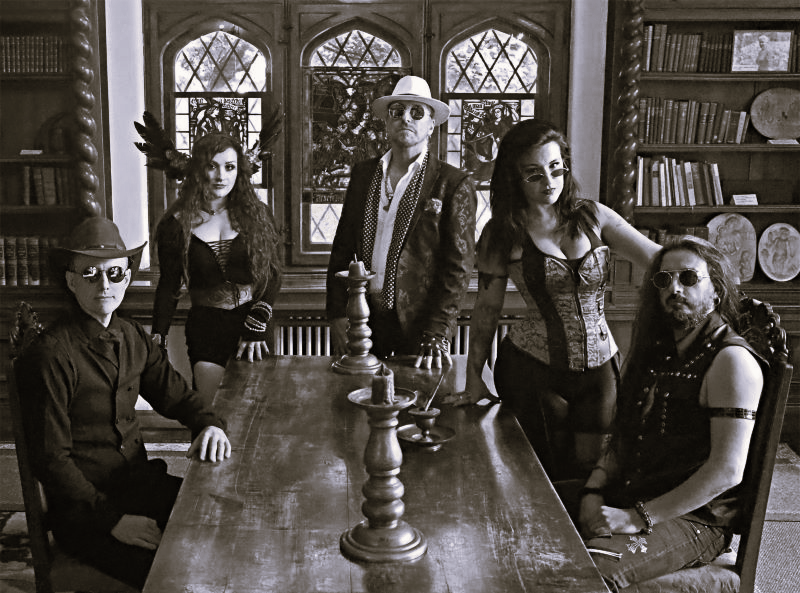 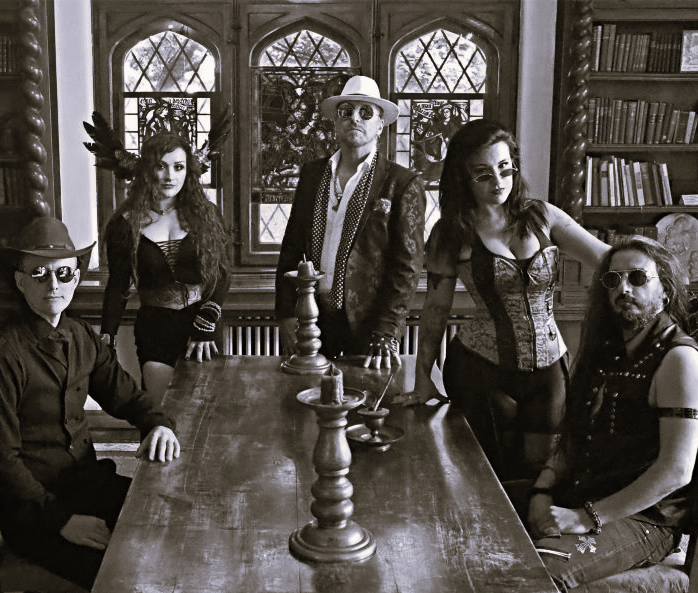 THERION – Their New Single “Marijin Min Nar” in Their Own Words

With defiant determination rarely found in a metal band, THERION have always and exclusively done what they deemed right. They never stuck to a successful formula for the sake of it, they never released the same album twice, and they never gave in to fickle friends like expectation, commercial aspects or trends. Which makes it all the more astounding that now, 35 years deep into their storied career, they are doing something every fan had hoped for but never actually thought possible. Enter Leviathan, enter a trilogy focusing on all the trademark elements that THERION are beloved by countless metal fans around the globe for. After the first part set hearts aflame in 2021, evoking goosebumps and reminiscing around the glory days of the nineties, the symphonic metal grand-seigneurs continue their surprisingly fan-friendly path with their epic odyssey Leviathan II.

“We wanted to give fans what they want this time,” musical professor Christofer Johnssoninforms us from his sunny new home in Gozo, Malta.

“We have been doing what we wanted for so long that we just thought it fair to turn the tables just this once.” Turning 50, you might misinterpret a move like this with a certain mellowing of age. You couldn’t be more wrong, of course: Johnsson is still the musical frontiersman, looking for new challenges and a hero’s journey under every stone he turns. However, after having finished the insanely sophisticated, elaborate triple album rock musical Beloved Antichrist, even Christofer Johnsson felt he had reached a certain frontier here. “After Beloved Antichrist, I was lacking direction because I had done everything I ever wanted to do or achieve.” He sat down with lead vocalist Thomas Vikström to ponder their next move when it quickly dawned on them: “The only thing we never did was give the fans exactly what they wanted,” he grins drily.

About THERION:
Since their early days – THERION originally formed as a death metal band back in the late 80’s – mastermind Christofer Johnsson has come a long way, defining and developing a perfect combination of orchestral, symphonic, gothic and incredibly catchy metal that is second to none. Supported on the road with THERION’s first full European tour since several years in November and December 2022, Leviathan II will add another exciting chapter to THERION’s history. 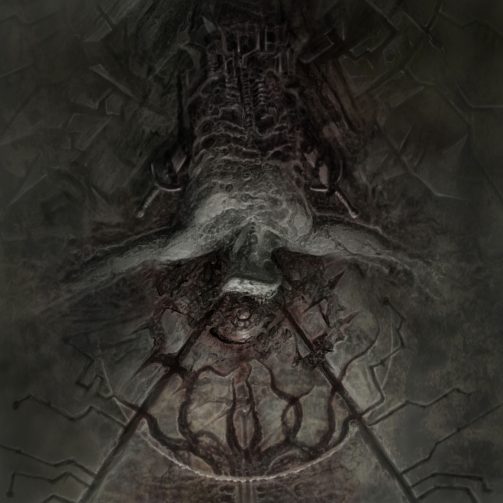 Our Place of Worship Is Silence – ‘Disavowed, and Left Hopeless’