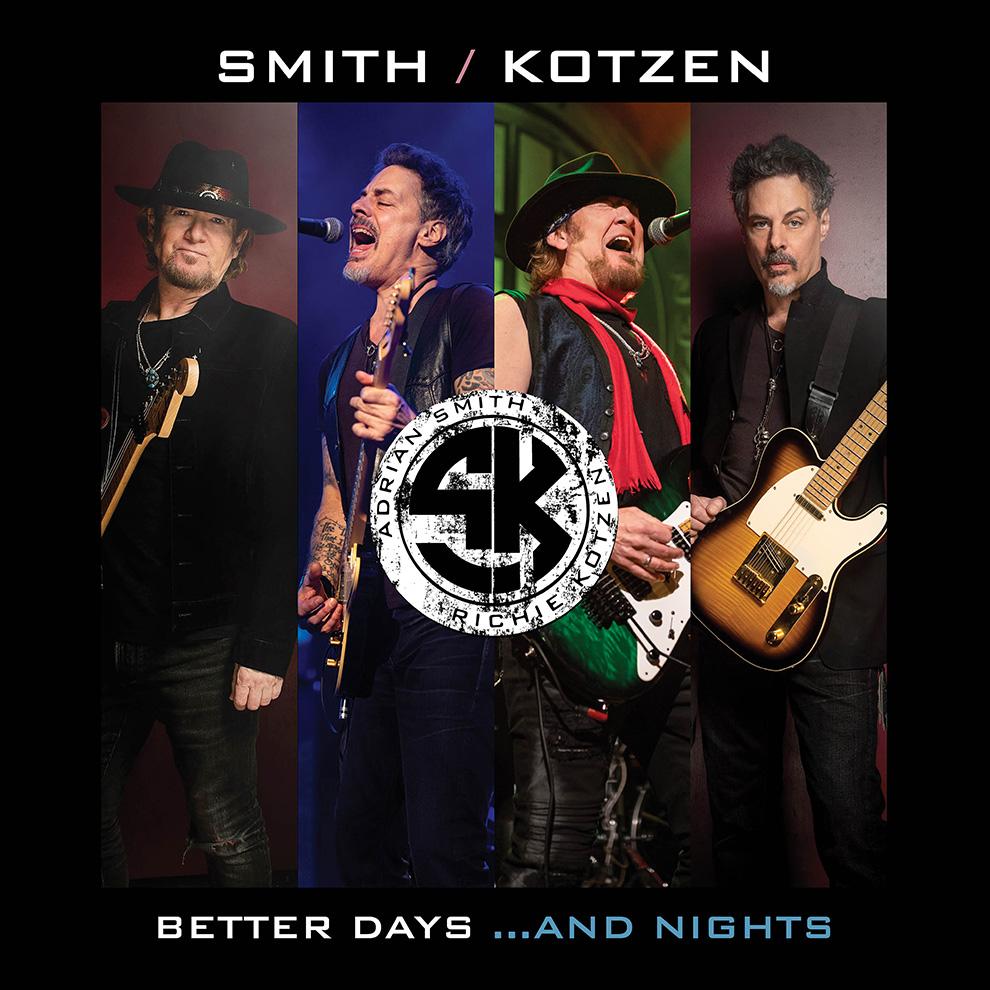 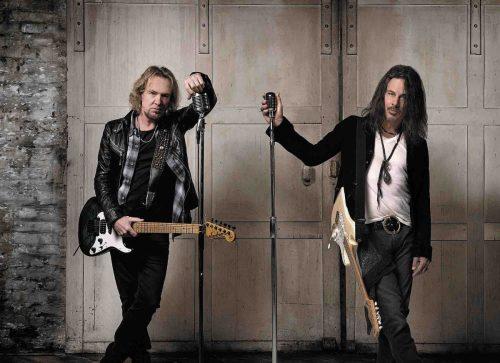 Adrian Smith of Iron Maiden fame and Richie Kotzen, who has been playing bluesy burners (and everything else) for longer than you probably realize, offer up another sweet serving of Rock grooves and heavy Blues. So far, the duo has two studio efforts, each followed by live material. Each song equally allows each artist to shine brightly, both vocally and on six-string. At times it comes off as an impromptu jam, then transitioning to well-orchestrated perfection. Wherever you come in, the grit and passion that drew these men to music in the first place is on full display.

Opener “Hate and Love” is full of crunch, punch, and swagger. Though fairly simplistic, the song resonates long after its last notes ring out. “Got A Hold On Me” is a back door slam boogie full of heart and spontaneity, while the emotive “Scars” would easily lend itself toward a collab with dUg Pinnick. Why yes, that is a great idea.

While Rock luminaries teaming up isn’t exactly new, these gents bring a distinct air of sincerity. They could have phoned it in and cashed the checks, but this and their previous works are a genuine good time. Perfect for a back country drive or a back room social, ‘…And Nights’ delivers the goods…and then some.

"delivers the goods…and then some"
80 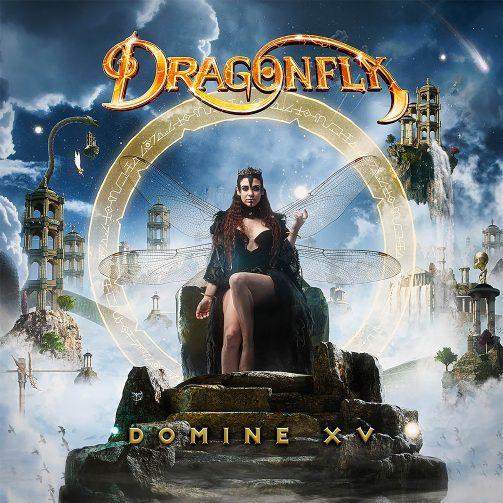