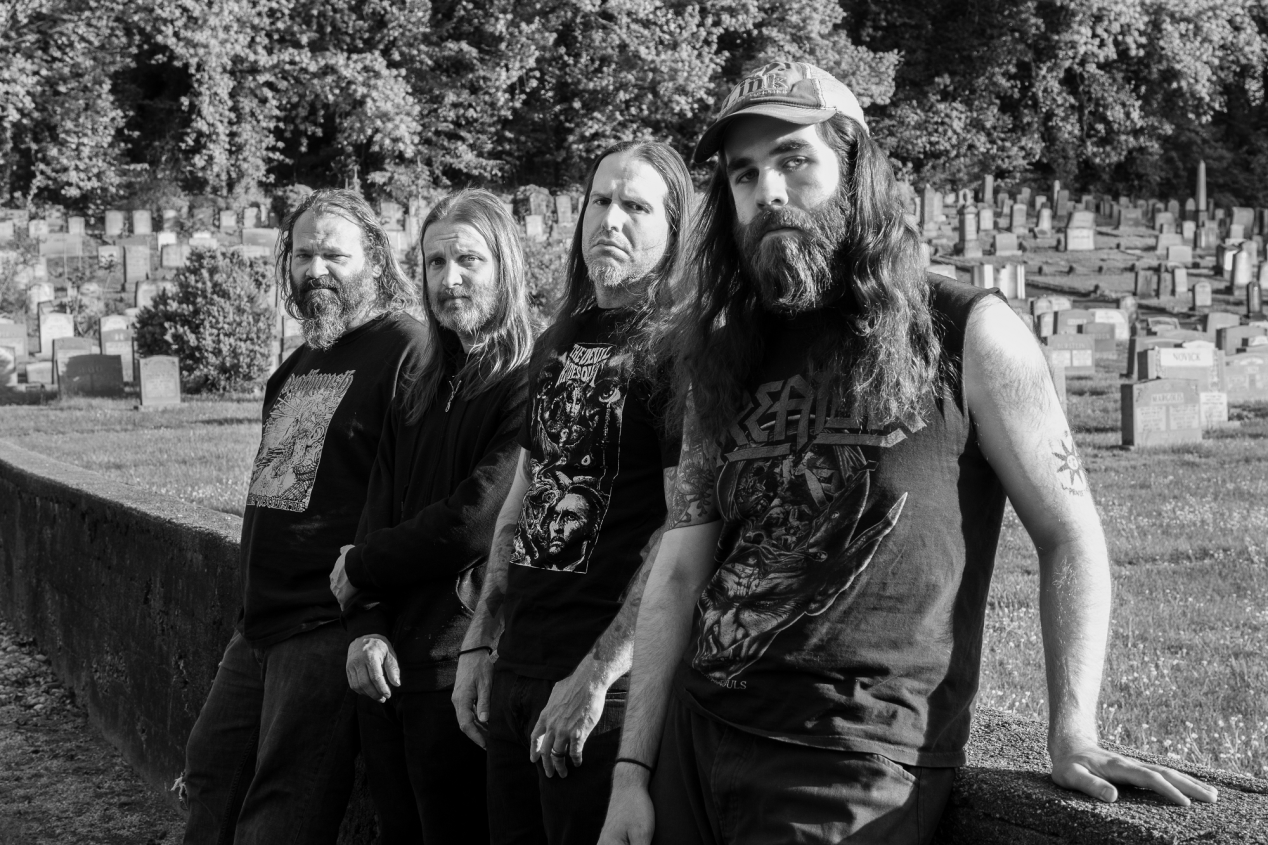 Lurking in the depths of Richmond, Virginia and featuring members of Fire Faithful and U.S. Bastards, Appalling have patiently built a sturdy discography that’s both refreshing and timeless. Integrating both death metal and black metal, Appalling‘s sound is more than just bog-standard “blackened death metal” clogging up so many distro lists; honed during tours of the American East Coast and Midwest, their two full-lengths to date, 2017’s Secrets of the Adept in 2019’s Inverted Realm, incisively displayed the band’s songwriting acumen and deadly execution.

Now Appalling emerge with a record so heretical that God tried to burn down a van with them in it: appropriately enough, Sacrilege. On Sacrilege, Appalling explore topics of mental illness, spit on Christianity, and revel in Satanic sins of the flesh. Musically, the band have considerably stepped up the brutality whilst never forgetting the fiery hooks or hammering riffing – and of course, keeping everything blackened to a crisp. As such, Appalling are equally appealing to fans of 1349, Morbid Angel, Satyricon, and Vader – or simply, those into well-written and well-recorded extreme metal.

Life is ugly, full of sin and damnation. Revel in that reality with Appalling‘s Sacrilege. 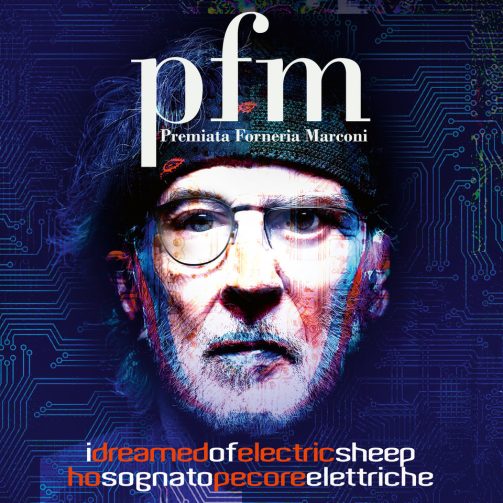