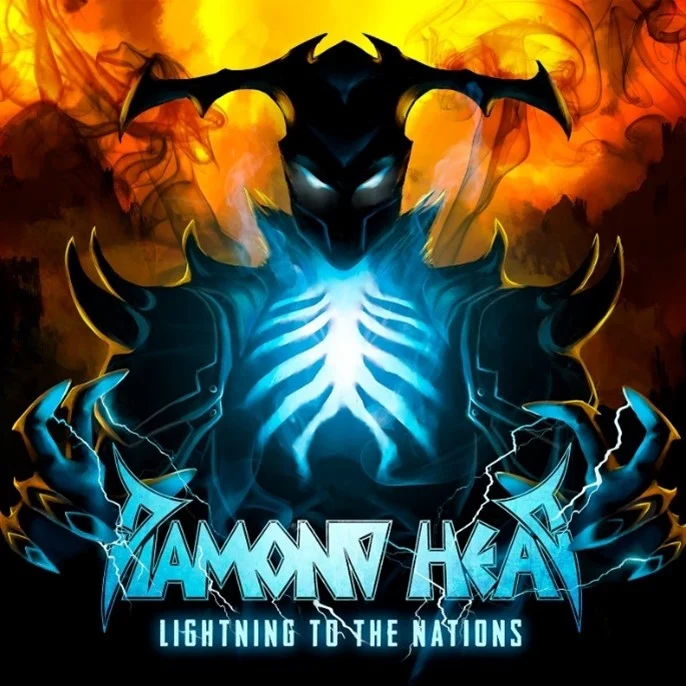 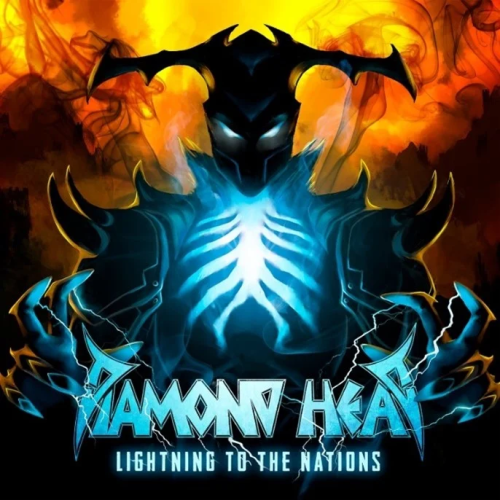 Whether you like them or not, Metallica have done a lot to keep the flame of those bands alive which inspired them. Thanks to Metallica covering the likes of ‘Am I Evil?’, ‘The Prince’ and ‘Helpless’, it has allowed the legendary Brian Tatler to keep doing what Diamond Head does best. In 1980, Diamond Head unleashed the seminal ‘Lightning to the Nations’ album and this year has Silver Lining reissuing this influential album.

We all know exactly what this album sounds, in all honesty, if you don’t have this album in your collection, then you’ve dubious taste indeed. There’s no beating around the bush, ‘Lightning to the Nations’ has been reissued and remastered numerous times in the past and therefore, yes, this album has a remaster from 2021 alongside a plethora of bonus tracks where tracks such as ‘Shoot Out the Lights’ and ‘Streets of Gold’ have been released many times before. However, the main thing here is that ‘Lightning to the Nations’ comes with a ‘Lost Original Mix’ and as the name suggests, this is what ‘Lightning to the Nations’ should have originally sounded like. Yet, in the 21st century, do we really need that? It’s good to listen to and dissect, but it does belong in the realms of contrarian discussions.

Once again, we find ourselves staring down the barrel of another ‘Lightning to the Nations’ remaster, the ‘Lost Original Mix’ is a great conversation piece but ultimately this reissue is another release of one of the best and most influential heavy metal albums of all time. 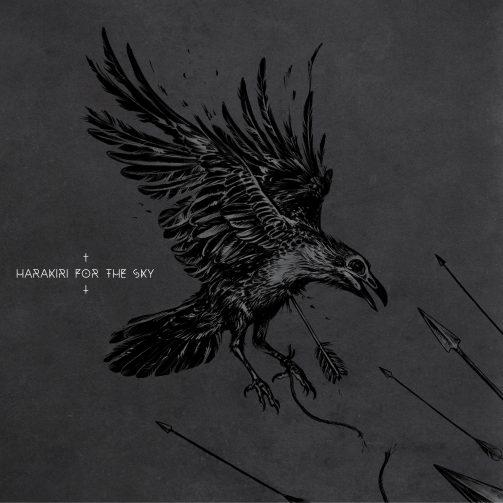