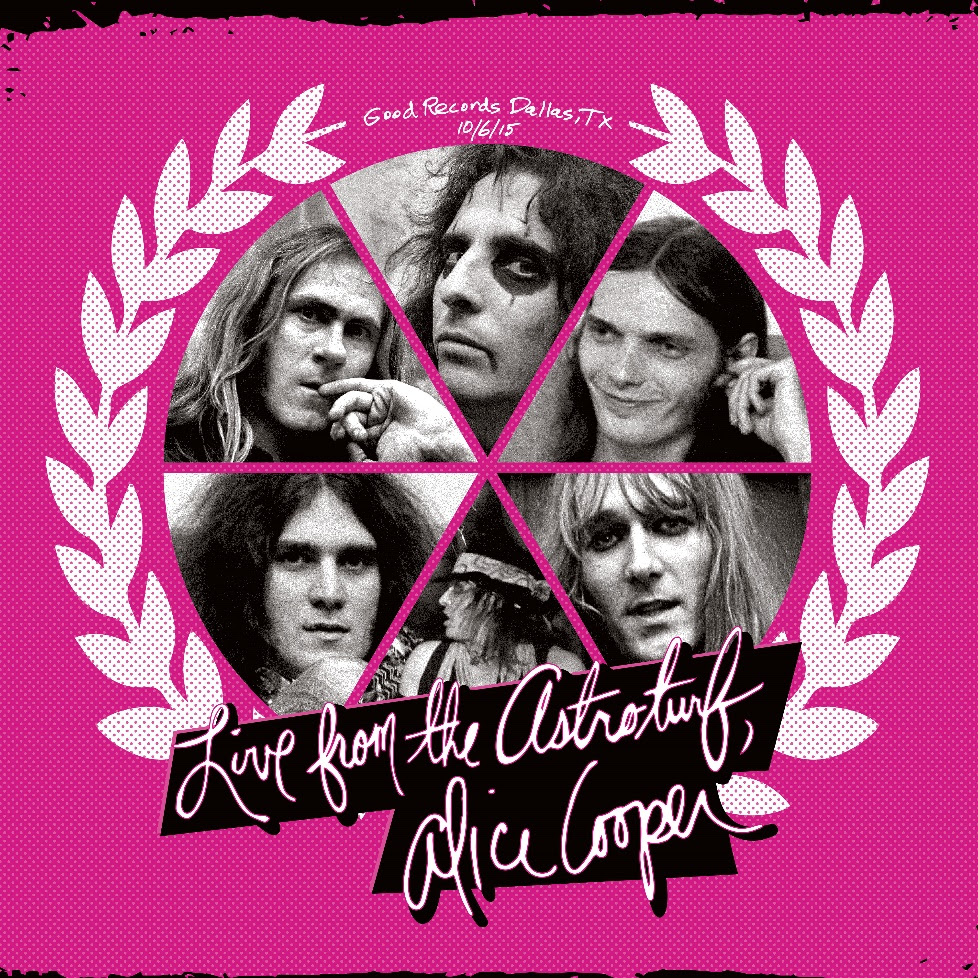 Alice Cooper – ‘Live from the Astroturf’ 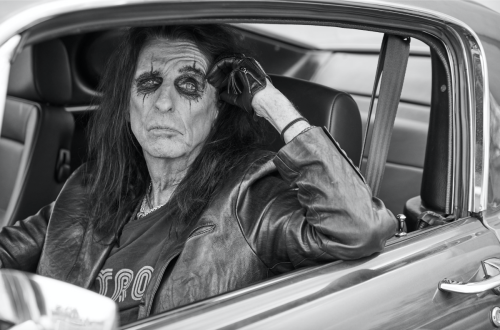 Sometimes you read a story that can leave you a little dumbfounded. What was supposed to be a quiet book signing from original Alice Cooper Band bassist Dennis Dunaway’s ‘Snakes! Guillotines! Electric Chairs!’ In 2015 was suddenly turned on its head as punters found themselves viewing the first vestiges of an Alice Cooper Band reunion as Neal Smith, Michael Bruce and Alice Cooper walked out alongside Dunaway to perform Alice Cooper Band tracks which has finally been released as ‘Live from the Astroturf’.

Obviously, the late Glen Buxton can’t be there and therefore current Alice Cooper guitarist Ryan Roxie steps in and fulfils this role perfectly. As far as shows are concerned, this is quite possibly the most intimate performance that the Alice Cooper Band has been in since playing clubs in Los Angeles 1969. 40 years may have passed since that band initially split, but time has not dulled any of their senses and the band tear through a specially crafted set of classics like no time has ever elapsed. Furthermore, the onstage banter between tracks shows the chemistry which still runs through this band as Alice trades off between the band and audience alike with quick quips and showbiz anecdotes.

‘…Astroturf’ is a great live album, it shows the Alice Cooper Band doing exactly what they’re good at. Yeah, sure you’ll probably end up just playing the studio albums, but if you need a break from that and see this band at their most raw and primal, then this is good shout to find something to thoroughly enjoy. 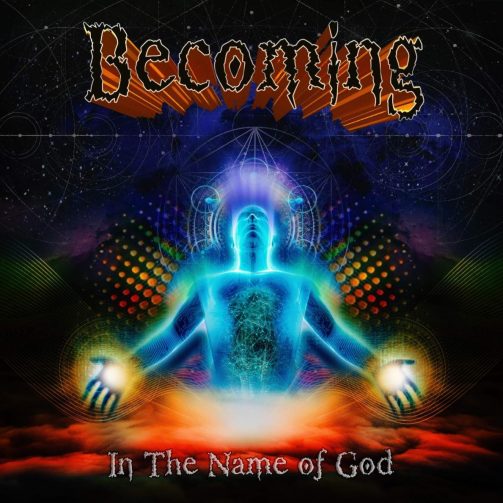