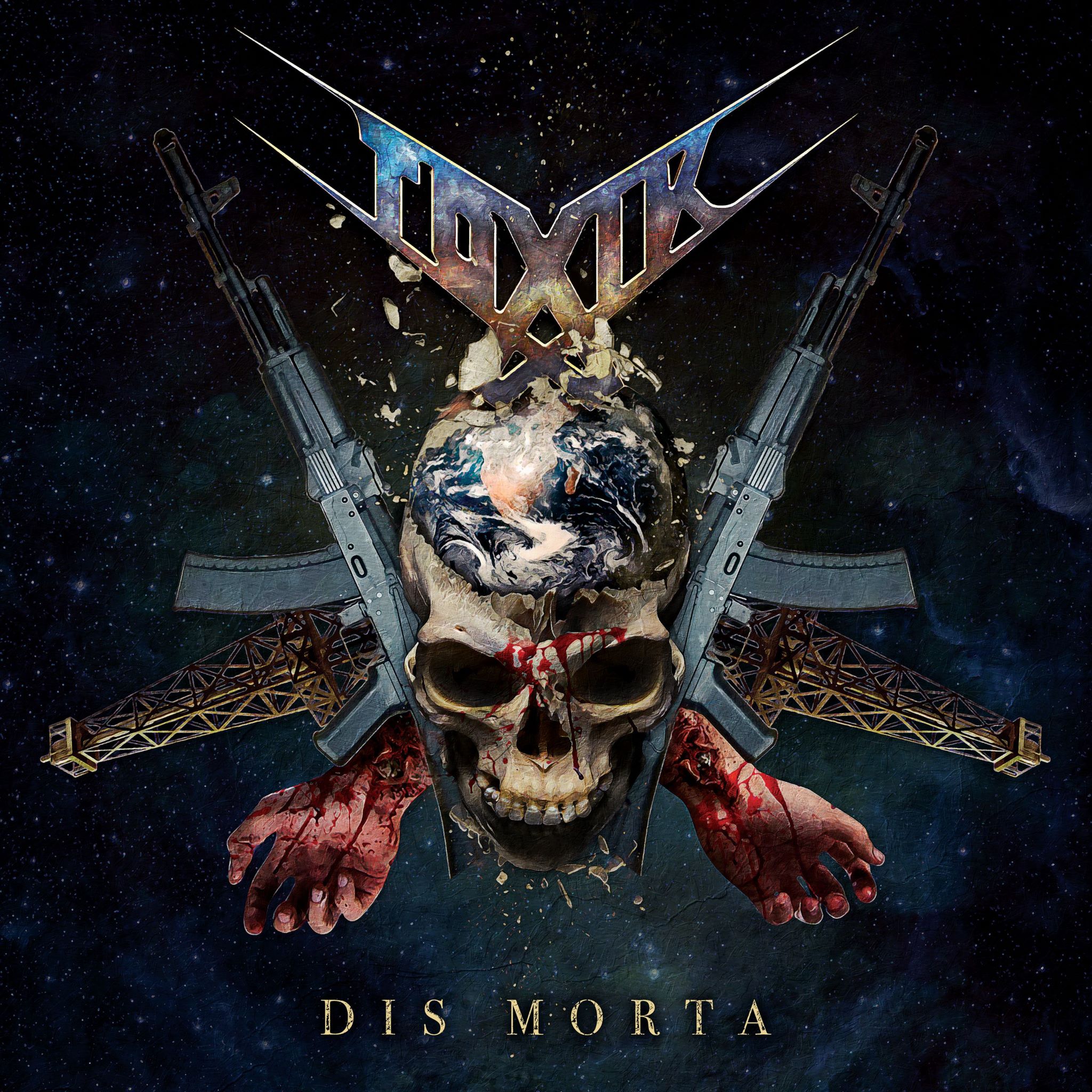 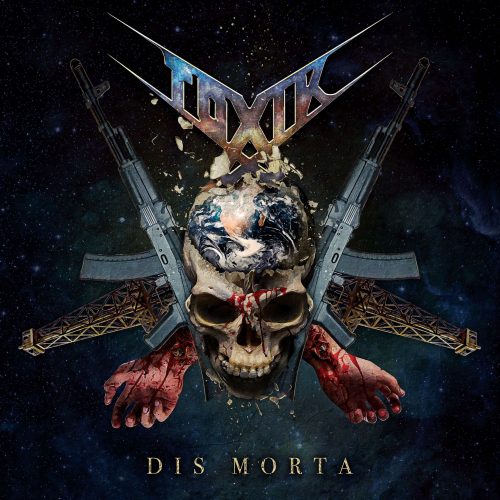 The modern is era is great, heavy metal has become so universal that it has seen bands reforming and releasing some of the best work of their career. One such band are Toxik who have returned with for the first time in two years with the band releasing their latest album ‘Dis Morta’.

Sometimes an album sits the listener up and fucking rattles them across the face. ‘Dis Morta’ is one of those moments because what Toxik have delivered an absolutely fantastic album of technical thrash metal which flies out of the traps like a greyhound on amphetamine sulphate. This means that ‘Dis Morta’ is a relentless battering of technicality which would give any tech thrash band a run for their money. Therefore, the real stars of the show here are guitarists Josh Christian and Eric van Druten who deliver an absolute masterclass in how to play as tracks such as ‘Devil in the Mirror’, ‘Feeding Frenzy’ and ‘Straight Razor’ show that Toxik not only have all the prowess of their first two releases, but also the straight up power of Watchtower, Coroner and Paradox as well as modern Voivod.

‘Dis Morta’ is arguably the best album that Toxik have released since ‘Think This’, it may have been over 30 years in the making, but ‘Dis Morta’ is a phenomenal release and come year end, this album will most definitely be riding high. 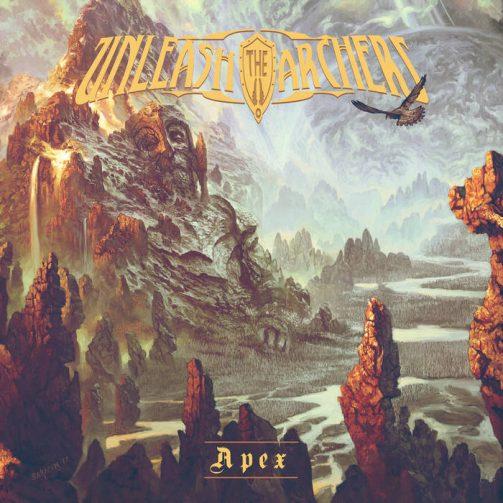