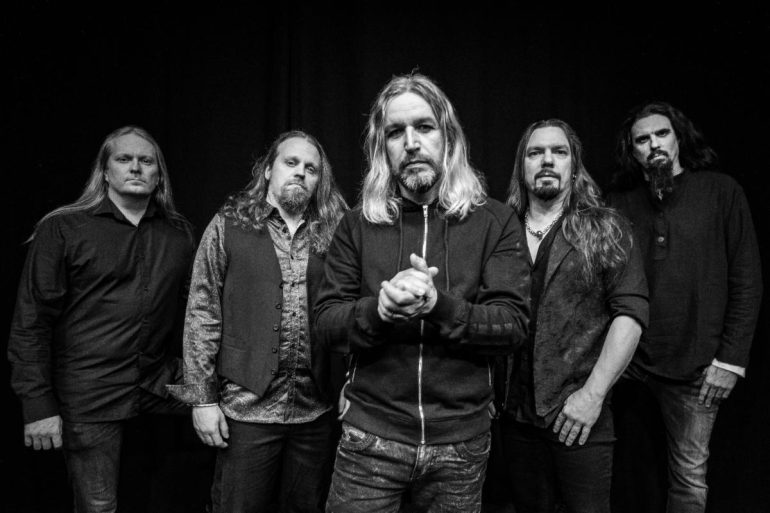 SONATA ARCTICA needs no introduction. Besides significantly influencing the power/melodic metal scene, they’re a band that’s not only notorious for consistently delivering high quality studio albums but also for experimenting and breaking out of their musical comfort zone. Such musical flexibility has resulted in the aptly titled Acoustic Adventures touring cycles as well as the release of Volume One of their first acoustic album earlier this year – a set of intimate, pure, and heartfelt renditions of their iconic catalog. And today the Finnish power/melodic metal icons unveil the second part of their Acoustic Adventures opus via Atomic Fire!

View SONATA ARCTICA’s previously released lyric videos for “Victoria’s Secret” at THIS LOCATION and “I Have A Right” HERE.

Subscribe to Atomic Fire Records on YouTube to stay up to date and listen to SONATA ARCTICA’s acoustic rendition of “Full Moon” as well as other new tracks in the AFR New Releases playlist on Spotify HERE. 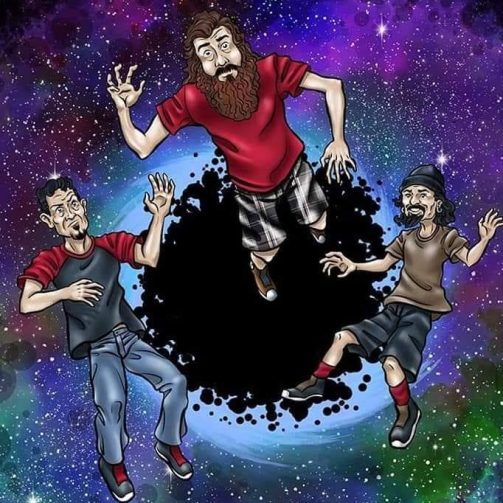