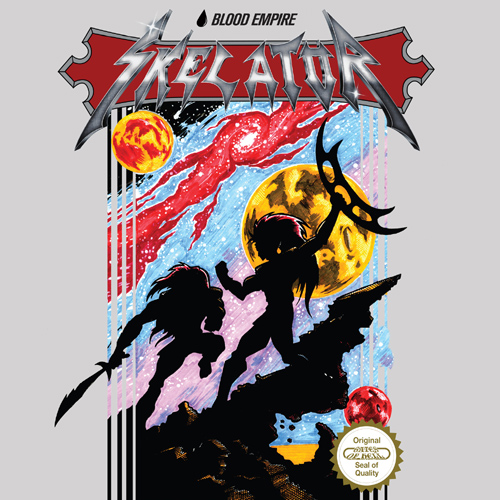 In the world of modern heavy metal, if there’s a fandom for something, there will most definitely be a metal band out there playing their genre of choice with themed lyrics. One band who have opened the worm hole into the world of ‘Star Trek’ are Skelator as they travel into the Beta Quadrant to deliver ‘Blood Empire’ an EP of Klingon themed metal.

We already know that Skelator can deliver top quality heavy/speed metal delivered through that nostalgic trad lens. But why focus entirely on witches, medieval themes and the devil when you can have Birds of Prey, Bloodwine and Bat’leths? For those who are well versed in the ways of Skelator, then there will be no surprises here, musically, the band are on form as always as faced paced rhythms gallop forward against soaring vocals. As expected though, it is the lyrics of ‘Blood Empire’ which make this EP so enjoyable as Skelator take the listener through the journey of The First Empire with an ‘Star Trek’ finding themselves nodding and giving the seal of approval.

Yes, the vocals of Skelator are an acquired taste and ‘Blood Empire’ is trad metal to its very core, so it probably won’t have much scope beyond those fans who love trad/speed metal. However, Skelator have delivered an excellent EP which is very, very enjoyable and there really is only one way to close this; today is a good day to die! Qapla’! 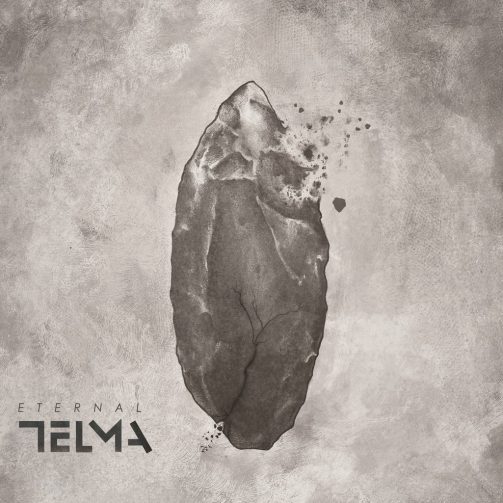