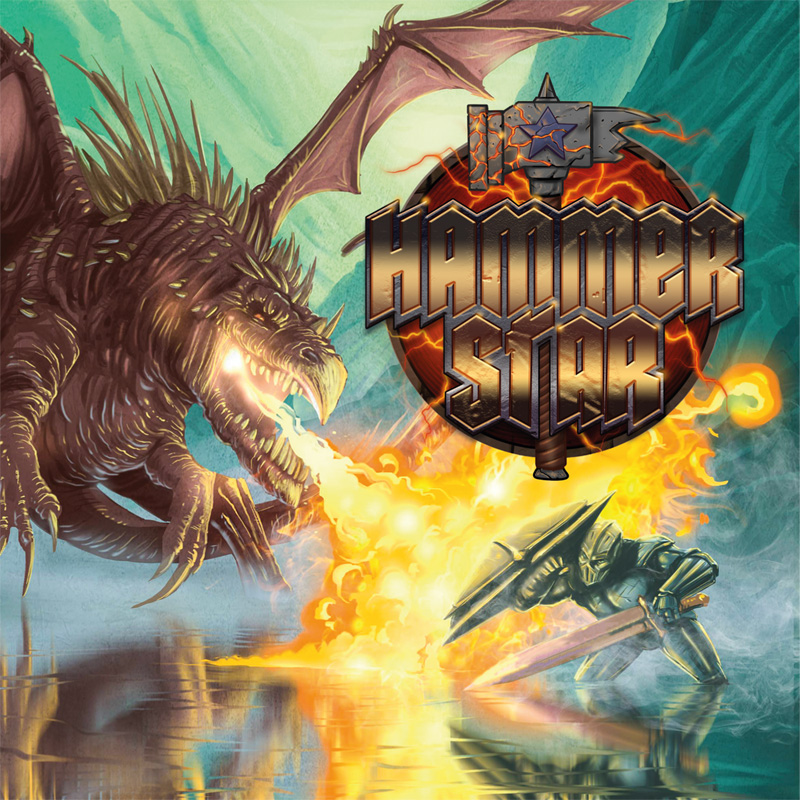 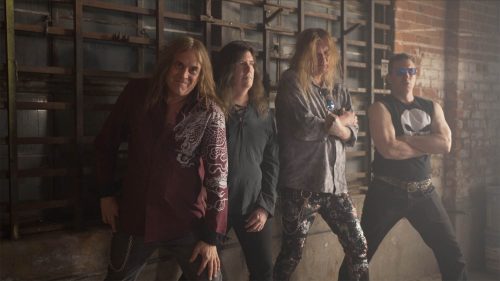 Remember in the 90’s when ‘Wallace & Gromit’ would sit around and eat cheese and crackers? Well, the only thing that they were missing was heavy/power metal and knocking on Wallace’s door are Hammerstar as the American band deliver their eponymously titled debut album.

For lovers of classic sounding heavy metal, ‘Hammerstar’ have it going on, this is the sort of bare-chested metal that allows the listener to beat their thorax and hail to England. There is everything here that fans could want, tasty twin guitars that would tingle the dingle of fans of Iron Maiden, Judas Priest and Mercyful Fate alongside the chunky riffage of Manowar and Armored Saint with Johnny Frankenshred never afraid to show his chops. Yet, what makes this release so thoroughly enjoyable are the vocals of Quimby Lewis who delivers a performance that is worthy of both Bruce Dickinson and Eric Adams in their prime with a stellar show.

Alright, there is nothing here that hasn’t been done before and this is release is trad metal to its very core. Therefore, this means that any fan of this genre will find exactly what they’re looking for and that is a cracking album and as Wallace would say: “more cheese Gromit?” 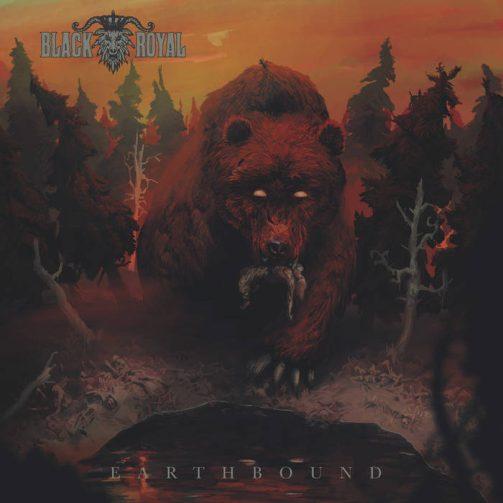