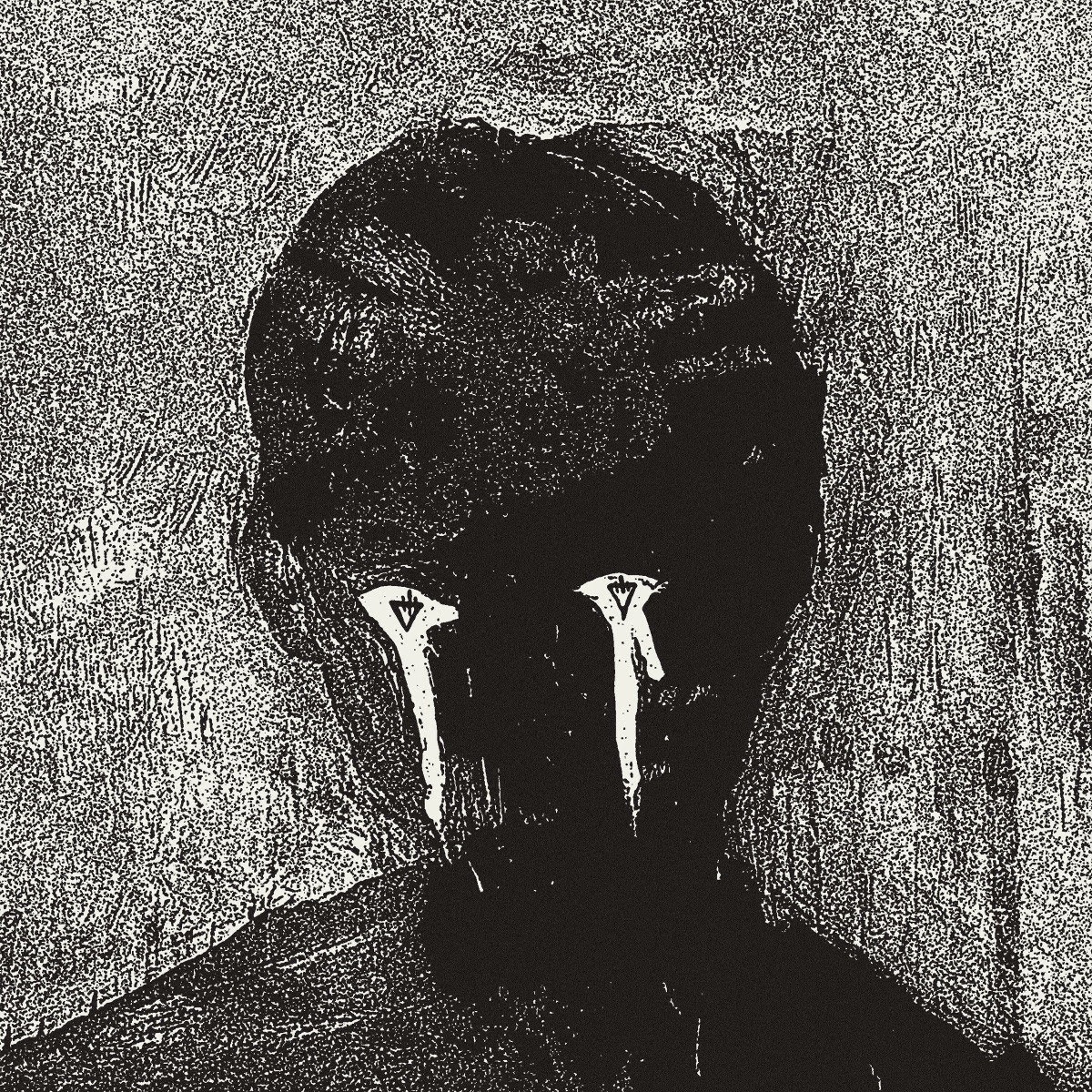 Publisher
Solid State
FFO
August Burns Red, Underoath, Fit for a King, Miss May I, Like Moths to Flames 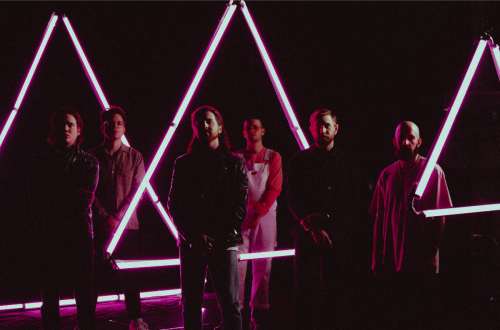 The Devil Wears Prada (TDWP) were formed in 2005 via MySpace with the metalcore band having their 2009 album lauded as one of the ‘five greatest albums of the year’ in a ‘Revolver’ poll. In fact, all seven of TDWP’s albums are award-winning and this year has the band delivering their eighth full-length album ‘Color Decay’.

As an album ‘Color Decay’ is no exception. TDWP has that signature sound which is both dynamic and divergent and has come to define the sound of the band alongside peers Bring Me The Horizon, Miss May I and Underoath. ‘Color Decay’ has the American metalcore giants set the bar high from the start. It may have a little bit of an avant-garde feel and it definitely takes a few listens to make friends with it. But this album is a massive grower with a savage approach with just enough sensibilities to be garner a mainstream audience. However, at times, ‘Color Decay’ can be a little over-processed, forced and even contrived in parts; yet this does allow for free-reign with an electronic synth which does mean that moments like the title track hum with a resonant energy that swing from a plethora of delight through to visceral rage where tracks such as ‘Noise’ and ‘Broken’ bring vulnerability to the beats and riffs, creating emotions that are rarely mastered in this genre. Furthermore, the biggest punch, slap, and nosebleed are saved for the end because ‘Cancer’ leaves this album on a devilish, devastatingly uncomfortable finish.

‘Color Decay’ shows TDWP continuing to evolve and judging on how well this album is executed, it will definitely encourage other bands to up their game and level up. 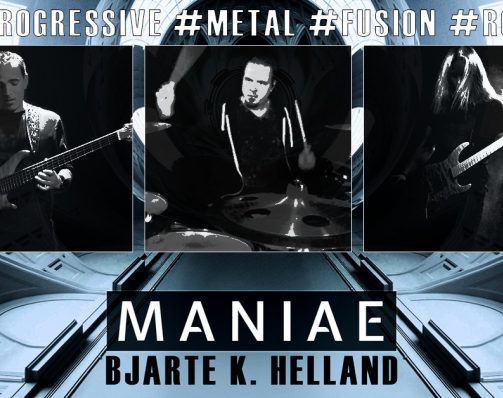