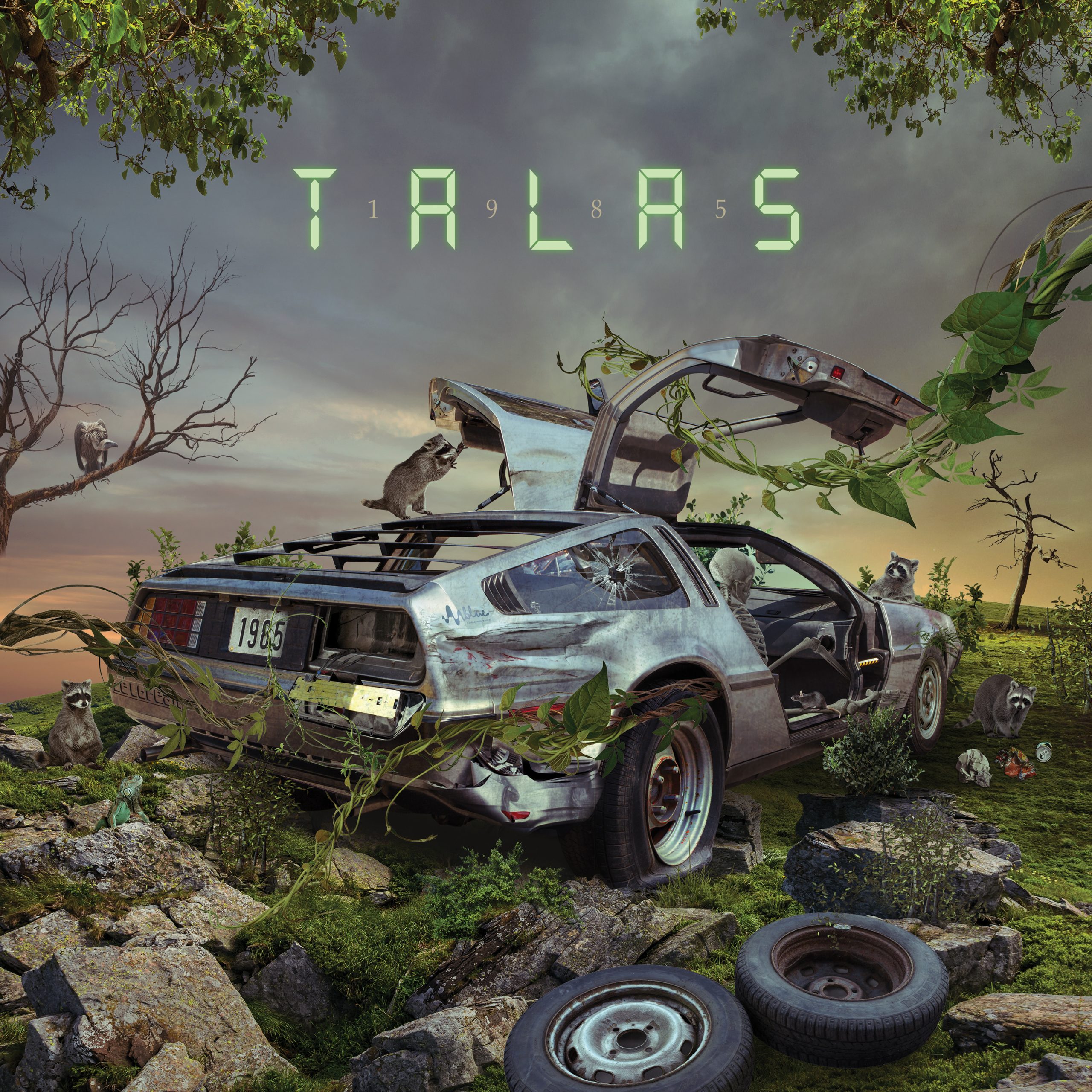 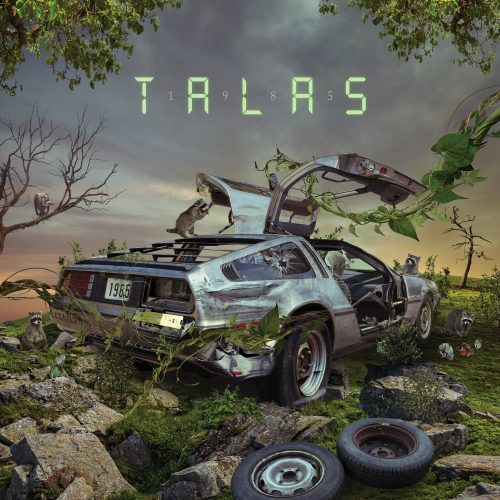 There are reams and reams written about albums that were released 40 years ago, you could literally fill external hard drives. But what of those albums that were written but never recorded, stored away in some dusty old vault alongside the Ark of the Covenant. This is what happened to Talas in 1985 and now, this album finally sees the light of day with the aptly named ‘1985’.

Coupled with an album cover featuring a decaying DeLorean, ‘1985’ may initially seem like an album which is ‘outtatime’. However, this isn’t an album which has been dug out from the back of a rusty old footlocker, ‘1985’ sees Billy Sheehan and co. recording these tracks for the 21st century. For those lovers of 80’s sounds, ‘1985’ keeps the tone very much within this ballpark without compromising that original sound. Yes, of course this means that ‘1985’ is understandably dated at times, but that’s not necessarily a bad thing and there are plenty of nods to the likes of Aerosmith and Van Halen with even if ‘Don’t Try to Stop Me’ having all the vibes of Rainbow’s ‘Tarot Woman’. However, these songs have the panache of veteran expertise, and they are delivered with the worn edges of time that give ‘1985’ the warm feelings of modern Europe with vocalist Phil Naro driving home a performance that Joey Tempest would be proud of.

As an album ‘1985’ won’t give any massive surprises. It is a solid album that arguably would have been massive at the time had Sheehan not been plucked for success with David Lee Roth. Yet, it can’t helped be thinking that 2022 is the right time for this album to release because now it can fully get the respect it deserves.

"a solid album with no surprises"
70 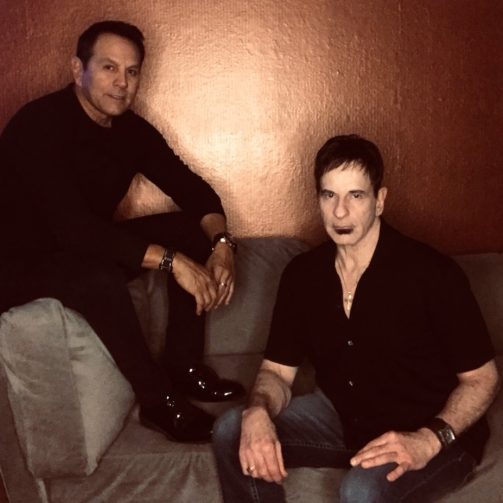