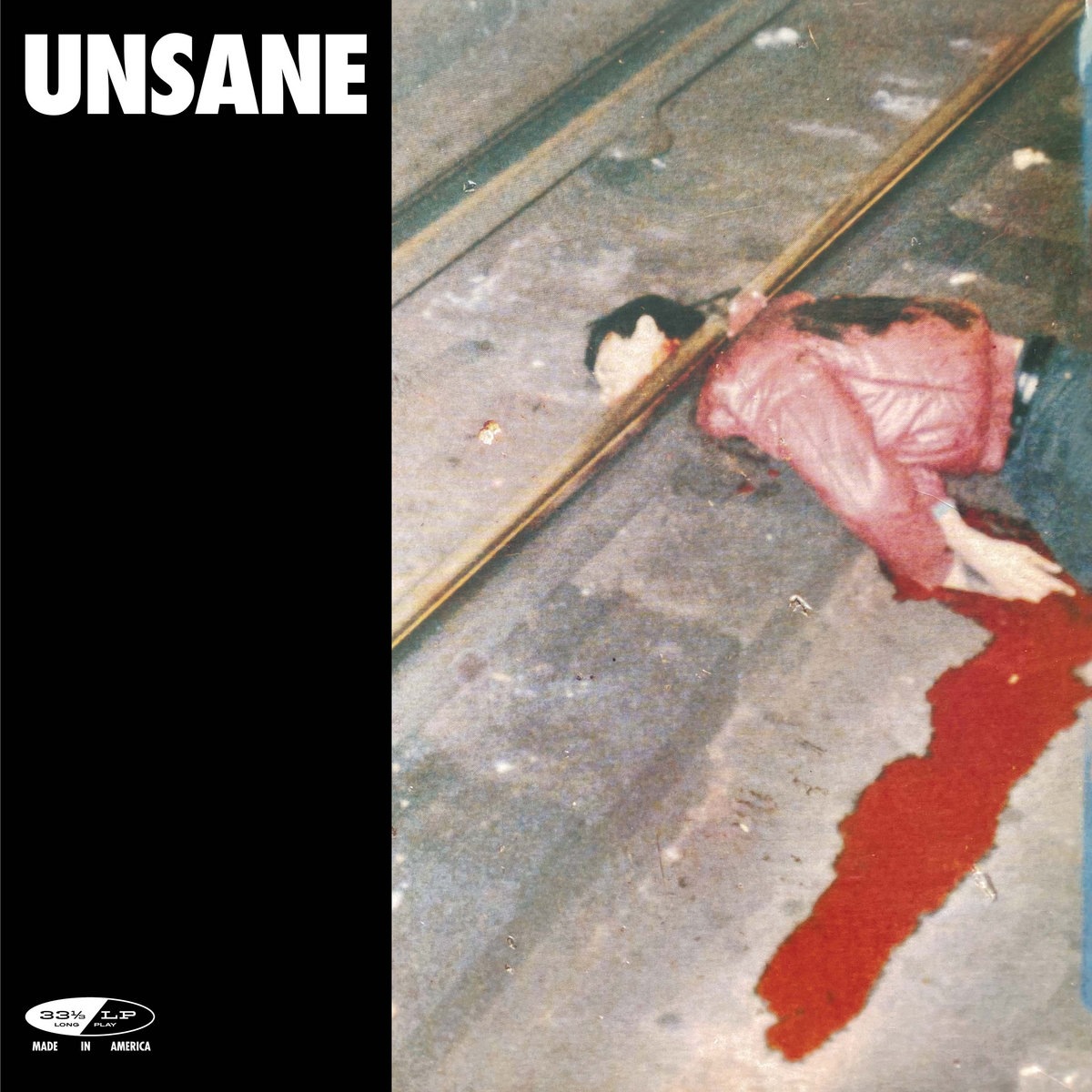 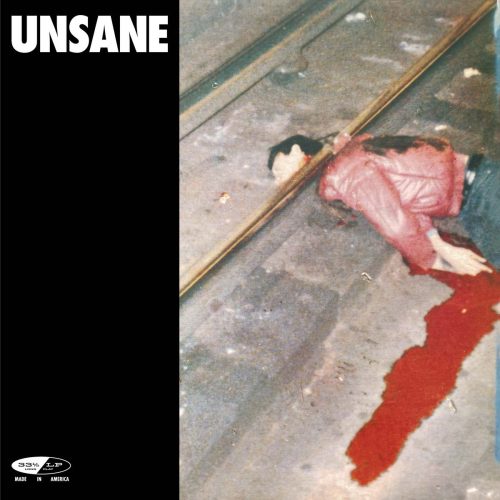 There was a time in the 90’s when the New York hardcore scene aggressively punched its way out of the gutter. One such band are Unsane who exploded onto the scene in 1991 with their powerful self-titled album which has brought this album back in print for the first time in years.

For fans of hardcore, the chance to own this album again is excellent and this will be reissued in all its remastered glory with the sound given a much needed polished up for the modern era. This isn’t some soulless remaster committed to tape by some inundated engineer trying to pay his rent, this remaster has been handled by the OG Unsane engineer Andrew Schneider. Not only will ‘Unsane’ be released as a digital release and CD, but also ‘Unsane’ will also be available as a vinyl edition for those who like to keep their music on a format, they are most familiar with through a tone which brings a huge sense of nostalgia.

Those who want an album to smash it out of the park, then this reissue is fantastic album to add to your collection. ‘Unsane’ is a full-on battering of hardcore which does exactly what it sets out to a high quality and anyone who is looking to add a beast of an album to their collection, then ‘Unsane’s debut album would be a fantastic shout. 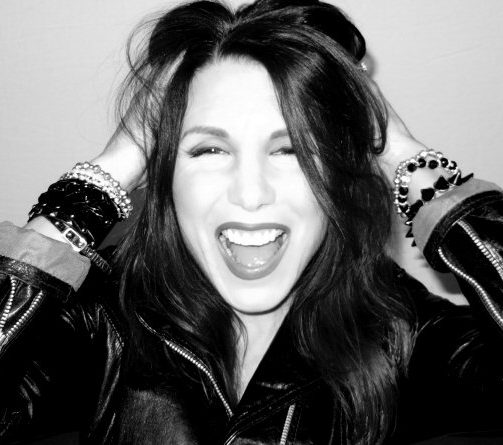