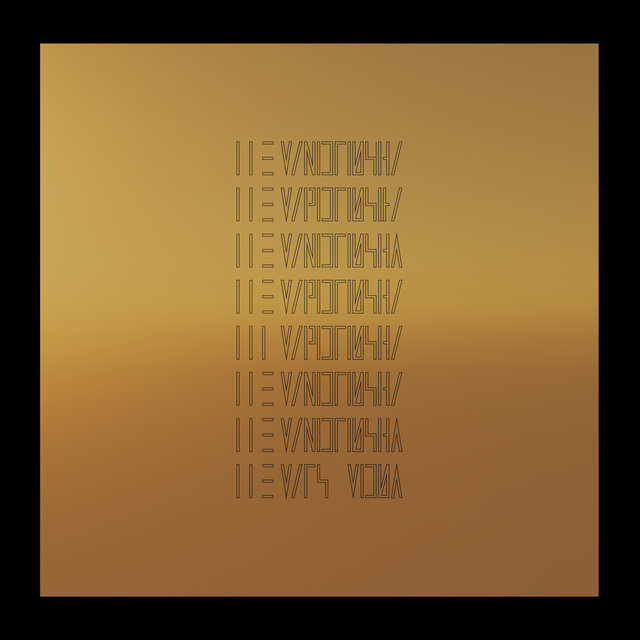 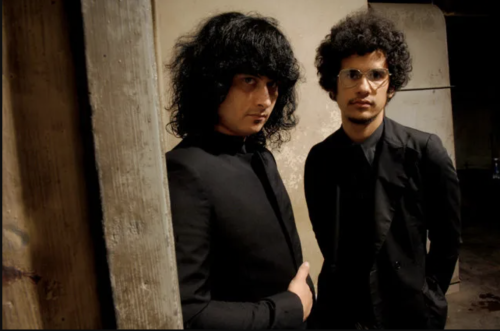 The Mars Volta, then. The more mature and subdued cousin of frantic and uncomfortable post-hardcore outfit At The Drive-In. A band known for their gentler approach to the harder edges of progressive rock in the 11 years between formation and hiatus, along with showcasing the restrained, soft edge of Cedric Bixler-Zavala’s songwriting.

And yet, not a single thing spoken in that introduction has anything to do with their eponymous return. It is, to put it in the simplest terms, a fever dream of trip-pop and Caribbean-infused electronica sure to shock anyone who has previously listened to Zavala’s music; be it At The Drive-In, The Mars Volta, Antemasque, or Zavalaz. It’s clearly a significant left turn, perhaps even a welcome one to long-time fans, who likely understand the band’s constant desire to move on from previous ideas to new pastures.

To the casual listener, though, especially one entering from the realm of progressive rock/metal, it’s a deeply strange culture shock, and the vocals saturated in production value, trap and trip-hop inspired drum patterns, and absence of almost any distortion or overdrive may leave this a challenging listen.

Overall, this is an album a good few people are sure to love, but from the perspective of someone in the Metal community, it may just be too oblique, too overtly ‘Pop’ to genuinely enjoy

"A confusing direction only long time fans will likely follow"
50 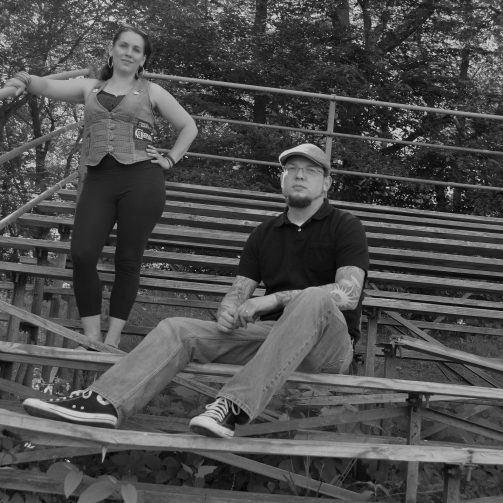 Questions on The Go | Turkey Vulture